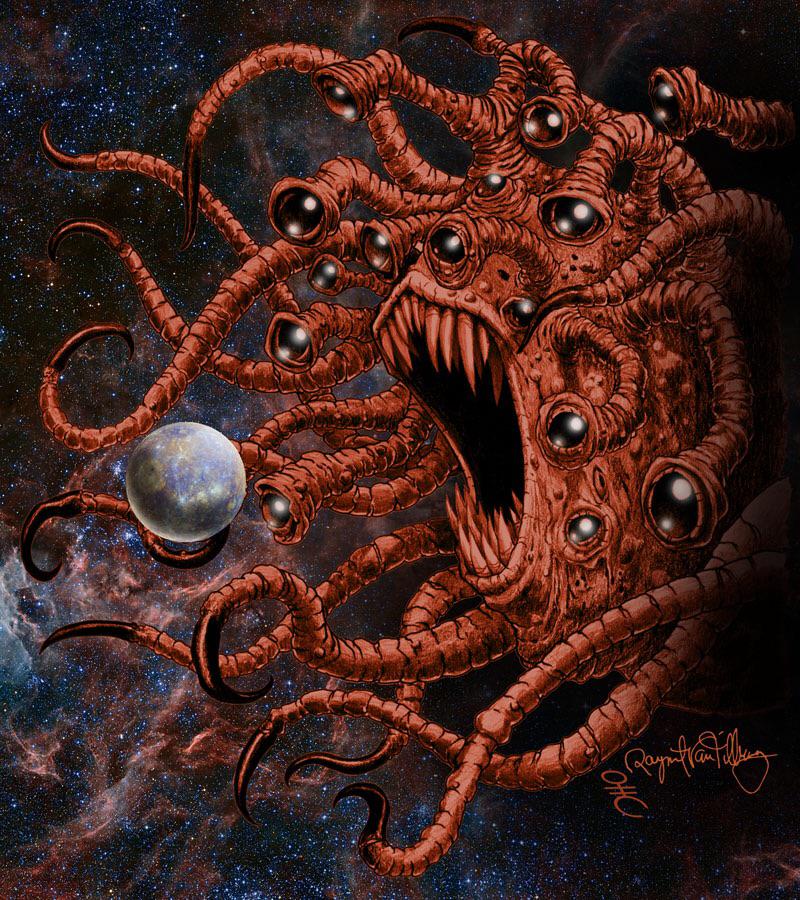 World’s rarest great ape is on the brink of extinction

As usual, the problem isn’t with the wildlife, in this case, orangutans. Human encroachment and destruction of habit has made it all but impossible for orangutans to survive.

The “solutions” presented don’t actually work, because none of the solutions address root causes. At best, they are temporary stop-gap measures costing millions of dollars that won’t prevent their extinction.

There is a ridiculous notion that humans can both manage and regulate nature. Maybe in an artificial park or a zoo this is doable, but not in the wild. Since humans won’t leave nature alone, and constantly deprive nature of life (trees, plants, grasses, animals, fish), this activity can never be called “management”. It’s simply depredation and does eventually lead to species extinction.

Nor do we successfully regulate nature because we are regulating the wrong species, which is us and we’ve miserably failed to regulate this species. Unrestrained humanity, which is more accurately described as civilization, is wrecking nature all over the planet.

It’s also been said that “humans are a part of nature” which fails to consider that civilization, the artificial construct created by humans is definitely NOT a part of nature and never has been. If humans are a “part of nature”, that would only apply to the tiny few remaining indigenous wild tribes still in existence. The rest of us, all 7.6 billion are not a part of nature at all. We’re the ones devouring the entire planet, bite by bite, tree by tree as we perpetuate this Death Machine we call “civilization”.

Civilization is the root problem of the global destruction unfolding. Nothing is EVER going to get “better” in or out of civilization (such as nature) until we fix the problems inherent to our civilization, namely the way we live. We take, take, take and take, leaving behind endless waste, destruction and death. Then we complain when we are sick and dying from the poisons we’ve released while ignoring all the death we’ve caused. It’s beyond stupid.

I’m currently finishing up Daniel Quinn’s book, My Ishmael. It’s an interesting narrative, depicting the highly destructive nature of our way of life. There was (and still is) a way to live very differently on this planet without destroying everything around us. But nobody is interested, lacking even the capacity to even imagine something else. Then when a species is being wipe out of existence, the hand-wringing begins (for a short while). I’ve come to believe that we are the stupidest species on this planet. There is literally nothing “great” about us at all. Despite all of our accomplishments, they pale in comparison to all the destruction and death we have caused.

Imagine no employment anywhere in the world. No bosses, no supervisors, no cubicles, no factories. No money, no “ownership” of things that SHOULD belong to everyone. That world used to exist and it’s been deliberately stolen from us. Now we’re stuck, laboring away our lives in a gigantic prison camp, eking out a living by spending our substance on “store bought” essentials. We are all serving life-sentences in this global death machine, ever the uber-rich and the dirt poor.

Most people don’t seem to catch on the ugly reality of what has happened. This is the only world that they “know”, having no concept of anything else. Even their imagination is limited, having been programmed to only “see” what is the official narrative. I’ve found it virtually impossible to break through this institutionalized way of thinking. The world as it is today is desperately wrong, desperately corrupt and desperately unjust, exhibiting incredible levels of evil and indifference and many people would agree. But they stop there, knowing not what can be done or what to do about any of it.

So far, nothing has worked despite trillions of dollars and centuries of effort being spent to solve humanities rising problems. Voting doesn’t work. We routinely dump leaders and try new ones, always forever failing. Nothing seems to work. We go from one band-aid to the next, one bandage to another, when what is needed is amputation. We need to kill off the monster that we’ve created and do things very differently then the way we have.

Read this article for an example in you just can’t stand a discussion about nature: 76 all-cash offers on one home. The housing madness shows no signs of slowing

I suppose most people won’t even spot all the wrong in this story. All the greed, destruction, speculative injustice, all the manipulation, control, fear mongering and imagined “safety”. The competition is “good for sellers” and “bad” for buyers, especially if you’re not flush with cash and prepared to move extremely quick. But that’s not the whole story, not even close. This is a story of human greed and corruption, civilization run amok. Yes, it’s utterly absurd what these prices are, but that doesn’t even begin to portray the real story here.

Did you know that EVERY story is just like that? We generally only write about “us” and our “economy” and our “successes” and “failures” as they apply to our juggernaut of human existence. We complain when we don’t have enough, or can’t buy enough. We throw asinine parties in the middle of a human pandemic! We plunder the depths of the oceans and raze the tops of mountains, filling up the valleys below with toxic wastes and then stupidly gape when they leach into the ground water and streams. What’s wrong with this picture? There’s money being made, people are expending their lives promoting these activities and hey, we all benefit, right?

Wrong. This isn’t beneficial, this is destructive. We’ve now taken over the entire crust of the Earth and are mining the ocean floors to preserve and enrich our species. Even that’s not good enough as we ply the skies and probe outer space. Our eyes are now on the Moon and Mars, hopeful billionaires imagine “life”and “prosperity” can be found on dead and airless soil. They’re fucking nuts.

Death and destruction follows in our wake and we see little wrong with most of it. The treadmill of death gobbles up the life energy of billions of humans who we’re told “all want the same things” but this part of their lie. Maybe we do, if they were to dare even ask, but then if you wake up and realize what a sick, sad, horrifying joke this all is, you realize that what they’re offering and at what cost, we definitely don’t all want it. They don’t care because now it’s mandatory, they’ve made sure of that, closing up all the exits in the prison camp they built. What a scam we’ve been brainwashed into believing.

We don’t need 90% of the useless shit produced by humanity while laying waste to an entire planet, extinguishing life wherever we go. We’re told it’s “good for the economy” and other endless lies, as if that is all that matters, when in reality, none of it matters at all. How fucking stupid must we really be to keep on perpetuating these lies? Until it’s all gone and forever destroyed? Or will we finally wake the hell up and realize that this existence is utterly fucking worthless?

Readers will know that you can’t read words like this elsewhere (you’re quickly banned) for being “impolite” and “confrontational”. Fuck-em all. You SHOULD BE ANGRY. YOU SHOULD BE ENRAGED. You are living in a prison camp and you are an inmate, born into servitude and destruction, forced to perpetuate this death machine we all “civilization”. Wake the fuck up.

There must be 99.99% of humanity actively engaged in devouring the  world now. It doesn’t even matter what you do for a “living”. You’re part of the problem because your position (ie., “job”) and your consumption is wrecking the planet and the living biosphere. We all secretly know this and keep pretending we can “fix” this with another damned band-aid. Bullshit.

The longer this civilization continues the worse it’s going to get – until we ourselves go extinct. Climate change is definitely on track to bring that about without considering anything else, but this isn’t a article about climate change. We caused climate change and we caused the oceans to be polluted and we ate all the fish and cut down all the trees and we made all the poisons and toxins that swirl all around the world – all in the name of civilization.

I do not know what could be more obvious – we are destroying the ONLY home we have to live on and the majority of humans don’t give a fuck. The few that do feel “helpless” and without hope on how they can put a stop to this. Kids feel hopeless and wonder why there is so little action, conscripting them to suffering and death. They know we failed them. The Death Machine grinds on, every nanosecond of every second, without fail, devouring, destroying, polluting and “producing” from the abundance of nature into endless, voracious human demands and we stupidly wonder how it could have gotten this bad while actively participating in this massive fraud every single day.

It’s going to get a lot worse if we don’t wake the fuck up. Stop perpetuating the Death Machine. Stop participating. Quitting IS possible. Quitting is also the only thing that you CAN do in the end. This is how you become the solution. You quit.