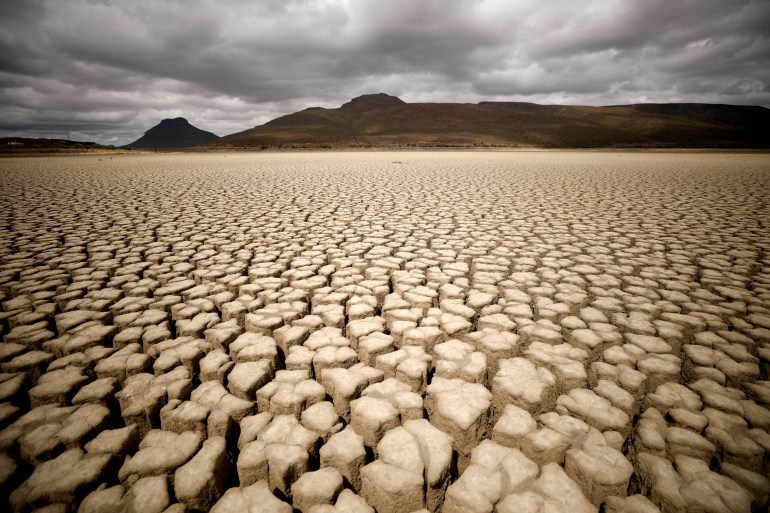 I’ve long pointed out that the world is MISERABLY FAILING to curtail greenhouse gas emissions. Despite endless promises, lip-service and numerous trading scams that claim the world is on the right path (or soon will be), it’s all pathetic bullshit and horribly untrue. A new United Nations report is now available, which claims:

A UN report on 191 countries’ emissions promises found that they would not meet the ambition of the 2015 Paris climate agreement to limit human-caused global warming to 1.5C above pre-industrial temperatures.

Instead, it showed “the world is on a catastrophic pathway to 2.7-degrees of heating”, Guterres said in a statement on Friday, just weeks before crunch talks at the COP26 summit in November aimed at securing more ambitious climate action.

The new UN analysis said that under countries’ current pledges, global emissions would be 16 percent higher in 2030 than they were in 2010 – far off the 45 percent reduction by 2030 that scientists say is needed to stave off disastrous climate change.

Without more ambitious commitments, global temperatures could hit 2.7C above pre-industrial levels by the end of the century, the UN said.

So that’s 61% “off target” (already, worsening daily). The article didn’t say what they claimed the “pre-industrial” would be, which would matter greatly.

The 2.7-degrees of heating is absolutely catastrophic for life on Earth (all life), which still fits right in to the scenario I’ve been warning about, we’re headed for extinction. This also matches exactly what I just warned about in a Different Narrative and numerous others blog posts. They are NOT telling the truth. The situation is FAR worse then we are being told.

One thought on “World on ‘catastrophic’ path to 2.7C warming, UN chief warns”