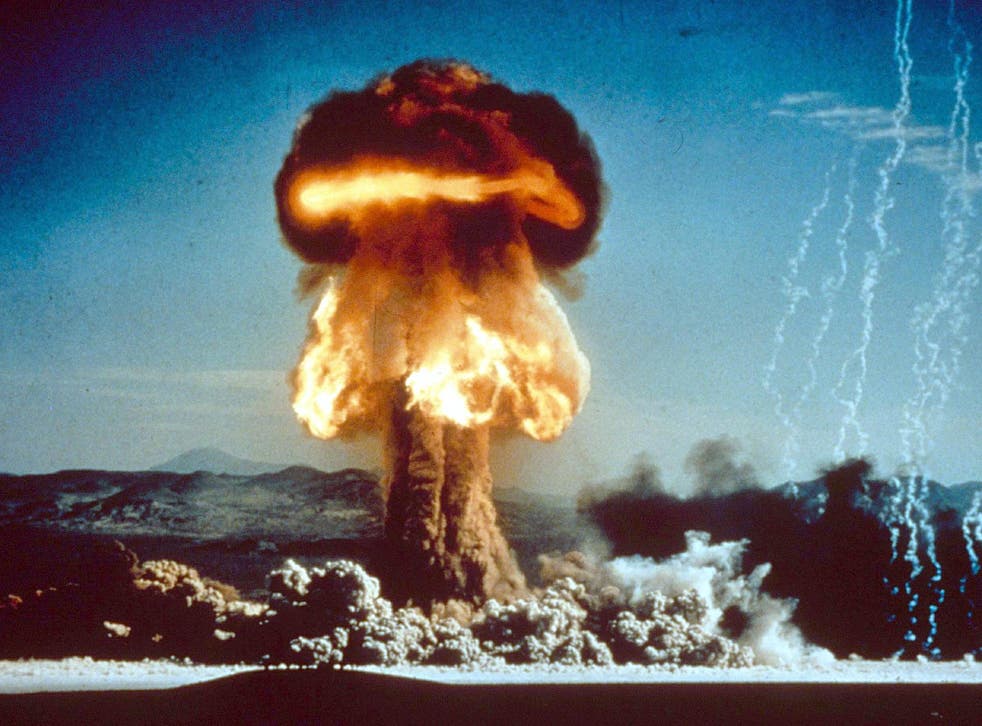 a) Putin has already lost the world opinion on Ukraine. A vain man with a inferiority complex, Putin will see this as a major setback for his ideas of being a world leader. In reality, Putin is a brutal thug and the attack on Ukraine finally exposes this for the rest of the world to see. Losing the world opinion and being branded world-wide as a monster will destroy Putin’s chances of being considered as future leader for Russia.

Putin went to great lengths to stay in power for the past twenty years, including forcing the modification of the Russian Constitution to accommodate him personally. Now, he’s immune from Russian law to be prosecuted for ANY crimes (in or out of office), for life. Putin is definitely counting on this. But that does not make him immune from international prosecution.

b) Russia will lose the war in the Ukraine (eventually) and this will be seen as a defeat to Putin. Ukraine is putting up a stiff resistance and Russian troops are being bullied into participation. Many of them do not want to be there and many have deserted, with more to come. This is a national embarrassment to Putin and to Russia. Putin will not accept this betrayal and will increase the violence against his own people and those in the Ukraine.

c) A trained KGB agent but not a particularly good soldier, Putin lacks the skills required to pull this all off. As a result of his own vanity and self-importance, Putin is going to escalate the conflict to try and force his will upon everyone else – including the Russian leadership, the Russian people and the Western nations. This will backfire rather spectacularly as more and more people realize that Putin really is out of control and out of his depth. The world will only tolerate this for so long.

This will not stop Putin however, he’ll continue to push and escalate as far as he possibly can. He’s a narcissist just like Trump and cannot accept defeat. The West will push back more and more and eventually be drawn into the conflict. Right now, arms shipments, sanctions, boycotts and more are already turning the tide against Putin, but these are punishing the Russian people too. This is not a war with Russia – this is “Putin’s war” against Ukraine and in short order, against NATO and the United States.

Putin’s ambitions to capture Ukraine will be steadfastly resisted. He will likely involve Georgia, Moldova and Belarus as regional “allies”, drawing their support, troops and armaments. This is being done under penalty of threats for the most part and this will be quietly resisted, although I do expect these countries to go along with it.

d) As the Western nations keep up the pressure, it will be deemed necessary at some point to directly intervene. This will either be because of Ukraine’s acceptance into NATO (Zelensky has formally applied to be in the EU now but this takes significant time – NATO is still another matter not approved yet) or because Ukraine is about to fall to Russia. Either one will likely trigger Western involvement with air support and ground troops at some point. We are then formally at-war with Russia (unless we just give them planes and drones and weapons). Russia will quickly recognize this fact and will likely then, and only then, gain public support internally from the Russian people. Right now, Putin does not have widespread Russian support.

State-run media in Russia is withholding enormous levels of information to the Russian people, who are being told that Ukraine is an aggressor. This information blackout / propaganda vice-clamp will only worsen as the West gets drawn deeper into the conflict.

e) Putin will not accept defeat, this is not in his nature. He’s only going to accept a “win”, but badly miscalculated the Ukrainian response. His threats to the West have gone mostly unheeded. He’s likely to double-down, as narcissist do, again and again. A win will be his only true goal, which is likely to be denied to him in the end. He has already exhibited an unhinged rage at Western interference and is likely to confront the West in an expressions of his personal vendetta. The West in turn will find it necessary to confront Russia at some point, no matter what, as a “win” for Putin is unacceptable.

f) Putin needs to removed from Russian leadership, asap. So far, he’s got a stranglehold on the leadership, either through favors or fear. It is unknown if there are leaders willing to remove Putin, but they should, as this will avoid regional escalation leading to World War III. Putin has actually betrayed Russia long-term interests and economic stability in near-fatal ways, and put Russia in a terrible position of which there is now no escape. There is only resignation (ultimately). The least painful resignation is covered in Summary point 1.

g) The financial cost to Russia is already absolutely enormous, with the ruble now worth less then one US penny, runs on the banks already occurring and the Russian GDP in free-fall. This will result in widespread public anger and dissent, putting pressure on the Russian leadership. Suppressing dissent has been their chosen response (so far), with thousands arrested and jailed.

Russia has the ability to oppress dissent and escalate the war – if they continue to choose to do so (they already are). They just might, but this depends on the Russian leadership, including Putin.

h) The recent “talks” with Ukraine and Russian leaders were not done in good faith. During the talks, the bombing of civilians and infrastructure continued. Russia also sent their cultural minister – another sure sign they are not taking the talks seriously. Most likely, these talks were just to buy Russia (Putin) more time.

i) The only way to avoid World War III is for Putin to accept defeat. His narcissism may not allow that. That means he pushes on, which is what he is doing. Taking Ukraine however does not strengthen Russia in any way, the West will continue with sanctions and pressure (at a minimum), costing Russia billions (per day). This is untenable for Russia and they will respond.

j) Putin is using propaganda to threaten nuclear war. Dmitry Kiselyov told viewers across Russia’s 11 time zones that the West would be blown to smithereens with “more than 500 nuclear warheads” if it continued to threat Moscow. This is propaganda. Any use of nuclear weapons results in mutual destruction. Putin is counting on this meaningless threat to force the West to capitulate. If the West does, then Putin will know that he can also take back all the other former satellite countries (now in NATO) with the same threats. At some point, the West will finally wise up and strike back. Those are NATO countries.

k) Russia is reported to have used a thermobaric bomb “vacuum bomb” in it’s attack on Ukraine. Russia has also been accused of using cluster bombs. The willingness to violate the Geneva Convention reveals their intentions and disregard for international law. This also means that they’re not going to stop.

l) Russia will pay for Putin’s crimes for a long, long time (decades) no matter what happens now. Russia will seek either a) resolution or b) complete victory to end these sanctions and costs.

m) Putin cannot win under any circumstances. If Ukraine falls, the entire world will still stand against him. That is now perfectly clear. If he defeats Ukraine, the world will still work to defeat Putin and the expansion of Russia. He knows this now. How he reacts to this unfolding truth is speculative, but he’s now in a inescapable corner, no matter what.

n) Putin is now a war criminal who’s forces have committed war crimes and atrocities in Ukraine, this will forever prevent him from returning “victorious” to the world stage again. A International Criminal Court investigation is going to be opened as early as next week. He may be protected within Russia, but nowhere else. He now has nothing to lose as a world leader.

o) Facebook is now banned in Russia. Russia has approved severe prison sentences for anyone who “spreading information that goes against the Russian government’s position on the war in Ukraine” of 3 to 15 years. Basically Russia is going “all in” on the propaganda, which will horribly backfire.

p) FedEx and UPS have stopped all shipments to Russia. The increasing isolation of Russia will trigger a brutal response because Russia is refusing to back down.

2 thoughts on “Why World War III is Likely”