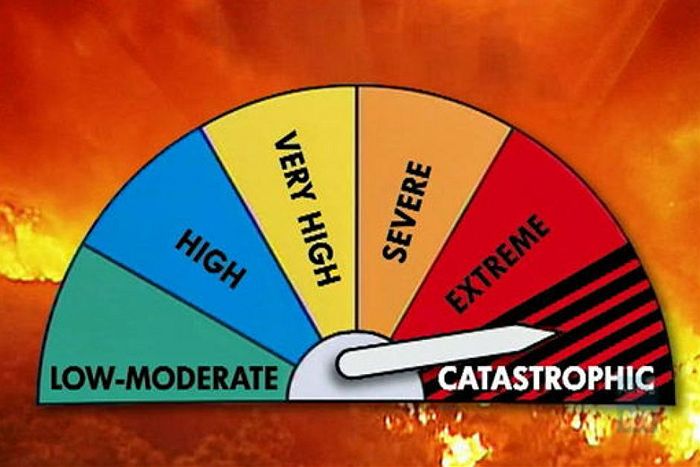 This post is to announce a new series of climate articles; containing the facts about climate disinformation, breaking down individual topics and claims, promises and assumptions found in nearly all climate news articles being published worldwide.

Grossly inaccurate climate news publications are ubiquitous and have proven to be ultimately dangerous for the common good, leading to widespread ignorance, lies, assumptions and predictions among the public, legislatures and industry and delayed climate actions worldwide.

The Reason: Nobody else is doing it in this format and it is urgently needed. We are being lied to, badly, or at least grossly misled, at a time when a true global emergency exists, threatening our future survival as a species and the habitability of the biosphere.

This series will not be about “proving climate change” or demonstrating its validity (no need for even the mildly accurately informed). This series will specifically focus on the spread of misinformation found within climate articles and publications purporting to spread climate news and information, primarily to the general public (I’ll also be addressing claims being made by climate scientists too).

This post will serve as a index (for now, see below) to be revised, corrected and updated as necessary (probably often), with links to detailed answers provided to the questions being presented.

I will use the following format in the question and answers: Present relevant questions about climate science and climate news, and then provide truthful answers with links and footnotes to two areas of common interest:

What Do We Need To Know?

The next thing we need is “Are we being told the truth about climate change?” Is there information missing or withheld? Is there any misrepresentations? How would this affect us?

The questions presented and their answers will attempt to follow this general theme and format to better present (more accurately) what is being published almost everywhere else.

How To Use This Information

Use the Climate Index to be better informed; make better decisions; and to stop being misled by poorly reported climate news and claims.

What are pre-industrial temperatures?

How much has the Earth warmed above pre-industrial temperatures?

Why has the Earth warmed?

Is a warming Earth dangerous to our future as a species?

What is a carbon footprint?

Which countries have the largest carbon footprint?

Which industries are causing the most warming?

Do people contribute more carbon dioxide to the atmosphere then industry does?

What does wet-bulb temperatures mean?

What is the wet-bulb temperature limit at which humans can survive?

Will the Earth reach these dangerous wet-bulb temperatures?

What is plant respiration?

What is the wet-bulb limit at which crops can be grown?

What is carbon neutral?

What is happening in the Arctic?

What is happening in the Antarctic?

What is happening in the Amazon?

How much deforestation has occurred on the Earth?

Does the world’s ice help regulate the average world temperature?

Where is all the melted ice going?

Will sea level rise be a big problem?

What earth systems are now failing?

What are trigger points?

Which trigger points have been tripped already?

How hot will the Earth get?

What is the global energy budget?

Why do so many climate reports, articles and news always use the projected dates of 2100?

Has climate science reported the real state of affairs to the general public?

What about policy makers, have they been told about the real state of affairs?

Why hasn’t a climate emergency been declared by the world’s governments?

How vulnerable is our civilization to climate change?

Can food production simply be moved north away from the hotter southern regions?

What will happen to the energy production as global temperatures increase?

What will happen to the global food supply as temperatures increase?

What about future power production?

What climate mitigation efforts are being performed now?

What climate mitigation efforts are being considered for the future?

What technologies exist to-scale that can actually regulate Earth temperatures?

Why does science continue to advocate for technologies that do not exist?

What climate science claims are being made that allege they can solve the climate crisis?

What is civilization actually doing to solve the climate crisis?

Can we replace the missing ice by some means?

What can be done about sea level rise to stop this from happening?

What mitigation steps to solve climate change have been proposed or tried?

Are any of the proposed steps to solve climate change risky?

Will any of the proposed steps even work?

What can actually be done about the climate emergency?

What the obstacles preventing mitigation efforts?

Will there be population problems with climate change?

Will there be resource problems with climate change?

Will there be conflicts with climate change?

How many refugees will there be from climate change and its effects?

Where will refugees go?

Who is working on adaption?

Will adaption steps even work?

What adaption efforts can be made now?

Are there any claims about adaption that are untrue?

Will our species go extinct?