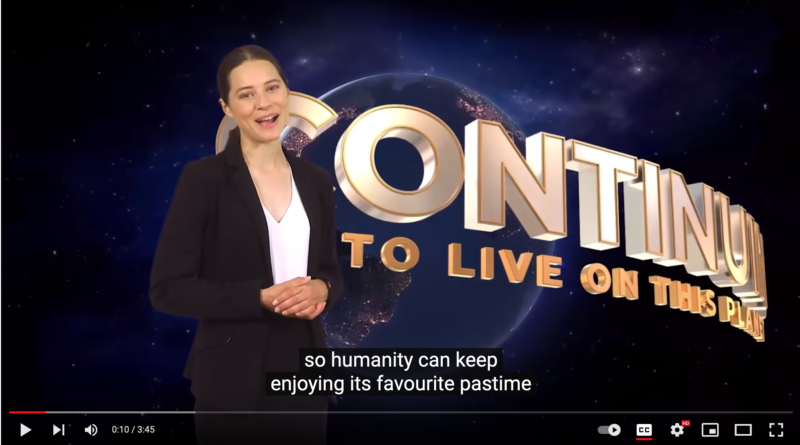 Juice Media – We’re Still Fucked despite the “pledges” and “promises” (some) global leaders have made – you should be enraged: