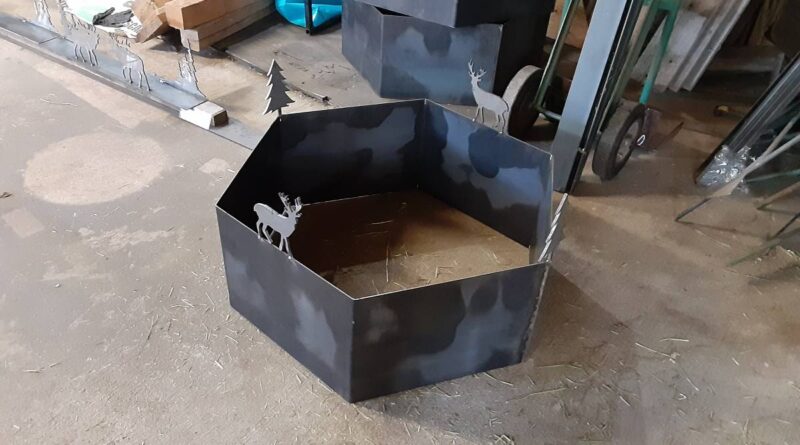 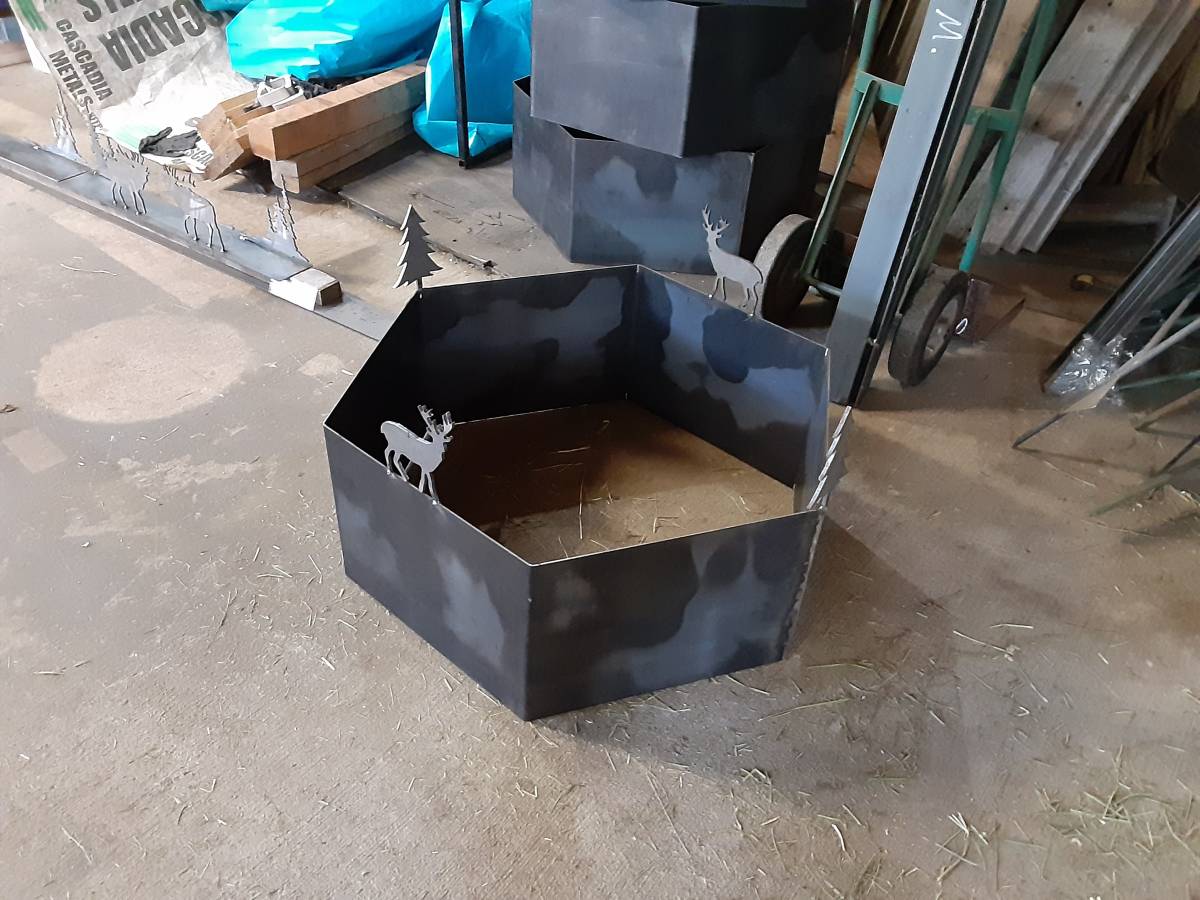 I remember when people used to gather a few rocks together and build a fire.  They didn’t expect to see tiny glowing-red deer or tiny trees in their fire back then. It took minimal skill, but was always very satisfying.

Spotted this ridiculous contraption while browsing Craigslist. The need for humans to constantly ‘engineer’ some ‘solution’ to a non-existent problem is downright pathetic. I’m feeling pretty pessimistic these days after starting my reading of “Against His-Story, Against Leviathan” by Fredy Perlman. It’s painfully clear that the Product of Civilization is the death of life.

But hardly anybody gets it. They see resources, money, potential and opportunity, employing Zeks (prison inmates) laboring away their lives for the benefit of Leviathan.

The failure to understand the prison walls is definitely part of the problem with civilization. We can’t even have a conversation unless you understand that. Progress is Death, Pollution, Prostitution and Destruction. But who will teach this? Most of this knowledge is lost or buried in some obscure publication. Does anyone even read anymore? Especially if it doesn’t have moving images?

Elon Musk has a fantastical and totally unrealistic dream that he’s going to export a million souls to Mars by 2050, which would by necessity include air, seeds, fuel, materials, housing, bacteria, microbes, food and water filtration and billion other things. Sanitation is going to be a horrific problem, but they could always just do what they do on Earth, bury it out of sight or spread it across the surface like a giant shit-stain to the stars. The message will read: HERE THERE BE HUMANS.

I find the very concept utterly ludicrous and quite stupid. Profiteers love it. Technocornicopians embrace it. Is it time to abandon the Earth because we’re just too stupid to fix what we’ve done here?

Why do billionaires totally fail to see the real problem? Incompetence, or is it really just self-preservation? But are the really rich the only ones to blame?

If only that were true. Leviathan perpetuates itself, birthing Zeks and billionaires. Almost nobody catches on. But it’s not a perpetual motion machine, this thing has always had a countdown. The evidence is everywhere now, but willful blindness and indifference to self-destruction guarantees that the Musk’s of the world garner the headlines while gobbling up what remains.

I find it strange (still) that human imagination can exceed the stars while still refusing to imagine just the opposite. A dead world, devoid of life and humanity, destroyed by one species of selfish greed and gluttony. Impossible? Not hardly, well on its way.

Failing to grasp the razor thin atmosphere and what it means for life; how fauna and hydrology interact; six inches of soil and microbial life in symbiotic relationship; cosmic radiation and ultra violet; particle pollution and the irreversible poisoning of the air, water and soil; and the finality of our indifference. Surrounded now by a death machine, inexorably grinding its way through every element, every life form, everything that breathes and everything that doesn’t.

Escapism, in all of its forms isn’t feasible because we will still be “there”, wherever that is. Isn’t that ultimately the real problem?