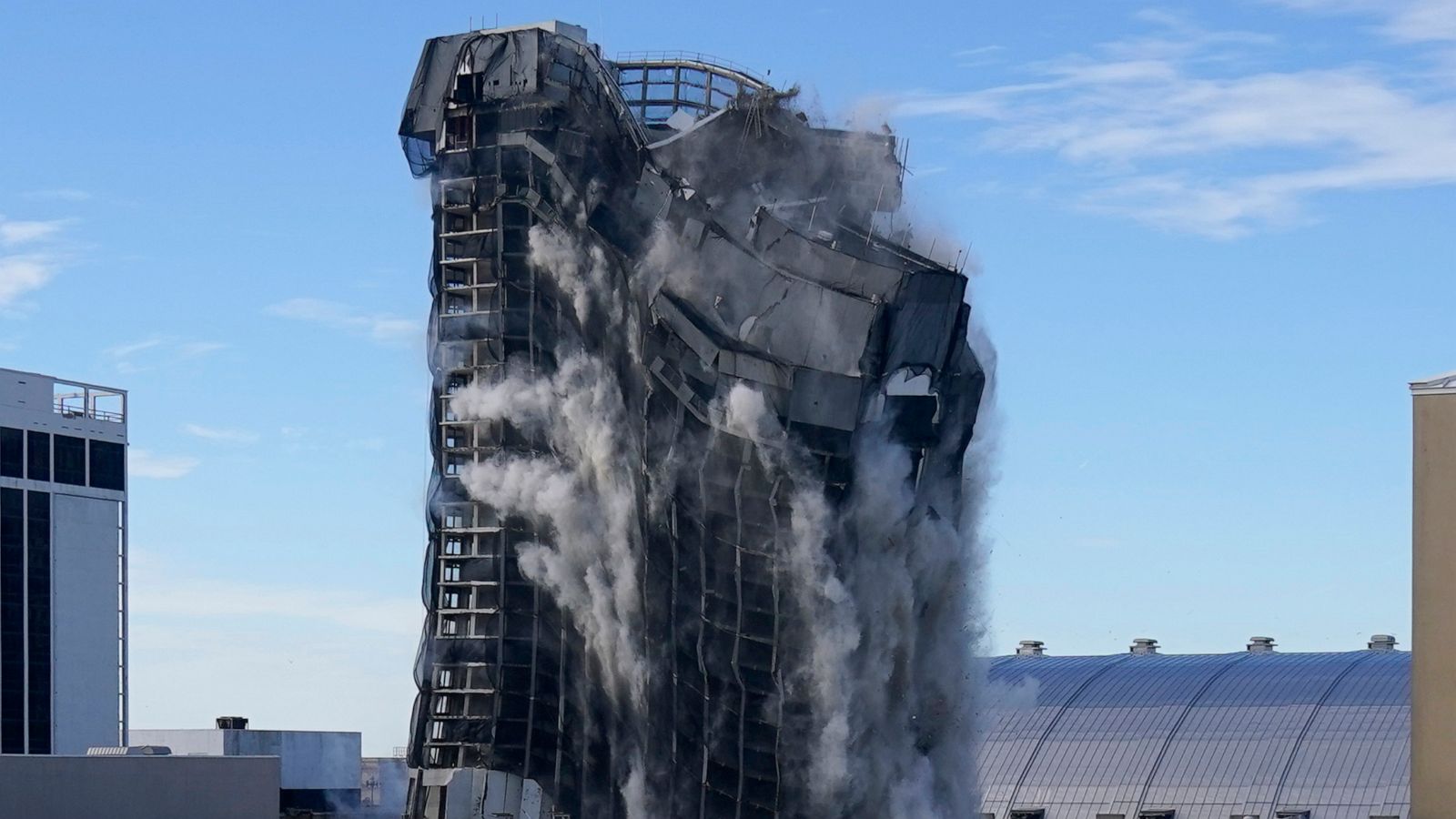 Noam Chomsky on the success of Trump:

What’s impressive is how so many Americans still don’t understand most of this and how it has hurt their own chances of survival.

Trump created a new kind of stupid for the country, which roughly half of the country embraces. They don’t understand (at all) that this mindset and the actions that Trump set in motion will limit our chances at survival as a people, as a country, as a species. Worse yet, they don’t care either.

Chomsky isn’t wrong about this, he’s spot on.

One thought on “Trump’s Measure of Success: Destruction”