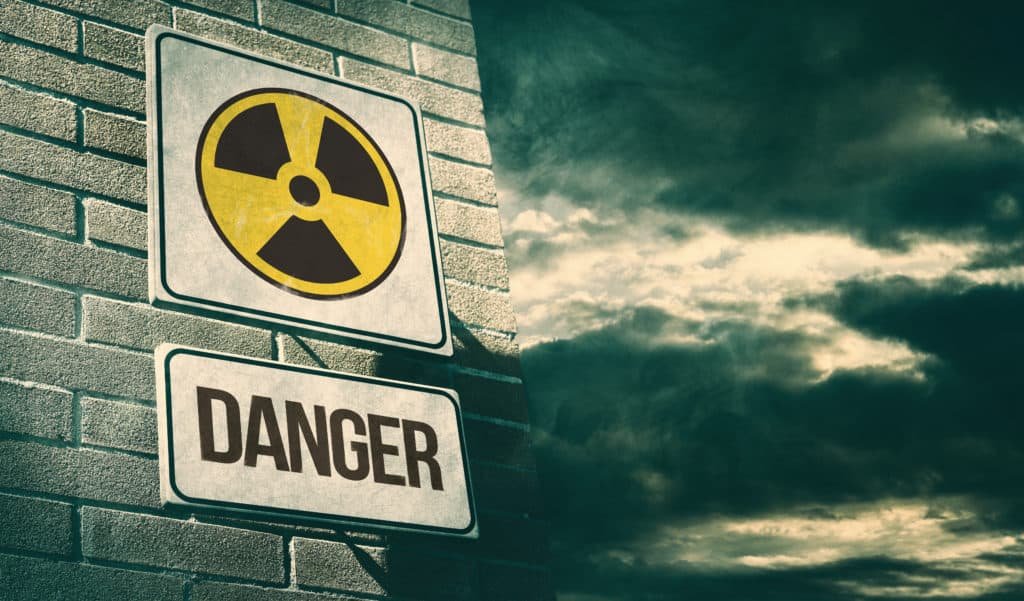 We are now witnessing something unprecedented in American history. The widespread dumbing down of our population, along with a uncontrolled President motivated by conspiracies and lies, refusing to relinquish the Presidency (so far).

There are other major problems developing – read this article about Trump’s likelihood to betray America: Officials fear Trump could reveal secrets.

The fact that Trump has already done this several times should make everyone in this country seriously pause. Trump is worse then a loose cannon, he’s a ticking time bomb that nobody knows how to defuse.

As long as he is alive, Trump could explode in an uncontrolled rage against his supposed ‘enemies’ in America, which we have all come to know is anybody and everybody. His penchant for temper tantrum, pouting, bragging, accusing and lying are well-known throughout the world, and this poses extreme danger for the United States.

I have warned about the likelihood of civil war, which continues to appears more likely then not. We are closer now to this horrifying disaster then ever before. If you are not spending time on right-wing news sites and sources, you probably should. The number of connedspiracies, claims, fabrications and anger boiling over there is huge. These idiots are willing to march to the Trump tune if he tells them to jump over a cliff. It is irrelevant to point out that they are widely embracing fabrications and lies, they don’t care. They’re wrongly convinced that the election was “stolen” despite the lack of actual evidence. And they intend to do something about it.

Trump’s plan to continue to conduct rallies throughout the country after losing the election and failing to concede can have only two possible meanings: He wants to thoroughly poison the well for the next Administration, riling up millions of Americans to refuse to support Biden under any circumstances, which means he intends to nuke democracy; or Trump intends to agitate his base enough to where they will start a civil war in “support” of their President, which means Trump is willing to sacrifice an entire country for his own personal protection.

I’ve never believed that Trump could be trusted because he never once showed trustworthy characteristics. But as time went on, I saw Trump as an increasing danger, willing to do anything to hold onto power and avoid his own prosecution.

In a normal world with checks and balances, any disputes such as election fraud, tampering, vote counting and whatever else can be imagined, would be settled in the courts. Evidence would be presented and considered. Let me repeat that: the courts would examine the actual evidence, whatever it was. So far, that hasn’t transpired. No credible evidence has been presented. So far, the courts have tossed out his claims.

Even his lawyers are now expressing serious doubts, citing a lack of evidence, inflammatory rhetoric, meritless lawsuits and refusal to pay what he owes. The apparent goal of the litigation seems to be “to erode public confidence in the election results”.

But this a Trump tactic, he always presents a flurry of utter bullshit to deflect from the actual facts. He has never allowed the truth to sway him. He has lied non-stop to the country about everything since even before taking office, and he and his team are doing it now. They want Americans to believe that laws and courts and evidence do not matter; that hearsay and unsubstantiated claims are all the “evidence” they need to steal the election back from the lawfully elected winners.

And the scary part is millions of Americans are falling for this lawlessness. I suspect the purpose of the proposed post-election rallies is to try to gain as much attention as possible to the hearsay claims of the Trump team, where they will claim without presenting this so-called evidence in a court of law, that the election was fraudulent.

These are the actions of a man who would be a dictator. Who refutes the lawful process to present his claims. Who seeks to rule by the mob. Who thinks that he can circumvent the Constitutional process that governs elections. Who further thinks that he is President only for the people who support him.

All this time, Trump has been in hiding, refusing to address the nation, avoiding Presidential briefings and plotting his revenge. He already fired the nation’s Defense Secretary, Mark Esper in what is likely to be a string of non-loyalist removals for as long as he is permitted to do so.

He’s doing nothing about the COVID-19 pandemic now and has not even met with his advisors in months. Trump has clearly given up on the pandemic and most everything else, exposing the United States to her enemies in ways which we could have never imagined possible. Trump has, in effect and by his own negligent actions, abandoned America. Which is always what I personally expected from such a man.

Trump has always been about Trump and nobody else. He doesn’t give two shits about Americans, including his deluded loyalists. He’s the type of malignant narcissistic personality that uses people and tosses them away. If you doubt any of this – go examine the man’s personal life history.

Trump is a clear and present danger now to the United States, and the union between the States. He’s trying his hardest now to fracture the country in a desperate bid to retain power. This is a HUGE Constitutional crisis.

How many Americans are aware that Trump followers have already booked up the Trump International Hotel in Washington for Trump’s inauguration? Yeah, that’s how deluded they are.

It is time to invoke the 25th Amendment for the defeated President and remove him from office before he can do more damage. He can still lawfully pursue his claims of election fraud in a court of law, nobody is stopping him from doing that. Let him prove his case, if there is one. But leaving him in power to foment division, hate, and war is dangerous for the country.

We really are teetering on the brink here. The country needs to stop all of this before it goes any further.