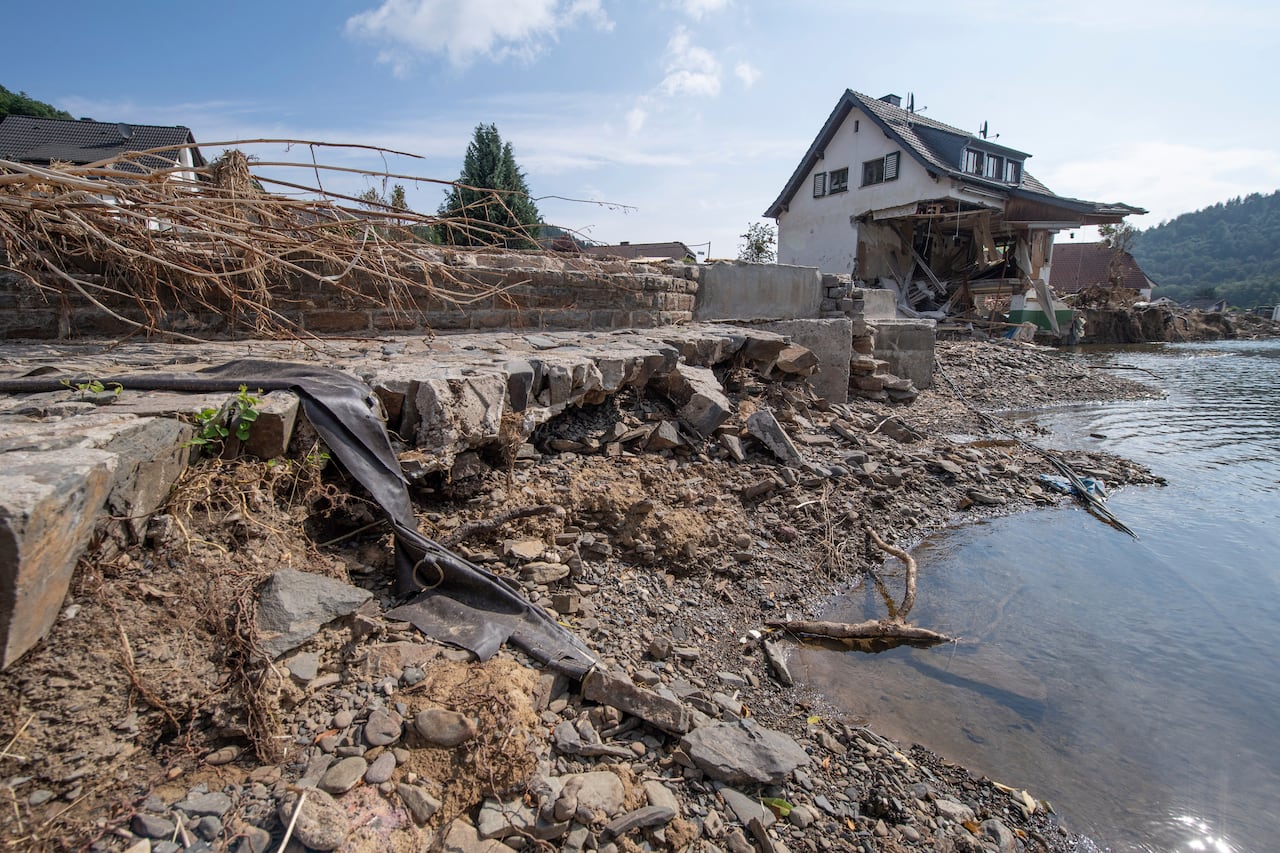 Supposedly, climate scientists are “surprised” at the cascading tipping points now tripping throughout the world. Some of us are not at all surprised. These tipping points have been quite obvious for years, and climate reporting was woefully under-reporting how and when these would affect humanity.

I’ve been documenting climate science dishonesty and outright lies now for years, and I’m a proponent of anthropogenic climate change, not a denier. The so-called “pre-industrial” is one primary area where the lies start. Warming since then is almost 1.5C right now, and we will blow right past 2C and even 3C without any doubt.

The reality is we cannot fix climate change by any means presently identified (a good place to examine for more lies and endless dishonesty). There is no such thing as “zero carbon” or “carbon free” technology either (more lies).

Nearly all climate assessments and reports are basing their expectations on technology that doesn’t even exist. There are gross misrepresentations, massive underestimates, incorrect timelines and predictions, and a overall refusal to be fully forthright constantly polluting the climate science literature and reporting, which in turn has misled the world, government leaders and industry into making staggeringly ill-conceived decisions. And now we are all going to pay for this malfeasance in horrible ways.

It really is “that bad” when you dig it out and identify the misrepresentations. You can pick any climate article and find ridiculous hopium, false expectations, poor timelines and under-reporting and incorrect assessments. This problem is ubiquitous and so pervasive throughout the climate literature that I’m led to believe it is actually deliberate. It’s also dead wrong.

Climate science has had to constantly update their findings and expectations, modeling and assessments, which STILL fail to accurately track the unfolding reality outside. They’re getting closer with their modeling, but they’re still grossly under-representing what this actually means to Earth systems, human civilization and ultimately, human survival. This is a fact that nobody will mention: we cannot replace the missing ice, which has ENORMOUS repercussions for human survival (habitable biosphere).

Climate science is off by nearly 100 years (already) in their estimates for example, which is a big deal since world governments and industry continue to delay action based on erroneous reporting from the climate industry. The reality is an extinction-level event is unfolding right before our eyes and climate scientist by and large do not even recognize this (still). The suggestions are that we still have “time” to “fix” the global climate, which is factually false, we do not have time, nor the technology or even the political or social will.

All we can actually do is prepare for the worst because it is already happening. We do not have any ability to actually remove existing levels of greenhouse gasses from the atmosphere or oceans, which will be there for at least a thousand years. Even tree planting throughout the Earth has been demonstrating to not be enough to draw down levels to stop deadly climate change. It is in fact, unstoppable now, irrefutable and irresolute, we can only go worse from here.

Remember that we are experiencing the effects of PAST emissions. We’ve yet to experience the full effects of total cumulative emissions and it’s pretty bad already. And we have no means by which we can actually remove (or even stop) emissions to scale or with any real effect. Should we magically “end all emissions” today, it would still not stop deadly climate change from getting worse, and then worse still as the Earth continues to heat up and lose ice, along with all of the other negative effects well documented.

Civilization is going to collapse as a result. There is no doubt about this now. We cannot survive on a world with these kinds of excessive energy imbalances, our food supply will perish first. Heat stress will also kill wildlife, plants, animals, fish, oceans, coral and extinguish most forms of life on the planet. Drought and excessive flooding will wipe out most of civilization throughout the planet. Billions will seek habitat, food, shelter, water and safety, but where can they actually go? The resulting chaos, competition and conflict will be unlike anything humanity has ever tried to endure.

I am now of the informed opinion, through decades of study that climate science as a field of scientific study is quite poorly suited to alerting the world to an extinction level event. They lack the breadth, awareness and discipline, and are encumbered with scientific reticence and refusal to understand how the cascading and collapsing Earth systems will impact human civilization. Oh, they’ve tried, but still fail to grasp the true significance, and have always rejected dissenting voices and study that point out their repeated flaws.

They’re wrong (obviously) and are still wrong, proving themselves unwilling to accept their own failures and omissions. Eventually they’ll probably catch on, but this will of course be far too late.