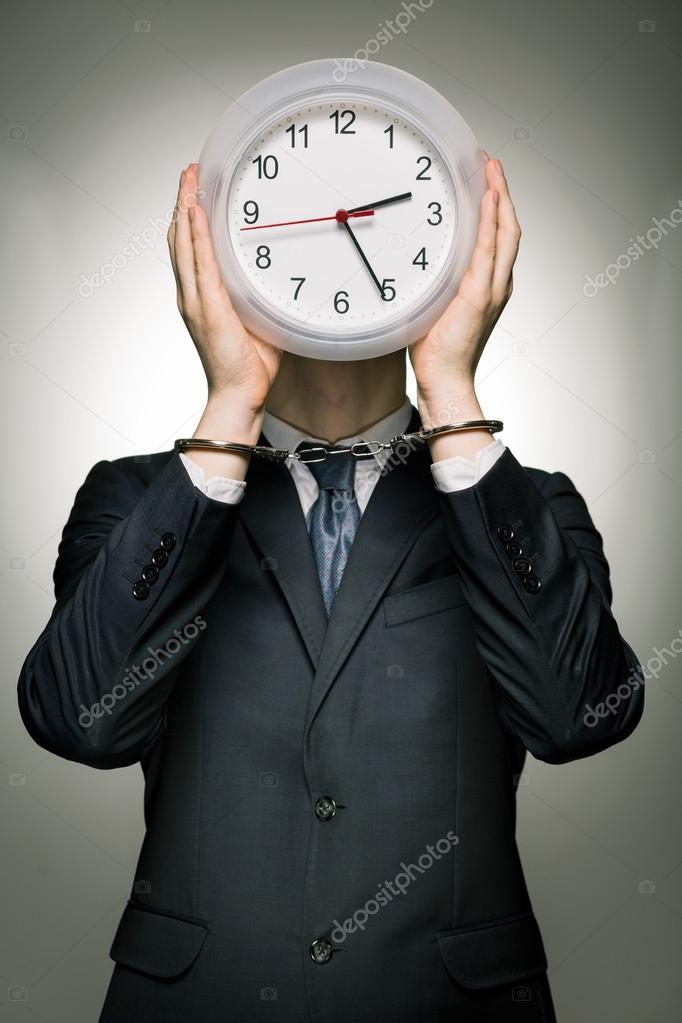 The Year 2022 is just a number. Most of us definitely notice such numbers as the “new year” is supposed to carry hope and meaning and change (we hope). But arbitrary numbers created by humans don’t have any meaning in the natural world and never have. It’s just another winter in a long near-endless cycle of winters. We affix “time” to seasons and years to put our lifetimes on a schedule because this suits the majority of us. We’re “this” old, and “this” far away from some important date that we can plan our lives around. Out in the natural world, none of this date-setting has any meaning at all. At most, seasons and cycles are the only time-keeping events that occur. The trees know when to bud and run sap and the animals know when to breed and give birth. The bees and the birds know when to travel and roam and when to stay home and stay put.

In the season, there is a time for birth, and a time for abundance, and a time to die. In the spring, the buds and leaves shoot forth and the young come wriggling for their wombs. Summertime is marked by warmth, growth and plenty, followed by fall and a change in the season. Humans mark seasonal changes with calendars, dates and events, ticking off these accomplishments and planning for the next. In some ways, this is very strange, because it is entirely human-centric and completely artificial and has no meaning outside of the tiny world of human imagination and invention. Outside this world-view is the real world that exists that doesn’t heed anything done by humankind.

Humankind once lived in the seasons with great success, but later came the inventions and time-keeping methods to mark off the passing “years” as a way to keep track of the past. Before, this didn’t matter and wasn’t necessary, humans were still successful, still able to co-exist within the natural world, taking what was needed for survival. Our impacts are known to be large even then, but not as large or as devastating as they are today. Time keeping helps that practice, with year-end inventories and electronic records and keeping track of all the “stuff” (destruction) that we’re taking from the planet. These are paper or electronic “trophies” that we champion as human accomplishments. Dividends and statements represent the endless onslaught of death and destruction converted from the earth into dollars and cents.

To enhance this death, humans developed time-keeping so that we could schedule how fast we could destroy our habitat. Slow-time was forgotten, now-time is what mattered as the Earth was converted into “resources” and valuables to the human species. Few noticed, but some definitely did. Indigenous tribes were aghast as the destruction wrought and the disrespect this new species practiced. No matter, most of these were simply wiped out to make way for more resource extraction and those that were left were forcibly assimilated into the new world. Now everything is on a schedule, there are plans for every square inch of the Earth’s surface to make way for human exploitation.

We’ve not left the vast oceans alone either, plundering their depths and their “riches” for the hungry maw of overpopulation and capitalism, practicing even more destruction then seen on the land. With fewer eyes to see and potentially object, the exploitation and depopulation of the world’s oceans has gone mostly unseen. The ocean floors have been scraped clean with huge trawler nets and the once-abundant life swimming in the ocean has been horribly depleted to the point where entire “fisheries” are in a state of collapse. Even the sea floor is being mined for minerals and valuable elements for the human-species, leaving hidden heaps of waste buried deep beneath the water unseen to the beneficiaries of this destruction.

Very few of the humans seem to care that keeping time isn’t helping, it’s made things much, much worse. Converting seasons into months, and months into days, and days into years, hours into seconds, we’ve invented the tiniest slices of “time” to record what can be done into manageable objectives to suit our lifestyles and demands. Work 40 hours a week and you can stay alive, although still a slave. Invest enough long enough and you can “retire” comfortably at a specified year. Divide even the smallest units of time into understandable events and you can even predict what will happen next. Our biological “clocks” are understood only by understanding how we created time to suit our own needs. But the Universe doesn’t care, and neither does the Earth on what one species calls “time” and how we use it for our own advantage. The same seasons come and go and the same cycle of life continues – until we interrupted this with our machinations and machines, our terraforming and extraction, slaving time itself to our designs and intentions.

Sometimes time-keeping has hurt our plans, when we fail to convert enough of the Earth to maintain our profits fast enough. The rich and wealthy understand this well, having to keep to the promises made that profits will be maintained (Earth’s destruction) on the schedules promised.

Time keeping has become so ubiquitous to our species that nobody really notices that this is entirely artificial and human centric, having no bearing on the real world or the rest of life at all. It is a reflection of human-attitudes and indifference to the real world outside. We see it all as something to be harvested and exploited, used and abused, “enjoyed” in our fashion of exploitation and design. Leaving it alone is out of the question, even “protected” areas are designated for human use and limited exploitation. By using time keeping methods, we can track our own pathways of destruction and death, marking even the very spot and date when the last pigeon died, or the last rhino was killed or when the last penguin vanished. But none of these events happened in a vacuum or outside of our time keeping, they all occurred because we were keeping track while still caring nothing about what was being lost to us.

We don’t even understand what is being lost to the real world when a species goes extinct or a critical habitat is irreversibly destroyed. We simply have no real idea because we’re so disconnected from the deaths we cause that they are entirely foreign and alien to us. Death and destruction (“growth”) is completely normalized, it’s “how we survive” and (supposedly) flourish and grow as a species. But these terms do little justice to what we’re really trying to hide – we destroy and devour and consume far more then we should so that we can endlessly grow and overpopulate the planet with our own species, and we do it all for profit, not out of necessity, but out of endless greed.

Profiteers like Elon Musk, Jeff Bezos, Bill Gates, Donald Trump and so many, many more don’t see life or the living, they see opportunity for profits and growth. They’re emboldened and supported by “investors” who also greedily want the same things. None of this is to satisfy any real need, other then the need to avoid any real work. Letting money and time, both artificial creations work “for you” avoids the responsibility of being able to take care of yourself. You can always pay someone else to do that instead.

This tiny world-view is unique to our species, how to exploit it all, no matter what it is, for our own personal benefit and gain. We’ve long since eclipsed the point where growing sufficient food was for the benefit of everyone who participated, now we harvest the entire world to benefit who can achieve the most profits even when it is entirely unnecessary. A great deal of human activity is unnecessary now, but we we keep doing it so that we can continue to profit at a cost that we care nothing about.

When I ponder what humans have created and built I am saddened by what this “accomplishments” really mean. They’re not monuments to the living, but to the dead. Edifices and creations that speak only to the species that produced them, but ignored the ones who were lost and extinguished. Our human-centric only perspectives have caused us to extinguish most of the life on this planet, something that too few people seem to know. What’s still left is but a tiny fraction of what once existed. The abundance is all long gone, harvested all away and eaten or just destroyed for being a nuisance to our designs and intentions. That’s damned sad and an indictment against our species. We don’t care enough to do better and every attempt to reign in our endless appetites and greed fall flat with failure after failure. Token “refuge” can be eked out of what’s still left but this isn’t enough to restore what has been lost.

Our time keeping for 2022 will be just like the last several thousand years, earmarked only by how much we can make, how fast it can be done, and who can be enriched. How pathetic this all is, celebrating the schedule by which we plan the destruction of the only habitat to enrich the few.