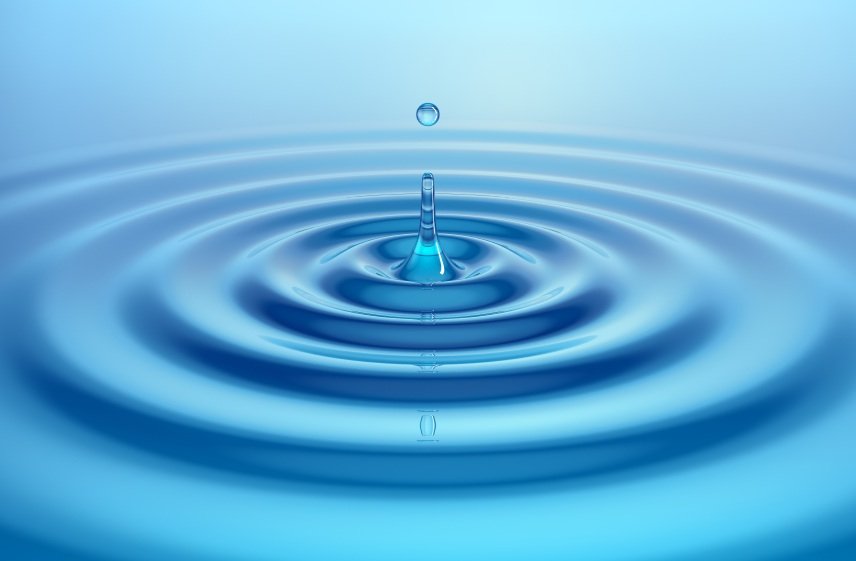 Let me be the first one to say this, but the Trump Effect will be with Americans for a long, long time to come. I’m referring to something that is unique in American history – the election of a unqualified, malignant candidate to high office and the lasting damage he accomplished in just four years of political office.

Americans will be VERY shy of electing an inexperienced candidate in the future as a result of what Trump demonstrated to the world. We will likely as not, learned our lesson on this one – don’t elect someone who doesn’t actually know how to run government.

We will also have learned to avoid a narcissistic candidate for high office (hopefully), which means future candidates that reveal this deep character flaw will probably not make it past their primary, if even that far. We’ve seen the damage that this personality disorder causes.

We will also have learned that incessant lies and dishonesty from politicians takes a terrible price in human lives and enormous costs. Hopefully.

And we will have learned that to be truly Presidential, you will need to have earned your place, by proving yourself capable of leadership, diplomacy and above all, exhibiting real integrity.

We used to have a few politicians that met these essential requirements, but then we got lazy and believed the lies of a con man and a grifter. I hope it never, ever happens again.

The Trump Effect will ripple throughout the political world on a global scale, most likely, as a lesson for all of the electorate throughout the world. Don’t fuck up like we did. Don’t accept lies and claim them as your new, alternate ‘reality’. Don’t undermine democracy and turn citizen-against-citizen. Don’t alienate over half the population and expect anything back.

The point of this post is simply this: this is now the long-delayed opportunity to learn from our mistakes, which if you paid attention, were already obvious in January 2016. To realize that yes, entire countries can truly screw up and makes some really stupid choices, but they can also be eventually resolved if given the chance.

In Jared Diamond’s book, “Upheaval, Turning Points for Nations in Crisis”, Diamond reveals the gut-wrenching changes brought about by some of the world’s countries and their political leadership. I’m referring to their massive failures that cost them nearly everything, resulting in millions of lives being lost through exactly what we have now experienced – indifference, ineptitude and an unwillingness to change.

These shell-shocked countries, like Japan, Finland and many others, had to face a deep national reckoning and extensive self-examination with brutal honesty of where they screwed up – and how to fix it. Failure (or denial) was not an option, or they would have virtually perished and ceased to be independent countries. They would have been absorbed and ceased to exist.

This pattern of collapse and finally, recovery has been repeated around the world. The United States has now come critically close to this same phenomenon. It remains to be seen whether or not we will truly recover, but the collective delusion of millions of American citizens, in the assumed immutability of a country’s “success” and endurance, all of which was based on a cult of personality, is at the very heart of this issue.

We are not the first country to make huge political mistakes, and we won’t be the last. And it may happen here yet again, but hopefully none too soon. Diamond charts the national and international crisis that affected different nations, and how they eventually learned to cope and adjust, but importantly, he points out the pathways to recovery and reconciliation. These are critical and essential steps for Americans to now deeply consider if we hope to avoid the horrific mistakes of the past. We can learn from what others have done when they’ve found themselves in the same predicament as we have.

Bad political leadership is not a new phenomenon. It’s actually very common. Most nations can recover from their mistakes, but some nations cannot. Right now, self-pity is being exhibited on the streets of America and in millions of homes. Theirs is the acceptance of defeat and grief over the loss of their candidate, and the shattering of dreams and illusions. Hundreds of thousands of churches and millions of evangelicals are now deeply questioning the non-fulfillment of their Messianic expectations.

I know from extensive research that none of this was ever going to come true or ever be realized (and have gone on record here saying exactly this years ago), but now that their candidate will soon be ushered out the door, they will finally realize it too – because they have to, they have no other choice.

It will be like that all over America now, as illusions and expectations are dashed to the ground and shattered into millions of pieces. We chose differently then what they were absolutely were certain was going to happen. And now that has been lost. The majority of us rejected the abandonment of common sense, reason, facts, science and knowledge. We want this all back, and we want reason to govern us, not personality or cult characteristics.

We do have a chance now change this. We always have – but until now, chose not to do so, there was too much resistance. While I do not know what will happen under the new Presidency and neither do any of you, it won’t be what Trump brought to the table, because we had never experienced someone like him in office before. Biden isn’t Trump or anything like him, and his Presidency is a new opportunity for essential change.

The Trump Effect will be with us for a long time. But if we’re honest and willing, we can face our day of reckoning, or we can revel in self-pity and despair. The right choice is obvious – it’s time to move on and move ahead.