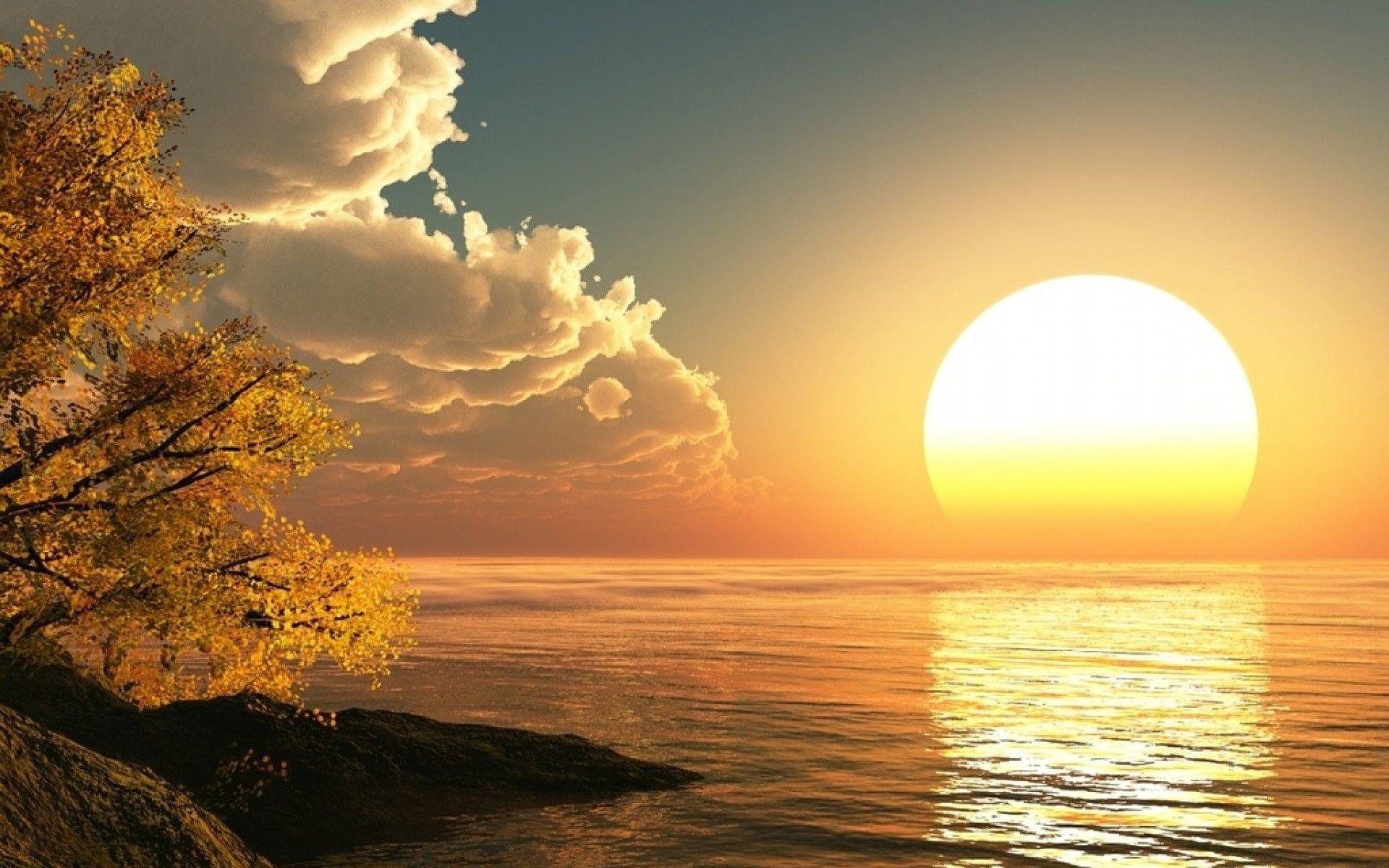 There is nothing so difficult to do as this,
to convince a man that he is not free,
that he is but a hidden slave,
secretly employed to labor away,
to the benefit and profits of others,
who control the narrative and now the day.

He gives away his efforts and time,
with a smile and a wave,
accepting the crumbs offered as fair exchange,
so that he can remain exactly where he is,
thanking his masters for the privilege.

Such a man is not free, certain that all is well,
who convinced against the inner spirit,
remains blind to the truth and binding chains,
that lay gently upon his untroubled mind.

He cannot be convinced, against his will,
that he was deceived from the very first,
and a prisoner still,
choosing to remain,
when the gates are finally opened,
and the cracks and flaws are revealed,
preferring instead they stay concealed.

Fearful and afraid, he still perceives,
he has no choice, and must recede,
unable to conceive of any other way,
objecting to what others can now finally see.

He will stay inside,
where he feels safe and warm,
venturing not forward, but remaining still,
taking comfort in the bars,
that grow ever stronger still.

He never realized his new masters plan,
ahead and beyond, owns his all,
endlessly scheming and devising for profit,
what labor and efforts still remain,
from the deluded soul who refuses to see,
enthralled that he chooses to remain,
a useful and profitable slave,
to forever be.

One thought on “The Slave and The Sun”