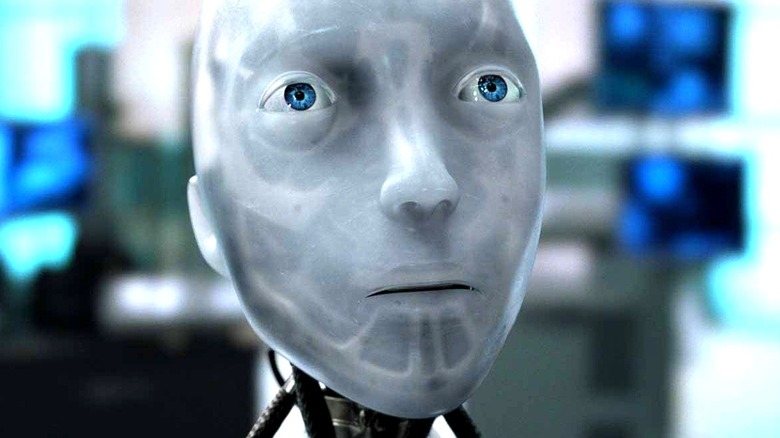 The news media has often breathlessly misinformed the reading public that we are on the verge of massive technological breakthroughs that will revolutionize how we work and perform everyday tasks. Supposedly, robots will replace humans and handle all of our mundane activities that we do for ourselves.

It’s a load of horseshit and it doesn’t take a inventor or futurists to figure this out. Elon Musk’s claims are often the topic of conversation, but I’ve not found this individual to be worthy of much mentions here. He’s rapidly wrecking the world with his ridiculous pipe-dreams and fantasies, like most futurists, he has utterly failed to see what is right in front of him.

The Conversation has an article about the Tesla Bot that is just dumb on the surface, and worse when you realize it lacks any true understanding of the probable (extremely likely) future.

Read it for yourself if you want to waste a few more minutes of your life, but here are my thoughts:

Robots that will do the mundane tasks mentioned in this article will never exist. The technology is at least a 100 years away from having this capability. Musk’s vision for the world will also never transpire. Due to the biological thermal maximum temperatures that will soon be exceeded (less then 20 years), civilization will collapse unable to produce enough food (plants will die first, heat stress, drought, extreme weather).

All the techno-utopia futures and visions for the world imagined will never materialize. Climate scientists are just now starting to admit to this unfolding reality. Thermal maximum for plant and animals is 2° C – 3° C, according to NOAA 1750 pre-industrial date we are nearly at 2°C right now. This is why crop productions are declining around the world, food prices are rising (shortages) and immigration from inhospitable regions is escalating, along with regional conflicts over declining resources and water.

Extreme storms events are accelerating due to massive global energy imbalance and the loss of the Arctic ice, Jet Stream variability and increased injection of fresh water from Greenland into the ocean slowing down the Atlantic Meridional Current. Biological habitat consistent with human survival is being depleted at an accelerating rate due to rising temperatures exceeding survivalable wet-bulb temperatures.

Humanity is losing the planet while futurists like Musk turn a blind eye towards human survival on the only planet humans can actually live on. These individuals are not helping humanity with our most pressing problems, they are making it significantly worse. Civilization is a heat engine, all forms of industrialized activity including alternative energy produce enormous quantities of greenhouse gasses furthering the heat-trapping of solar energy and raising global temperatures.

The reliance upon fossil fuels for source energy to produce EV and PV is rarely admitted, but exists nonetheless, including raw material extraction, processing, fabrication, distribution, shipping and repair. Innovators and futurists would have you to believe that they have the solutions and are not wrecking the biosphere with their plans, projects and proposals but indeed they are, faster and faster.

There is no technological “fix” that exist to remove greenhouse gases to the scale required, planting trees will not work either (would have to convert global farmland to forests and wait over 100 years). Present trajectory reveals deadly levels of heat within 10 years eradicating most mammal species within 30 years, including humans. Existing greenhouse gasses will last up to 10,000 years virtually guaranteeing unsurvivable temperatures for all biological lifeforms for centuries.

Technologists have failed to apply themselves to this extinction level event, governments have failed to adequately warn the world or make sufficient preparations or legislation to slow this down (buy time) and continue to advocate for a pollutive destructive civilization that cannot possibly survive. Fantasies and imaginations have replaced credible reality, biology and physics which are immutable and indifferent to human “desires”.

Civilization continues to take the wrong fork in the road towards restoring the planetary balance of human existence, industrialized activity and habitability. We could have a habitable future if we ended our destructive activities, made emergency preparations for human survival and the survival of the biosphere, but these are not “Conversations” anyone is having.

7 thoughts on “The Robots Are Coming”