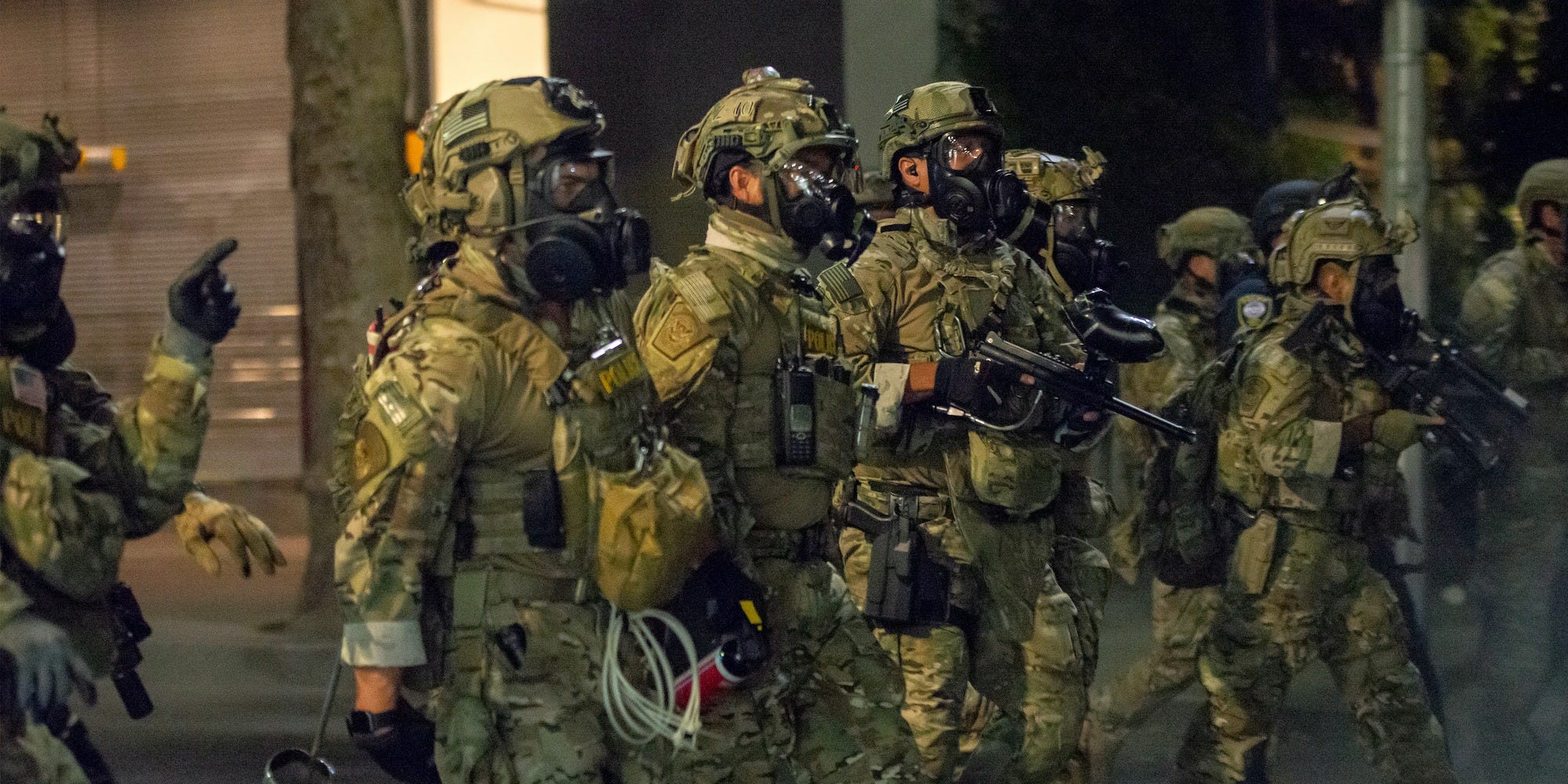 The “evidence” is in the link above and the pictures are here – Twitter. CNN has a video about this here. This was Trump’s only meeting today (allegedly).

God am I sick of this shit. Trump and his “loyalists” constantly stirring up shit, even at this late hour. The photograph above DOES seem to indicate that Lindell is advocating Trump to declare martial law. And he did visit Trump.

We can only hope Trump isn’t stupid enough to try this. But no, nobody should trust this clown and that means, be ready. Trump might be desperate enough to avoid criminal prosecution (which seems to be rapidly escalating – Manhattan DA expand criminal prosecution, Atlanta Prosecutor Appears to Move Closer to Trump Inquiry.

Update – must be a thousand armed troops now inside the Capitol (and those aren’t just M-9 pistols they’re packing). Maybe this is why MyPillowGuy showed up, they could all use something to sleep on. But can you even believe that this clusterfuck is all because of one insane President? 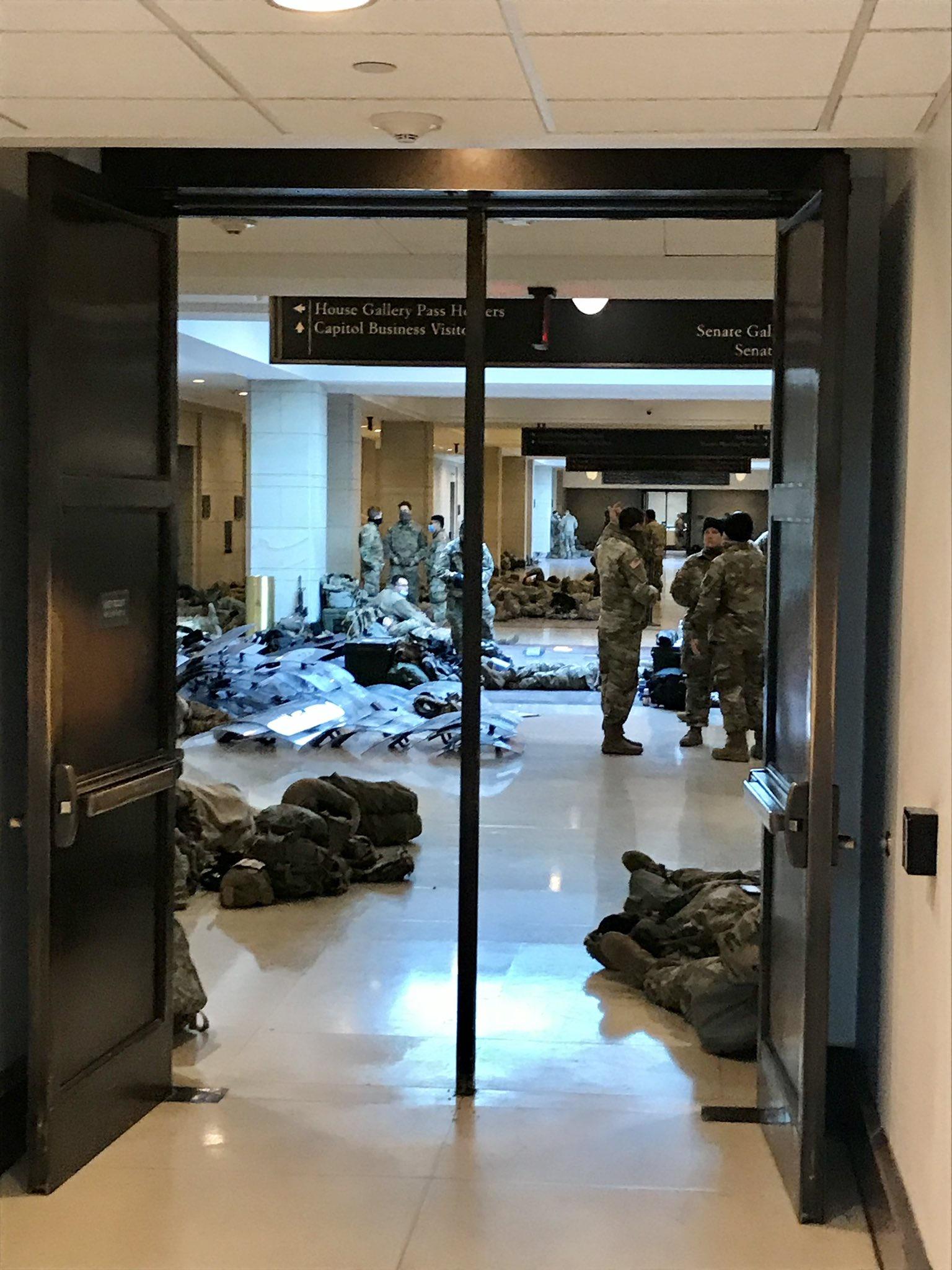 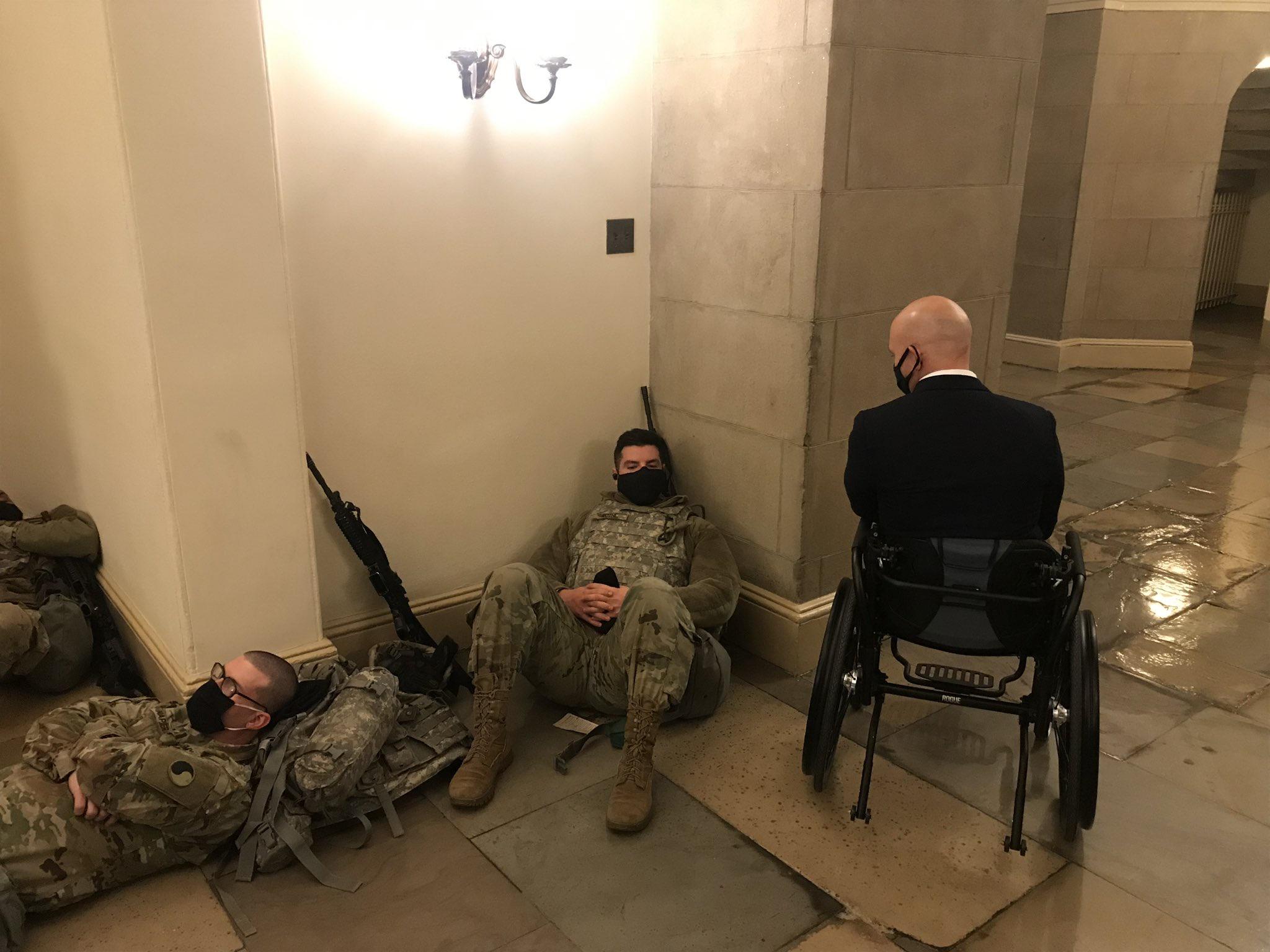 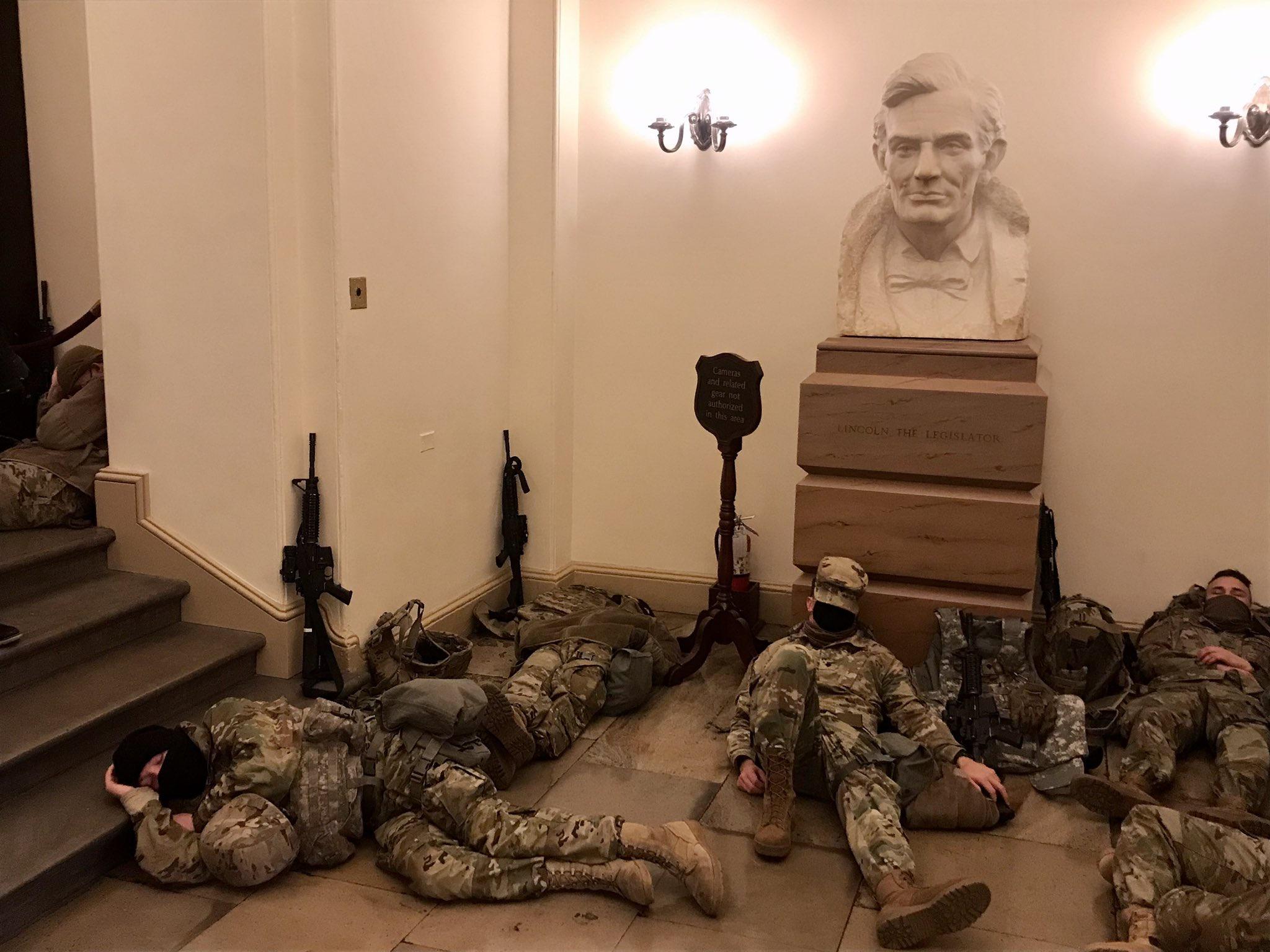 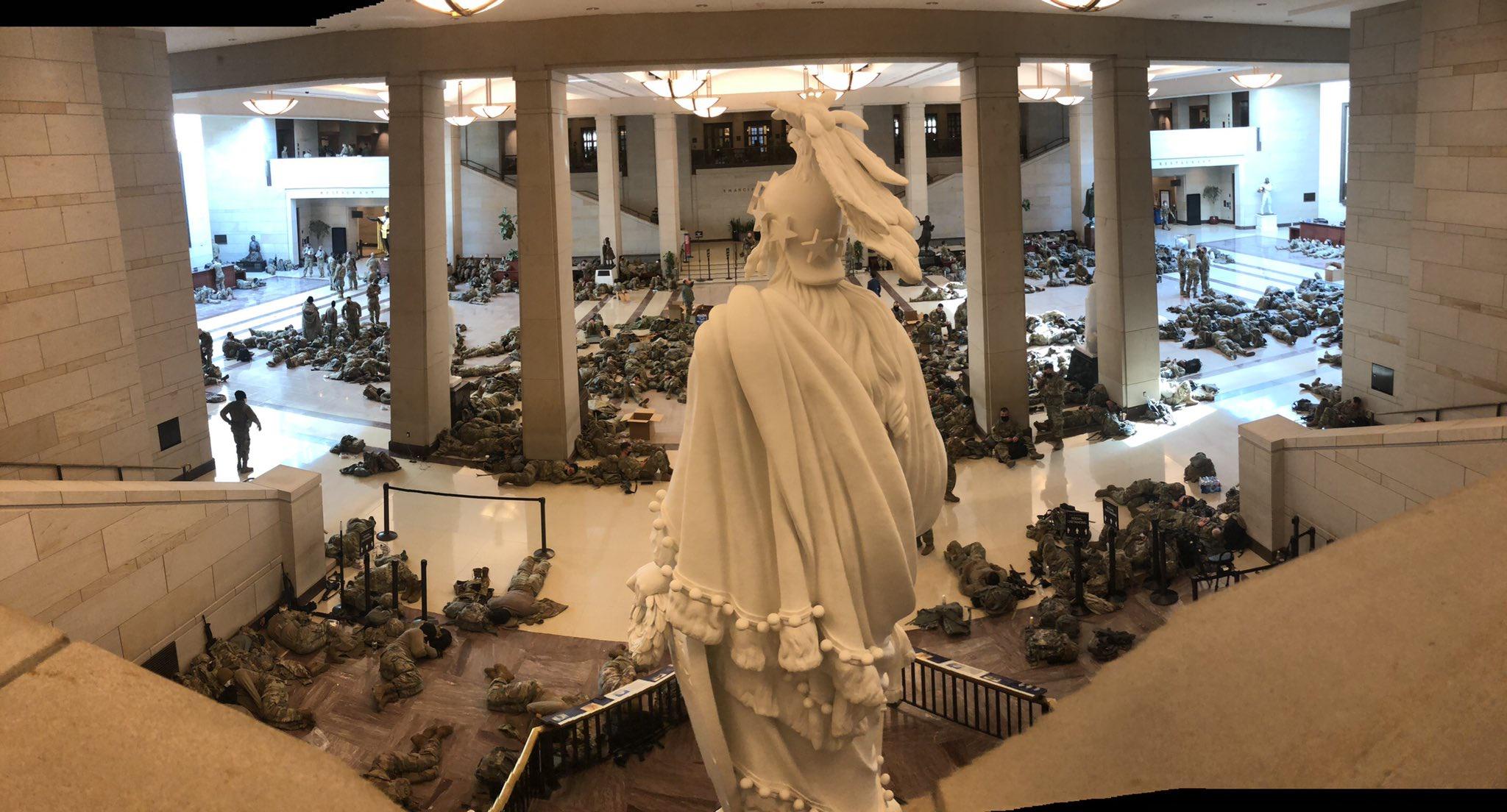 I had this bit ready for publication, but got too busy to finish:

More misguided idiocy with no clear plan on what would happen “next” if they managed to fulfill their fantasies.

I don’t think these reporters are digging deep enough. From what I know of the various militant movements, they’re hoping for independent States, combined into independent Regions, with their own government, their own “freedoms” and their own armies (eventually) to protect their borders. The goal here would be to have an independent country with no Federal control or oversight (and no obligations).

Undesirables need not apply to the new free states, which is actually an oxymoron. There would be little to no true freedom in these wet-dream fantasies. You’d have to be the right “type” to enjoy any of the unrestricted freedoms they envision. Their similarities to other past movements and cults are familiar:

This is a informative article that reveals how many of the claims of voters fraud originated.

The 2020 Election was known to not have been “stolen” or significant cases of fraud as early as November 16th: Scientists say no credible evidence of computer fraud in the 2020 election outcome, but policymakers must work with experts to improve confidence

Yet that did not stop Trump and his co-conspirators from promoting the false idea that he had been cheated. Literally thousands of Tweets later, the claims of fraud had reached a fever pitch, yet none was actually was found. Now, a few months later – still none.

And this is rich, after bilking hundreds of millions from members, the NRA files for bankruptcy after getting caught dipping in the “till”.

Possible Role of Flynn, Stone, Bannon, Rudy & Don Jr. in the Jan 6 Incident at the US Capitol