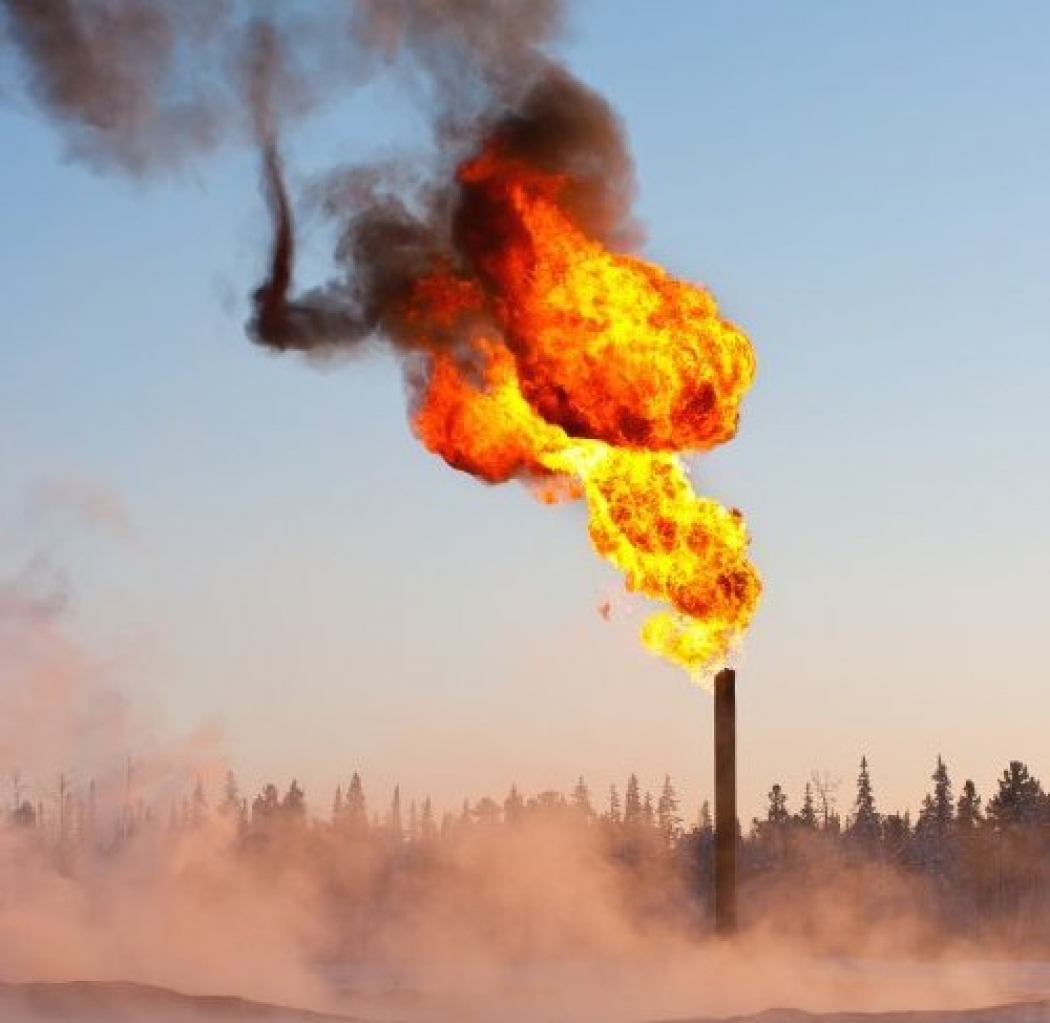 Andrew Glikson has published a warning: Methane and the mass extinction of species

Everyone should read it. The sudden methane release (imminent), and the rapidly escalating risk of methane already occurring destines the Earth to a non-livable near term future (in your lifetime).

Glikson points out that several major countries are still hell-bent on both oil and coal exports. This will of course, utterly negate the misleading “zero emissions” claims and paper exercises for a “clean economy“. Civilization will never have a zero-emissions economy under any of the proposals being examined today, it is a factual impossibility.

It is a certainty that this warning will be ignored as have all the previous ones. The handful of voices in the world that are desperately trying to warn the world’s leaders that we are plunging headlong towards extinction are being broadly neglected.

What most people don’t seem to understand is what this means. Life is going to get really, really difficult going forward. As the global environment collapses, so will the life support systems for humans. Everything that we depend on to keep us alive, comfortable and safe. Virtually all of it is at-risk and accelerating fast towards having none of it.

The focus on transient and mundane and irrelevant issues “of the day” dominate the snooze cycle within the media. But none of these things are truly important. An existential threat to the future survival of our entire species is unfolding right now. It is being mostly ignored, and what scant attention it has received is downright pathetic.

5 thoughts on “The Methane Threat”