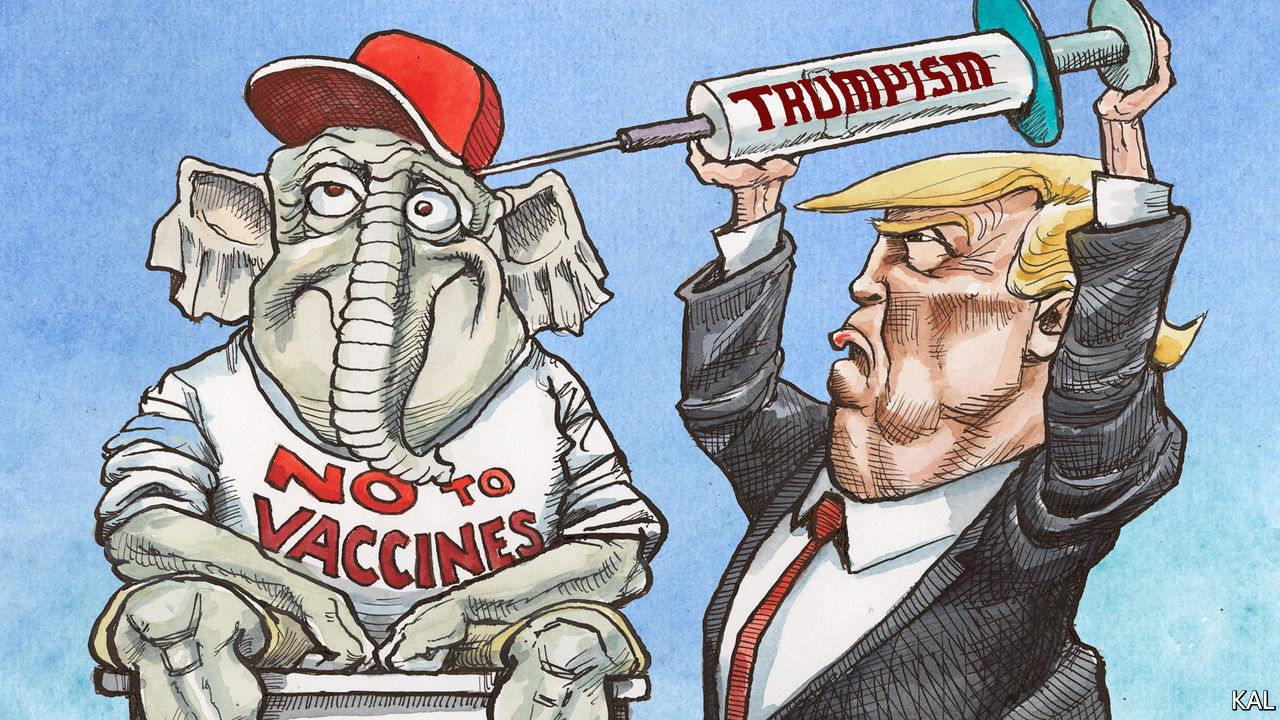 Anyone that haunts social media (not me) will probably already know about the Herman Cain Awards, but if not, here it is: Dead Anti-vaxxers

There is also another – SorryAntiVaxxer

Refusing sound medical advice from the real experts, versus getting your snake oil treatment from some anonymous troll online, is just plain stupid. There are now countless thousands that have died needlessly because of online misinformation and biased belief systems.

You can find thousands of anti-vax stories online for anyone that cares to look. The level of stupidity expressed is unbelievable. Endless lies, conjecture, conflation and misunderstanding, mixed in with religious stupidstitions, hatred, bias and ignorance.

What bothers me the most is the sheer number of “stupid” this represents in terms of the total population. If you want to kill yourself, don’t let me stand in your way. But the stupid are spreading their poisons as far and wide as they can.

Not every anti-vaxxer makes a video, or even posts a social media post bragging about how stupid they are, but thousands and thousands of them do. They’re now being culled into the Herman Cain Awards and SorryAntiVaxxer as they die off from their own stupidity.

I am not making fun of them. I am absolutely appalled at their rampant stupidity. People taking their medical advice from complete morons and unqualified and anonymous sources who claim to have the “answer”. They clearly DON’T have an answer. If they had a correct answer then NOBODY WOULD BE DYING. It’s not a matter of who is telling the truth and who isn’t in this context. The pandemic would be OVER if there were an answer. But the antivax are the dominant number that is dying (roughly 100 to 1) right now, because they fell down the rabbit hole of connedspiracy and disinformation.

They’re also killing other people by taking up critical resources, denying urgent medical care for other people that actually need it. Those stories also abound, the dead and dying from non-Covid health emergencies because the antivaxxers are filling up the hospitals. In some place, you now have to wait for the antivax to die to free up the bed that you need for you own treatment and care.

This should have NEVER happened, but the disinformation found online is beyond monumental, beyond stupendous, beyond gargantuan. It’s it unlike anything anyone has ever seen or even imagined.

The sheer failure to put a stop to this disinformation is one of the major faults of the world’s governments and social media platforms. It’s likely more prevalent here in America, Home of the Stupid, but that’s just my own perspective. It’s so damned bad here that you cannot escape this delusion mindset anywhere, it’s like walking around on a different alien planet with brainwashed zombies endlessly mouthing utter nonsense.

As a country, we are in a VERY scary place now. Fully one-half or more of the country is operating from a place of strong delusion and lies – on just this one topic. It’s an even higher number when you factor in the other delusions they embrace.

I can say this with complete accuracy – Americans have lost their fucking minds. The entire country needs to be quarantined for rabid stupidity.

18 thoughts on “The Herman Cain Awards”