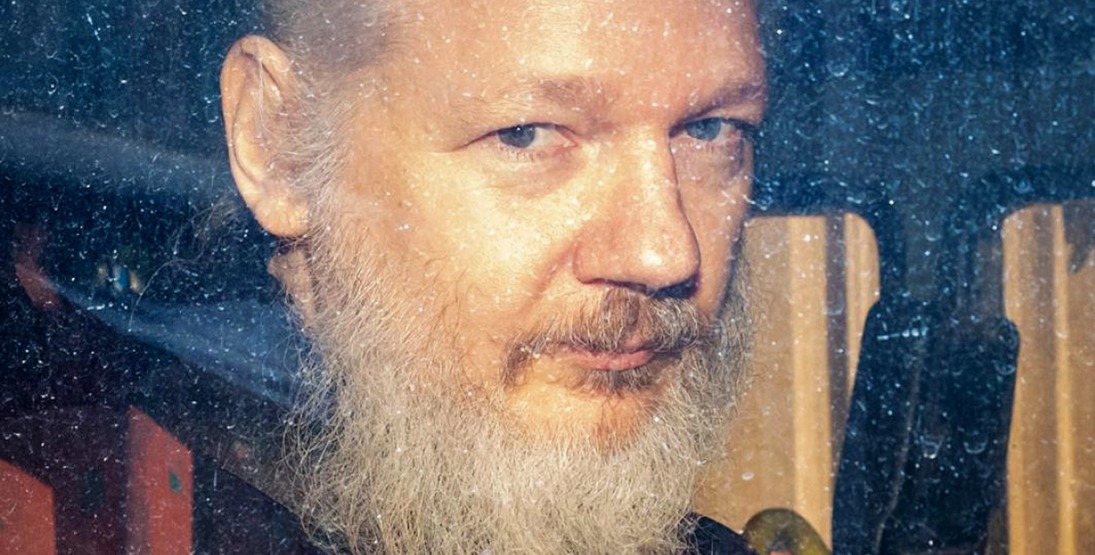 The corrupt countries of Ecuador, England and the United States acted in concert today to arrest Julian Assange.

Lenin Moreno, President of Ecuador, is facing a corruption probe for corruption, perjury and money laundering. Wikileaks revealed the INA papers (1), (2),(3), and warned that Moreno’s corruption scandal is not going to be forgotten. Corruption in Ecuador is staggeringly high and involved billions of dollars.

Anyone who think that the United States (or any other country) is going to “do the right thing” on anything needs to have their mental health examined. Power always attempts to protect itself, and corrupt power seeks retribution.

The world would have never known of the many U.S. crimes without Wikileaks, including human rights violations, murdering civilians and diplomatic espionage. Silencing voices that revealed these crimes isn’t “justice”, it’s the attempt to cover up the crimes themselves, and redirect attention to the whistleblowers.

Chelsea Manning, another whistleblower is in jail again for refusing to submit, and with Assange facing extradition (rendition?) to the U.S., journalist world-wide should pay particular attention to what is happening (again) on the world stage.

These are the actions of fascist empires. Countries that no longer abide by their own laws and international agreements and arbitrarily go after civilians. Countries that unilaterally agree to violate human rights and engage in a global conspiracy to cover up their own crimes.

Almost nothing the main stream media reported on Assange could be trusted, nor can it be even now. They want, like everyone else who supports Empire, to make this issue about Assange himself, when that is nothing but a distraction from the real issue – the crimes of Empire and how Wikileaks become they thorn that they could not (and will not) remove.

Bad publicity isn’t good for the public image – or good for business. Numerous corporations have wanted to step on Wikileaks because of the public outcry. The Trump Administration was just as corrupt and angry as Obama’s, but in the end, Barak Obama issued a pardon from Chelsea Manning. That didn’t last long under Trump, Manning was re-imprisoned for refusing to co-operate any further (which was not a condition of the pardon). Manning rightly saw that U.S. officials already had all that they needed and there was nothing more that could be added in their quest to find cause and justification to extradite Assange.

So putting all that into historical context, it makes you wonder if their claims and charges are entirely fabricated or not. I have no idea and nor does anyone else, but one thing I do know – the State will viciously protect itself against any threats. Wikileaks and Assange are both a threat, because they have provided the world with an outlet to expose the deep corruption and crimes spanning decades of the world’s government and businesses and individuals.

Assange’s fate is ‘unknown’ but only if you are naive. This will drag on forever as the Empire extracts its retribution. But lest anyone forget – this is not about Assange, this is about the Empire and the crimes of Empire which continue to go unpunished.

13 thoughts on “The Guilty Go Unpunished”