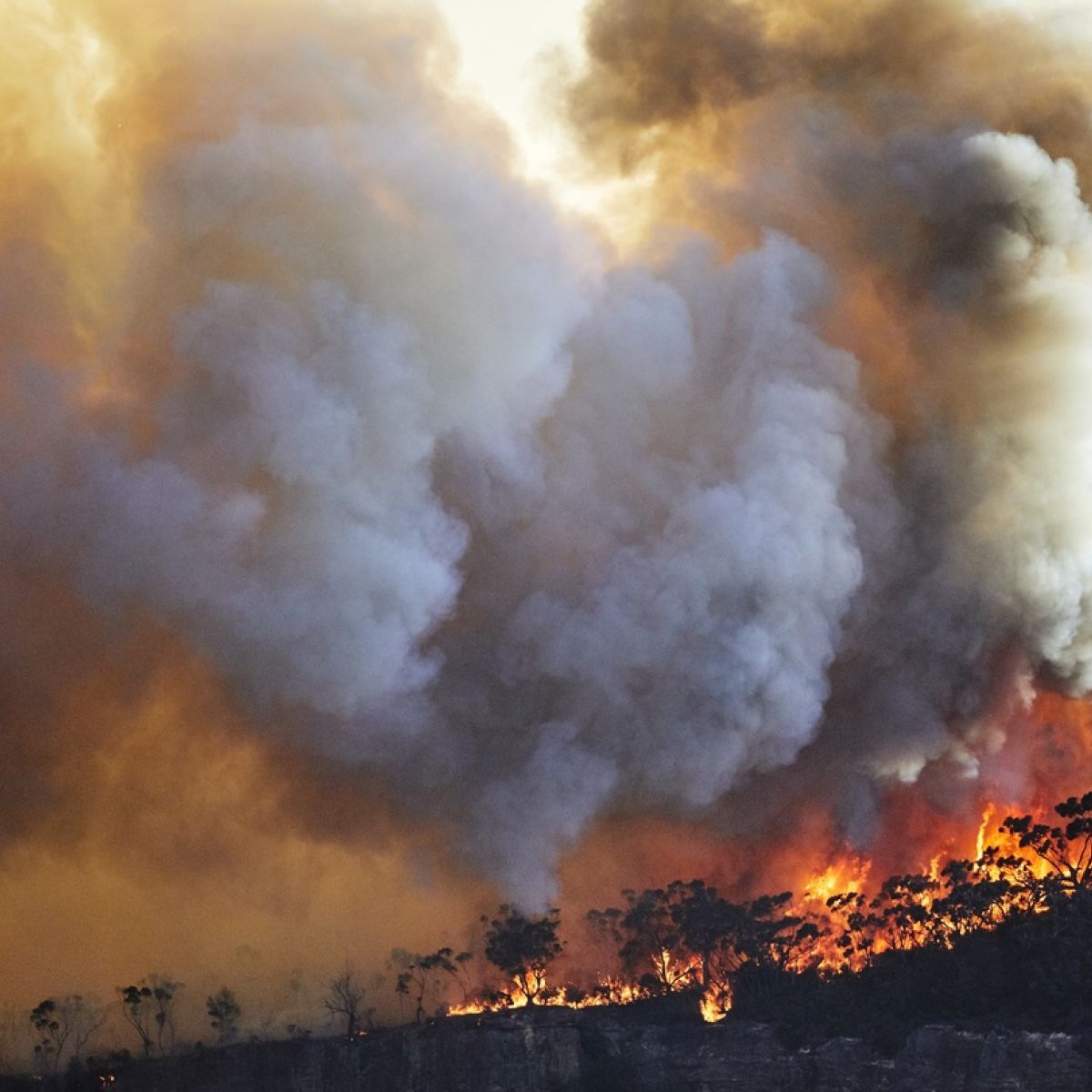 Humanity Is Hurtling Into a ‘Ghastly Future’ It Doesn’t Comprehend, Scientists Warn

Well, duh! This blog was built around that core message. But as the article says, “While the authors know fully well that their assessments will be denied, attacked, and ridiculed in many quarters, the knowledge doesn’t obviate them – or the scientific community they represent – of the responsibility for sharing the news.”

I don’t have any more ‘responsibility’ to share this information then anybody else, but chose to do so of my own free will. Somehow, saving the habitability of the planet so humans and other life-forms could live on it seemed important to me.

But almost nobody bothered to listen. This was disappointing of course, especially so since the warnings for credible scientists kept getting worse and worse. Read this carefully:

We report three major and confronting environmental issues that have received little attention and require urgent action. First, we review the evidence that future environmental conditions will be far more dangerous than currently believed. The scale of the threats to the biosphere and all its lifeforms—including humanity—is in fact so great that it is difficult to grasp for even well-informed experts. Second, we ask what political or economic system, or leadership, is prepared to handle the predicted disasters, or even capable of such action. Third, this dire situation places an extraordinary responsibility on scientists to speak out candidly and accurately when engaging with government, business, and the public. We especially draw attention to the lack of appreciation of the enormous challenges to creating a sustainable future. The added stresses to human health, wealth, and well-being will perversely diminish our political capacity to mitigate the erosion of ecosystem services on which society depends. The science underlying these issues is strong, but awareness is weak. Without fully appreciating and broadcasting the scale of the problems and the enormity of the solutions required, society will fail to achieve even modest sustainability goals.

Underestimating the Challenges of Avoiding a Ghastly Future

And the majority of government, industry, corporations, business and people blissfully still go right on doing everything they can to ignore the warnings. I noticed that, years and years ago and determined that this meant millions had to die before we’d finally have our ‘come to Jesus’ moment and repent of our ways. Or not – as there is a high likelihood that no, we’ll really never change. We’ll just accept the ‘collateral damage’ of lots of dead people instead.

So, what’s it going to be? The pandemic demonstrated that I was right. Lots of dead people, most people don’t care and cannot be asked to do even a simple thing like wear a mask in public. The Governors of the States found out that they had to mandate restrictions since people were too selfish to follow common sense guidelines.

This is why I do not think the climate change ‘issue’ is going to gain much acceptance with large swaths of the world’s population. Not enough dead people yet. And the majority of those that are dying are poor, brownish in color and live somewhere else anyway. Nothing to worry about.

While America has been going through its latest asinine upheavals for the past 6 months or so, the climate warnings and news have only become more and more dire. The Biden Administration promises to do something about that. Sure, that sounds good – but I’ve been at this a long time now, I know what a Band-Aid looks like when it comes to combating deadly climate change, and all the lies, dishonesty and misrepresentations and spin that invariably accompany it.

I also read today that optimism can actually be unhealthy for you, so I’ve got that part covered.

We’ve got such an enormous task ahead to save ourselves from ourselves that it is truly incomprehensible:

“The scale of the threats to the biosphere and all its lifeforms – including humanity – is in fact so great that it is difficult to grasp for even well-informed experts,” the researchers, led by global ecologist Corey Bradshaw from Flinders University in Australia, explain in their paper.

Yet we still can’t seem to get passed the “spin” and the dishonesty and the ‘tyranny of positive thinking’ surrounding this topic.

When COVID-19 struck, many people, including scientists and researchers (so people with knowledge and experience, not the riff-raff) called for a World War II type response to the escalating pandemic. That didn’t happen and now we see the results of this massive failure. The same thing at an even much larger scale at several orders of magnitude needs to happen to reverse the course of planetary habit destruction. But it won’t happen – we know that now beyond any doubt whatsoever. We saw how we ‘respond’.

A more competent President will certainly help (of course), but the fundamentals haven’t changed one bit. We still have a civilization designed around planetary destruction, resource exploitation and excessive greed.

I’m currently reading Alan Wiesman’s newish book, “Countdown“, and he covers many different topics with regard to what needs to be done. Our institutions like economics and religion and population ‘notions’ are dragging us all down, planetary wide towards destruction. They’re ‘sacrosanct’ entities – untouchable, unfixable, and without solving these issues, we’re definitely screwed.

Will Biden address any of these fundamentals in any significant (meaningful) way? Probably not. Will anyone? Probably not. Which is why pessimism is called for. We don’t have what it takes to actually stop practicing planetary destruction of the habitable biosphere despite knowing that we should, immediately. Population, and population pressure is expected to add another 2 – 3 billion this century. Capitalism will continue to seek profits and resources exploit, all the while arable land, fresh water, extract able resources and soil, fisheries, timber and forests are in severe decline.

And the elephant in the room – deadly climate change, still getting worse (Forests may flip from CO2 ‘sink’ to ‘source’ by 2050, Hot again: 2020 sets yet another global temperature record). Biden will attempt to address this, putting together the best team Americans have ever seen – but… without solving the fundamentals of human depredation and exploitation of the biosphere and unlimited growth, it will be like pouring gasoline on a fire.

The Earth and the living systems on the earth do not need “fixing”. It’s humans that need fixing, and human institutions and belief systems. The Earth does just fine without our meddling. Therefore, the deception that humans can “solve” these “problems” is only true and valid if we fix us and how we live on this planet. That is a fundamental truth that is usually absent from most discussions because this would require humans to change their consumption, greed, apathy and indifference and the biggie – profits. We built a civilization that “must grow” to survive, which is stupid beyond belief. It’s also totally false.

Growth is something we’ve chosen to do, building economic models around this concept. Growth on a finite world is bound to collapse that world. But growth is not needed if you rebuild the economic models. The only way to actually achieve true sustainability and not distort this word is to stop using current economic models and the systems that support this. Biden won’t be doing that, I’m quite sure. Nobody would stand for it, because it would mean we have to fundamentally change our way of living. In a country that can’t wear a damned mask during a global pandemic, it’s no stretch to claim this as a statement of fact. We’ve seen the evidence now.

I’ve always believed and still believe that deadly climate change was going to wipe out civilization. I have seen no evidence otherwise.