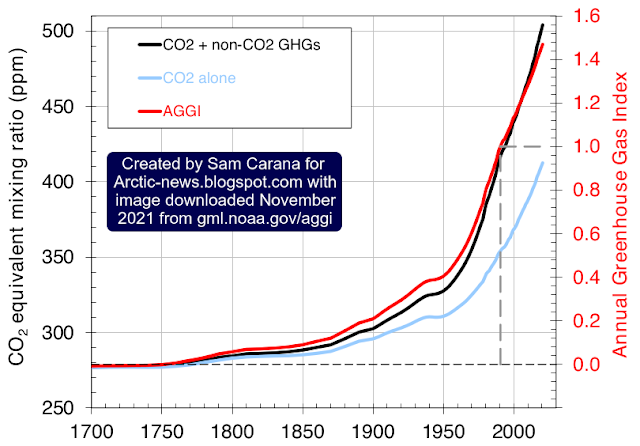 Arctic News has weighed in (again) on the COP26 meetings, this time to point out that real climate science, and climate scientist were excluded from COP 26 meetings.

Let’s face it – this can’t be an “accident”. That defies all probability. It’s now painfully clear that COP26 and all the hoopla, hand wringing, back slapping and lies they’re going to try to force-feed upon the world of their “success” and “pledges” is a complete and total sham.

I knew that – just wanted my readers to know that too.

Meanwhile, the actual amount of warming, i.e., the “target” of 1.5C claimed by these uninformed idiots is already in the rear window!

Recall that the world has been holding these “climate meetings” going back to 1992? Well, here’s your PROOF that they are not doing anywhere near enough in the graph below: 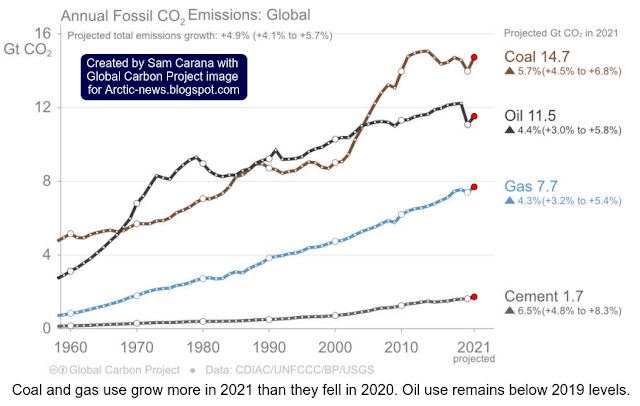 Hellish temperatures are definitely in your future. Don’t fall for the lies, promises, pledges and commitments – believe the reality instead.

The exclusion of climate science from COP meetings

The lessons from climate science indicate:

2 thoughts on “The Exclusion Of Climate Science From COP meetings”