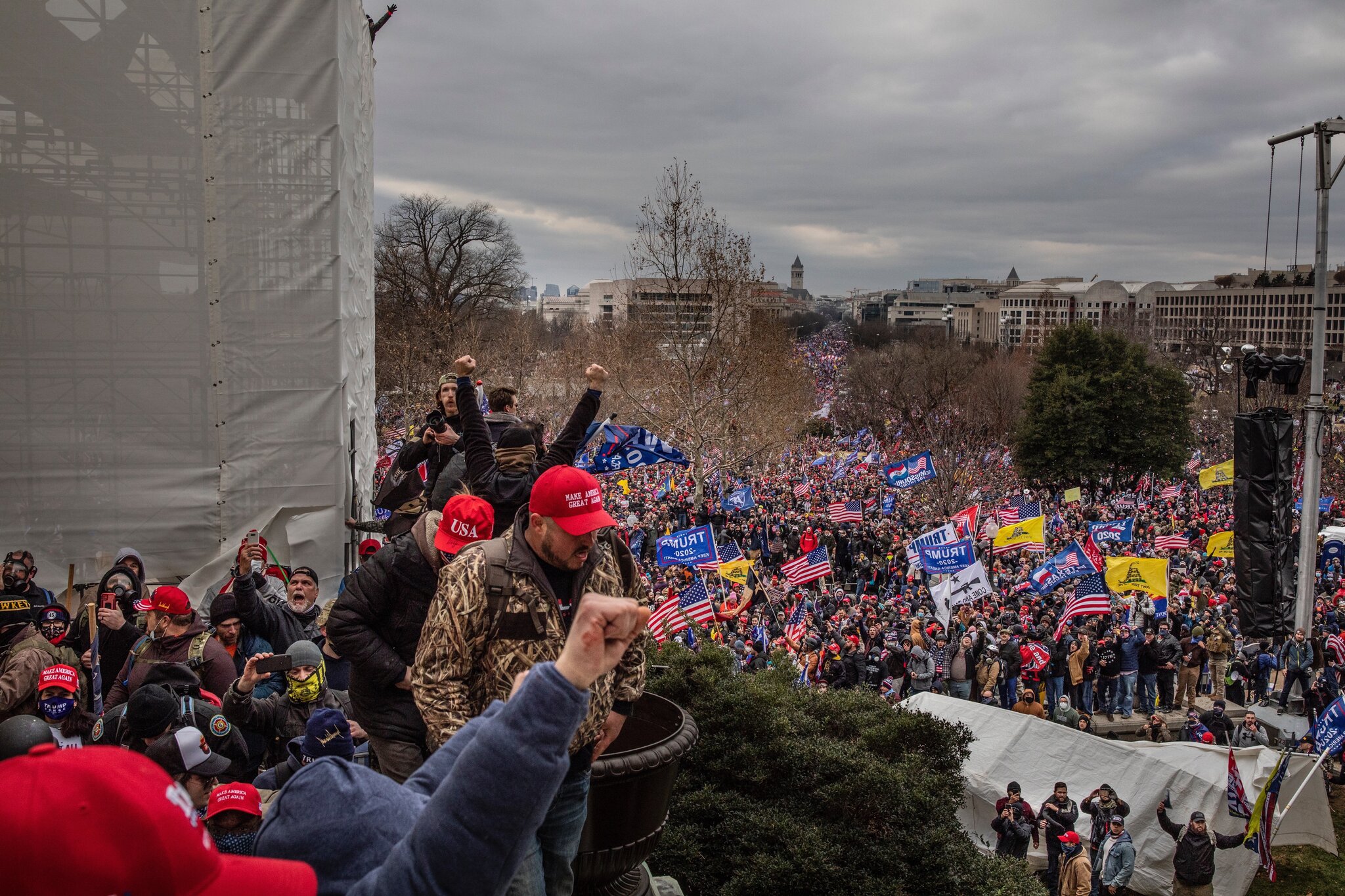 A good read on what transpired – The American Abyss. I wish I had the ability to write like this.

The points: demagoguery, false claims of two stolen elections, advanced and repeated warnings that 2020 would be stolen, false claims he won, the incredible ease by which the populace was misled to believe him, the corruption of the Republicans to overthrow democracy and to deliberately promote the election fiction claimed by Trump for self-gain. And his lies; his incessant lying during his entire Presidency, culminating in the biggest, most dangerous lie of all.

Here are some quotes, as much as for me as any readers here:

Plato noted a particular risk for tyrants: that they would be surrounded in the end by yes-men and enablers. Aristotle worried that, in a democracy, a wealthy and talented demagogue could all too easily master the minds of the populace.

Yet other Republicans saw the situation differently: They might actually break the system and have power without democracy.

More than a hundred Republican representatives took the same position.

An elected institution that opposes elections is inviting its own overthrow. Members of Congress who sustained the president’s lie, despite the available and unambiguous evidence, betrayed their constitutional mission.

And what is the time delay these objections created was intentional to give more opportunity for a coup d’etat? Nobody knows (yet).

Now Trump could demand that senators and congressmen bow to his will. He could place personal responsibility upon Mike Pence, in charge of the formal proceedings, to pervert them.

Now Trump could demand that senators and congressmen bow to his will. He could place personal responsibility upon Mike Pence, in charge of the formal proceedings, to pervert them.

When we give up on truth, we concede power to those with the wealth and charisma to create spectacle in its place. Without agreement about some basic facts, citizens cannot form the civil society that would allow them to defend themselves. If we lose the institutions that produce facts that are pertinent to us, then we tend to wallow in attractive abstractions and fictions. Truth defends itself particularly poorly when there is not very much of it around, and the era of Trump — like the era of Vladimir Putin in Russia — is one of the decline of local news. Social media is no substitute: It supercharges the mental habits by which we seek emotional stimulation and comfort, which means losing the distinction between what feels true and what actually is true.

Like historical fascist leaders, Trump has presented himself as the single source of truth. His use of the term “fake news” echoed the Nazi smear Lügenpresse (“lying press”); like the Nazis, he referred to reporters as “enemies of the people.”

Thanks to technological capacity and personal talent, Donald Trump lied at a pace perhaps unmatched by any other leader in history.

In November 2020, reaching millions of lonely minds through social media, Trump told a lie that was dangerously ambitious: that he had won an election that in fact he had lost.

Trump could make some voters believe that he had won the 2020 election, but he was unable to bring institutions along with his big lie. And he could bring his supporters to Washington and send them on a rampage in the Capitol, but none appeared to have any very clear idea of how this was to work or what their presence would accomplish. It is hard to think of a comparable insurrectionary moment, when a building of great significance was seized, that involved so much milling around.

Definitely read the full article as this is much more worth quoting and understanding, it’s worth it.

4 thoughts on “The American Abyss”