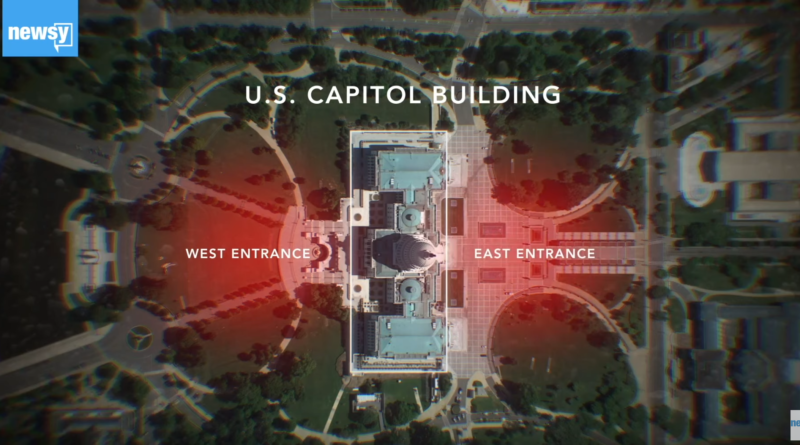 Good video that I somehow missed a few days ago:

It’s not the entire “aftermath” by any means as the Orange Turd still hasn’t left office. And the failed coup attempt hasn’t received the actual attention it still deserves. Approximately 100 “rioters” have now been arrested. None of have yet to be charged with sedition or treason (to my knowledge, which is limited), although that could still happen (and should).

There were definitely some brave souls there that day, but it wasn’t the ones now being martyred by the traitors and faketriots who tried to overthrow the Constitution.

Bellingcat had also published this – How the Insurgent and MAGA Right are Being Welded Together on the Streets of Washington D.C.

Clearly, there has been ample warning of what was going to happen, and ample evidence that this was an attempted overthrow of the US Government and the Constitutionally elected President Joe Biden. Calling this a “riot” is to deliberately ignore the evidence, so other then wanting this hidden from the American people, the coverup isn’t going to work with some of us. If I can find the evidence so damned easily – so can the officials and authorities.

The stain on this country is going to be with us now forever. I wish I could say otherwise, but so will these faketriots. They cannot be trusted. They cannot hold office. They cannot be allowed into or hold onto positions of leadership or authority. They cannot be forgiven either. When a dog bites, you can never trust that dog again.

We need reconciliation, but we also need accountability far more. Which means we have to hold all those who participated in this stupid fraud accountable. If we fail to do that, we will have set ourselves up for more insanity, having failed to stop the rot.