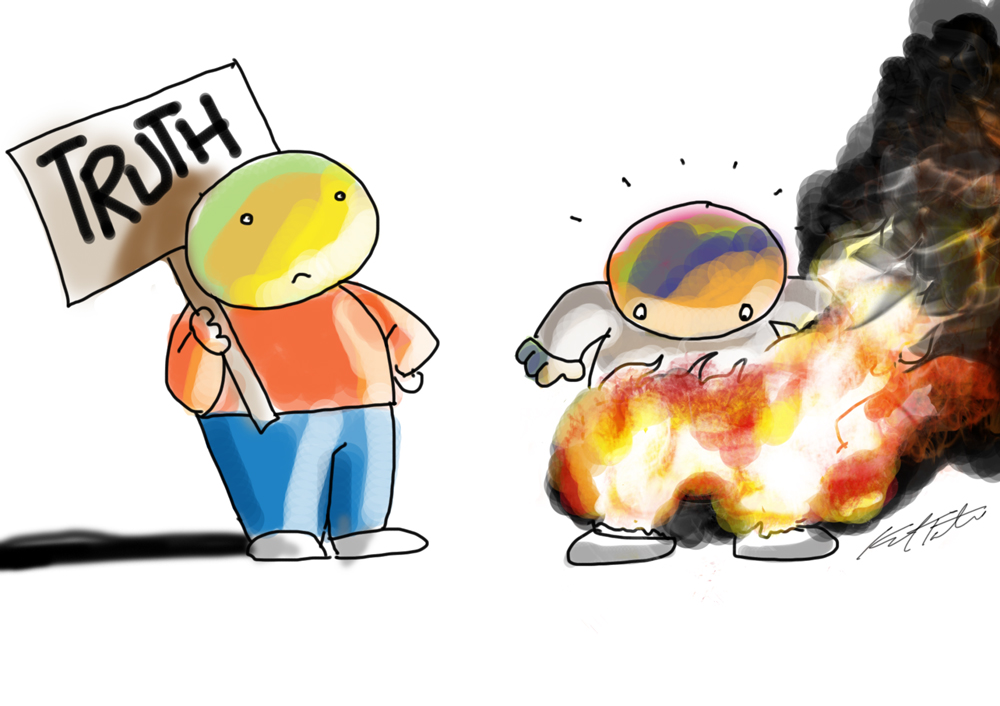 On a daily basis, I often read “Stupid Climate Science Headlines”. Most of them are designed as click-bait (read the article, advertisers get their ads shown and the site makes money). Others are still click-bait, they treat you like you’re an idiot and know virtually nothing that hasn’t already been exhaustively covered in the news cycle and they assume you can’t come to some basic conclusions yourself, i.e., we don’t need a “reminder” of the obvious and common sense.

Is global plastic pollution nearing an irreversible tipping point? – And this is “news”? What constitutes a “tipping point” for plastic in the ocean? The article doesn’t say.

Canada, US heat wave ‘on steroids’ due to climate change, say experts – Supposedly, these scientists were “shocked” but that means they didn’t believe their own data or accept their own research that said this would happen. This is just more denial by the same experts that are supposed to be advising us.

Reducing plastic waste will require fundamental change in culture – Of course it would require a fundemental change in cultural, but more importantly it will require an industry change. Why isn’t THAT in the headline? Still afraid to publish the truth? The 12 point breakdown doesn’t even mention industry, why is that, when industry is the largest plastic polluter of all? Are these scientist THAT stupid?

Over 100 fire scientists urge the US West: Skip the fireworks this record-dry 4th of July – Just 100? Why not 10,000? Or at least 1,000? Afraid? Fireworks are extremely toxic to the environment and should be banned (not even mentioned). NOBODY in the dried-out West should be using fireworks, anywhere.

‘They just kept on rising’: data reveals alarming greenhouse gas increase – Of course it keeps rising you damned idiots. You’ve utterly failed us to declare a global climate emergency! What constitutes “alarming” anyway? 350ppm (passed long ago)? 400ppm? The net-zero claims are total bullshit and lies (no such thing). So this “new study” is spewing what we already know, and still utterly failing to report the truth. What a fucking joke. We don’t need another damned “study”. We need a climate emergency declaration (for starters). Stop fucking around goddamn it.

The rest of this article is a joke. Talking about this (more) in the public space won’t change a damned thing. Pretending that it will (now, suddenly) is the lie.

Everyone likes Hayhoe – I don’t. She’s nice, but wrong (watch the video). She’s rejected reality herself. Religion is now part of the climate change discussion? Superstition and fear? Faith in the invisible, magical Sky God? This is why I do not support Hayhoe, she’s rejected reality. As for her claim “every person in the world” already having the right values to care about the changing climate – wrong again as the evidence actually shows. Lots of people, a significant percentage don’t care at all. We’ve all read their comments, so here we have a climate scientist rejecting THIS reality too.

Promoting this rejection of reality by endorsing and promoting religion isn’t going to help or make any difference. But more importantly, it DOES NOT MATTER what the average person “believes” about religion, or climate change. Nor does it matter what the average person DOES about climate change. Your own “mitigation” efforts are PUNY and nearly immeasurable unless you go live in a cave, stop breeding and never leave home for anything (which of course, is never mentioned by these “experts”). This is just so much garbage talk that it blows my mind.

Individuals are NOT the primary problem, industry is. Civilization is. You can change all the light bulbs you want to LED or buy an electric car or stop eating meat – won’t make any measurable difference AT ALL now. So preaching to this groups of “average citizen” isn’t going to accomplish ANYTHING.

You have to speak directly to policy makers, law makers, lobbyists, businesses and industry and the military instead and convince THEM. This is the group most responsible for deadly climate change, these are the industries that triggered it and keep making enormous contributions. They are the real problem – not “average Joe and Jane”. She’s promoting her own brand of “smoke screens” she decries.

Hayhoe is part of the group of climate scientist that have REFUSED to tell it like it really is about deadly climate change when they should have (when it would have made a difference), and is among those who are now scared that they have failed in their duties to the public and to governments around the world. If the experts wouldn’t speak up (even now) – who should have? More importantly, why didn’t they? Many still won’t. Many, if not most, are still spewing stupidities and lies “carbon free”, “net zero”, “fossil free”, etc. Pretty much all of them are refusing to place the blame where it belongs, and none seek to redraft civilization itself.

I have documented their dishonesty and deceptions and lies extensively and how they have always watered down the truth to an “acceptable” and “politically expedient” levels when they know damned well that it will be far worse then what they put into their publications.

This scientific reticence, self-censorship and institutionalized “conservative” approach has allowed policy makers (same list as above) to delay, deny and distract effective actions for DECADES leading up to this present climate crisis.

A global emergency MUST be declared with no more dorking around and the so-called “experts” are STILL dragging their feet as hundreds are now dying from just this current heat wave. This delay and refusal to flatly state the truth of our global predicaments is simply unforgivable. Climate science and climate reporting has seriously let us down as a species. Worse, government and industry inaction, refusals and denials have brought us beyond the point of “triggering events” that have already happened (which they’re busy pretending haven’t happened). It’s rather unbelievable.

These facts are actually well-known within the climate community of scientists, you can read this yourself if you look hard enough. So when Hayhoe babbles on about “religion” and superstitions to the average Joe as a means of “reaching” them, she’s just engaging in more useless behavior that will accomplish NOTHING at all. Wrong audience, wrong time and wrong message.

The #1 thing we can do (allegedly) is “the exact thing we are not doing” which is to “talk about it” some more as Hayhoe alleges. No, that is not the answer, not even close. We’ve talked plenty. We know plenty. We know enough. Now ACT ON IT. But you will NEVER act on it by preaching to the public (that’s been tried, endlessly, it does not work). She’s either deliberately or ignorantly avoiding the real source of the problem and either doesn’t know the solution and is so unimaginative, she can’t conceive of it.

But that is a real problem with many climate scientists, they just don’t seem to understand enough outside of their own specialties, so they make ridiculous recommendations and suggestions that won’t address root causes. They also love to “dwell in their fields” and refuse to step up when the world desperately needs them to do exactly that.

What pisses me off is this is the kind of crap and the best we’ve come to expect from the experts that are supposed to be advising us. Seriously? No wonder we have been so gravely let down. No wonder was have a climate emergency. No wonder we are in this predicament. No wonder it’s gotten so bad and getting worse. No wonder policy makers and governments have delayed and dallied around. No wonder we don’t have a Rapid Response Team. They have no idea how to properly and urgently convey their message.

I don’t know how many posts it will take to get this message across that we are being seriously let down now.