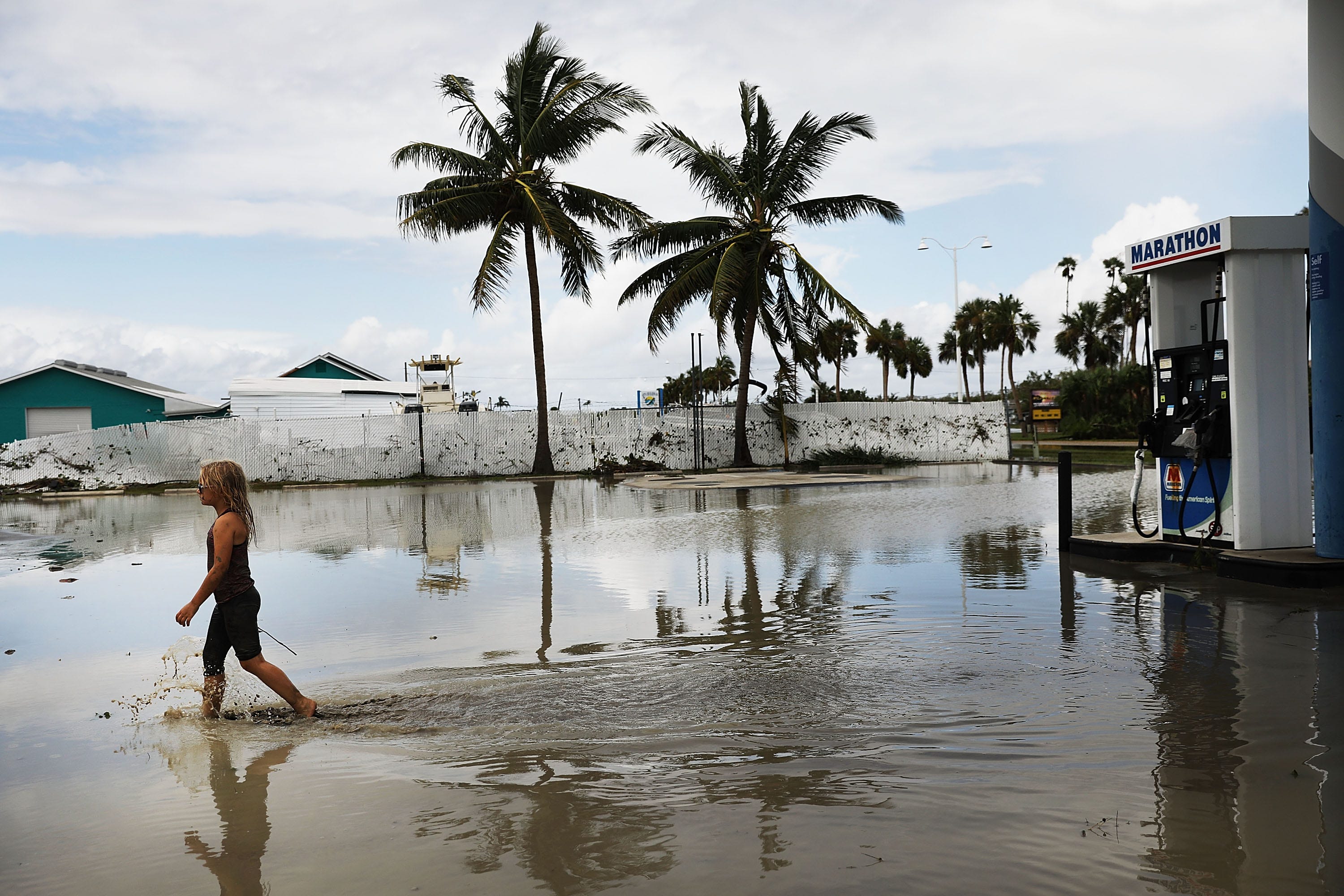 All very important for human civilization and the survival of our species, which is to say that coastal communities are in deep, deep trouble [pun intended].

Related, but this will not contribute to sea level rise, is the loss of ice in the Arctic (already floating on the water): Albedo loss in Antarctica

The reality is loss of ice is absolutely devastating for human survival. Not only does ice help control the planetary temperatures, it is also a critical source for fresh water.

Ice loss isn’t something found in just remote regions, it’s happening virtually everywhere all over the planet as temperatures continue to rise:  Breaking up: ice loss is changing one Anishinaabe fisherman’s relationship with Lake Superior

So far, humanity has done exceedingly little to address these problems, with “business-as-usual” preservation and attitudes prevailing, accomplishing nothing. Our relationship to ice has been long ignored as a potential peril.

Most people think that ice is something we don’t actually need – but the opposite is actually true, it’s absolutely critical for human survival and planetary health. Without ice on the planet, in vast amounts, global temperatures will quickly rise above survivability.

Planetary speaking, civilization has entered into a very dangerous, irrevocable territory with our dependency and relationship to ice, and there is no going back. We have zero ability to restore ice loss, and only a fractional ability to manage rising heat. This oft-repeated warning is going broadly ignored and even worse understood by the world’s governments and leaders.

Maintaining the status-quo and preservation of this civilization is deemed to be more important then addressing the ability for humanity to survive on a planet without sufficient amounts of ice. However, we already know that answer: it’s actually not possible.