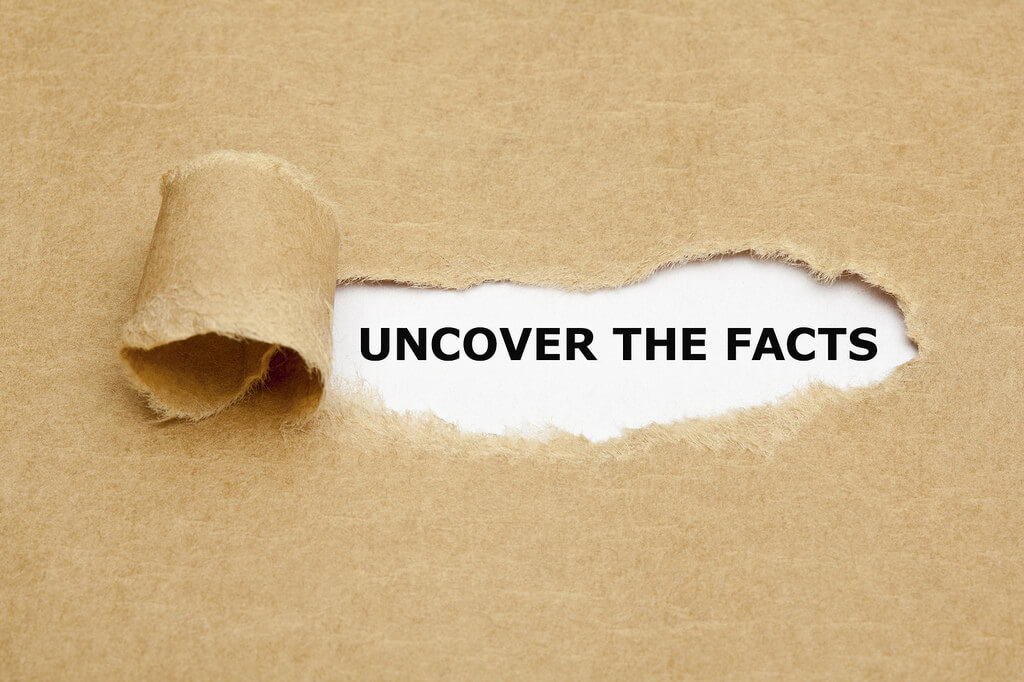 If you need examples of bad science, bad advice and bad ideas, head on over to phys.org and read the articles on the environment. I don’t know who these authors are, and whether or not they are credentialed scientists, policy makers or simply home makers, but it’s exhausting to read the same clap-trap garbage over and over again, published by a website that is supposed to be presenting the latest research and scientific findings.

They’re not all bad articles, but enough of them are to seriously pollute your mind. They’re propaganda, designed to appear to be ‘scientific’ and ‘informative’, using science facts and reporting science research. But they very often interject some pathetic hopium claims, false optimism that is not based upon science, not based upon known facts (cherry-picking what sounds good) to deliberately deceive the reader.

It is important for people who seek the best level of knowledge to maintain a critical eye upon what is being published, whether in private paid-for journals, or on publicly accessible websites. My bookmarks include a number of different websites and I can’t afford to buy any journal publications, so I have to rely upon the StupidNet, just like everyone else. What you read matters, because this both informs and elucidates, but it can also brain wash you into believing claims that are simply made-up, and are factually false. In other words, it’s propaganda, something many science publications (and every other form of media) is very, very adept at.

You need to know when you are reading propaganda. This is very important. Propaganda presented on a science site is pretty common. It’s so common that the scientists themselves are often taken in by this propaganda and even appear dumbfounded when this is pointed out. After all, why are they writing this stuff and putting their authorship on known falsehoods? Editors and boards will step in to ensure that only certain kinds of information will be published. Hopium is often interjected into articles to downplay the seriousness of the topic.

Here’s a hint: if you read statements that sound optimistic, they’re probably lying to you. If you read where “our modern way of life is killing our environment” but then are encouraged to embrace gratitude and civilization, they’re definitely lying to you.

I’ve repeatedly caught science publications in endless lies over the years. It hasn’t stopped, despite a change in Administrations and national direction that is more science oriented. Many articles presenting dire information deliberately put a hopium spin on the ‘facts’, which of course aren’t facts at all, just false optimism. None of the articles I’ve read, and I mean none – address root causes of climate change for example. But you are encouraged to embrace more civilization, act like everything is going to be fine, and other then replacing a light bulb or two, go on as before.

They’re not only lying to everyone, they’re spreading propaganda and utter bullshit. This is the dominant theme now to continue to promote that status-quo while the scientist ‘work on the problem’.

It should be clear, if you need still need guidance: science is not going to fix the problem with civilization. Enough is already been long known (actual facts) about what is causing deadly climate change, and what should have already been done, to put an end to the human contribution causing climate change in this era. Decades have been spent identifying the scope of the problem and very little new information has come forward that changes what they have already known for many decades: industrialized human activity is the cause.

Scientist ‘want to continue to study the problem’ which is fine, but scientists refuse to commit to advocating for fundamental changes to civilization and how humans live on this planet.

We know civilization is the problem – the root cause by which environmental collapse and dangerous climate changes have been precipitated. This is indisputable fact, but scientists refuse to take the position that centers around any kind of solution that addresses civilization itself and nearly always opts out of these discussions. Instead, it’s either techno-optimism (more civilization), future hopium propaganda (lies), or ‘more study is needed’ claims from the science community. They’re either afraid to commit, or simply don’t know what to do even though the answer is actually quite obvious despite being unpalatable.

The COVID-19 pandemic “slowed down civilization” including pollution, aerosols, carbon dioxide and human activity. But it did not slow down climate change. Despite temporarily reduced human activity, we’re right back to where we were (already) before the pandemic, proving that civilization and human activity (how we live) remains the real cause. We still continued to consume, use and devour as much as ever despite staying at home more. These are the issues that are not being addressed, but you will find plenty of hopium in science articles that the problems causing deadly climate change will still (somehow) be solved, and yet still isn’t being solved, at all despite decades of these same lies.

I think honest scientists know this, and I think the dishonest scientists don’t care enough to choose honesty over position. Just like our corrupt and utterly useless politicians and those that choose party over what’s right and true, we have corruption everywhere in the world today.

Science has a great deal to offer humanity, but science propaganda is a real problem today. It’s not important enough for me to discover if it is more the problem of scientists, or more the problem of editors, or some other entity, because it wouldn’t change anything even if I knew. My goal here is to present the issue and let people know that it is still happening.

Don’t fall for the hopium and the false optimism and the complete lies that are being published by what appears to be ‘scientific’. Nothing has changed. The world is still hurtling on a deadly collision course toward human extinction despite the false promises and propaganda that is being promoted.