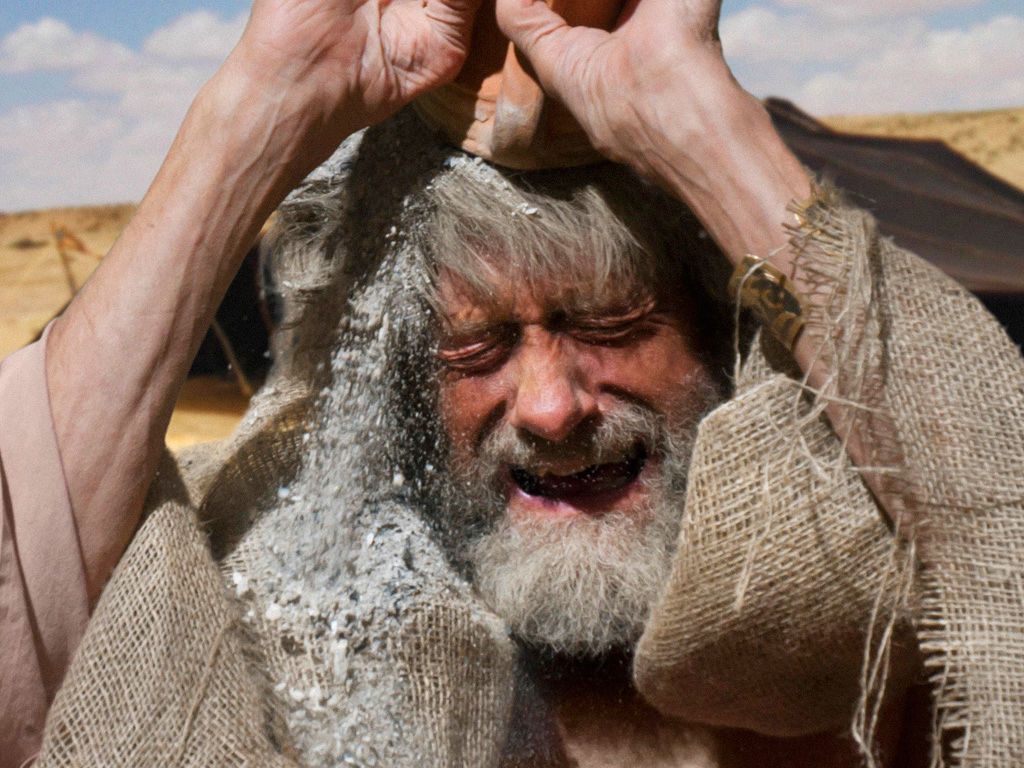 I’m not one to champion a holiday, any holiday, or even bother with one most of the time. Most holidays, like Thanksgiving and quite literally all the rest, are built upon a tower of lies and distortions of history. But today isn’t a past history lesson – today is today’s history lesson, what is happening right now.

Today, I’m definitely staying home, which is exactly where I should be. Home, taking essential precautions. The global COVID pandemic is far, far from over. America’s darkest days are still ahead according to America’s doctors.

Houston doctor to CNN: ‘Darkest days in modern American medical history’ may be coming with COVID-19

“[U]nfortunately my concerns for the next six to 12 weeks is that if we don’t do things right, America is going to see the darkest days in modern American medical history,” he added. “My hospital is full. I just opened two new wings so that I can accommodate for the next few days, because I know that a lot of people are going to get sick after Thanksgiving.”

Yesterday, we lost 2313 Americans, yet tens of millions of Americans don’t seem to care, or even think any of it’s real. Doctors and nurses around the country have begged, pleaded and cajoled whoever they can to take this pandemic seriously, but to this date, with 262,849 dead, a huge percentage of Americans have categorically refused to cooperate.

If you really want to know what America is – what we are really made of, look no further then the doctors and nurses and front-line personnel who have sacrificed their very lives to take care of the sick and dying, with over 100,000 new cases per day.

And to complete this picture of our true character, spend a few minutes reading the Twitter feed trolls or the comments on Youtube, where Americans by the millions are callously disregarding the need for any precautions. You could also visit almost any store in America, or visit one of America’s airports this Thanksgiving weekend. Millions of Americans simply don’t care who gets infected, or who dies and cannot be expected to ‘sacrifice’ anything.

If I have learned anything about this pandemic, and the nearly two decades of writing this blog, it’s that hundreds of millions of Americans will not do the “right thing” when it is needed the most. They’re too damned selfish and self-absorbed.

I know I’m supposed to pretend that some of us will actually make up for the majority of us, but this is clearly a lie. It doesn’t work. If it did – we’d have already solved most of our problems, such as injustice, inequity, prison reform, the pandemic, climate change and everything else plaguing our country. But nothing has been solved, everything continues to get worse then it was.

The heroic actions of the few do not solve the problems of the many. It’s not even mathematically possible. Not unless a miracle occurs, and those seem to be in really short supply for the past several thousand years. Right now, we don’t even know if a vaccine will work or not, how long it would last, or whether the virus would mutate making the vaccine worthless. Nobody knows. But the world, and especially America is acting like the actions of the few will magically solve the problems of all. There’s nothing they need to do but wait for their magic pill to arrive, and in the meanwhile, ignore all the pain and suffering and death they’re causing.

I’m truly confounded at the lack of intelligence now found within America. The inability to think clearly, to separate fact from fiction, reality from fantasy. The rise in asinine connedspiracies, fear mongering and outright fabrications has become so pronounced within American society that you can’t flip a coin without this landing on the head of some babbling idiot who in convinced that a global, nefarious plot is well-underway. I say BULLSHIT.

Rejection of reality isn’t unique to Americans. From what I’m reading, this is a global pandemic happening throughout the world. A fiction-based worldview where anything is permitted to fester and flourish has resulted in a seriously dumbed-down population throughout the world. Social media shares most of the blame for this plague, where “like-minded” morons and idiots can easily feed connedspiracy theories into raging flames of echo-chamber stupidity. It’s now impossible to spend anytime online on any platform and not be exposed to this idiocy, and if you’re not careful, you too will become infected. That’s how cross-contamination connedspiracies spread, from one person to the next, each person a carrier.

There doesn’t seem to be any cure or any inoculation either. Virtually all of the social media platforms have proven to be absolutely useless on halting the spread of disinformation. Congressional hearings have failed, as has FCC rulings and court challenges, leaving the world still completely exposed to this pandemic of stupidity. The only thing you can do is to stop going there yourself, but I’ve yet to find even five people who have been willing to do that. So I have zero hope that this plague of stupid is going to get any better.

I also blame the major media news sources, which have done next to nothing to stop these pandemics. By that, I mean both pandemics, COVID-19 and the plague of stupid. They COULD have broadcast public health measures required early on, using their own health experts, and they COULD have shown viewers what the effects of getting sick with COVID were really like, including the dying process being experienced by tens of thousands. But instead, they concentrated on the utter bullshit song-and-dance coming out of the Whitehouse with that incompetent mass-murderer Trump at the helm. They failed Americans MISERABLY and still refuse to accept their culpability.

Clearly, their audience “expectations” have changed for the worse. So the real blame ultimately lies with those hundreds of millions of brain-dead idiots that seek to have their misfiring cerebral cortex’s tickled with more daily stupid bullshit.

Have you heard of the Great Reset? Common sense (if you have any) would indicate that this might be something good – a return to balance, common sense and logic. But no, that’s not what this is all about, it’s just the opposite. It’s yet another stupid asinine connedspiracy theory fabricated by complete idiots and morons (I have lost all respect for these fools) that under Biden, a “great reset” will be waged, to “enslave humanity”, including banning religion, crush small businesses, and imprison Americans in internment camps. There’s more, but you get the idea – connedspiracy bullshit ad naseum. It’s a rerun of past connedspiracies with freshened “theories”, none of which ever proved to be true.

The weeks following the post-election have proven to be tumultuous and downright torturous as hundreds of millions of American wrestled with the unfolding reality – their fantasies were not going to be realized – yet. For many, their response has been to fabricate more and more connedspiracies, including the “Great Reset” and many others. Unwilling to accept either the election outcome or reality, these theories are now the haven and home for millions who continue to be disappointed. They want an apocalyptic future and the end of America, a final vindication that they were ultimately right. A bizarre as this sounds, the destruction of America is deemed more worthy and desirable then its preservation. And lest you think this is uniquely American, it is not. This bizarre theology is being repeated in countries around the world.

Expect it to get much, much worse, as religion, faketriotism, conspiracy, hatred and violence mix into a toxic explosive blend of fantasy and fiction where virtually anything goes, no matter how complete bizarre and illogical it may be.

America is lost now, very unlikely to recover. And it will be because of the people, who brought all of this upon themselves, mourning for unrequited apocalyptic fantasies, yet strangely absent the sackcloth and ashes and essential repentance for the path that should have been taken.

We failed, we should have learned our lessons, and recognized our mistakes, but miserably failed to do so. Instead, a grand delusion is now loose in America and throughout much of the world, which will ultimately lead to the apocalyptic future hundreds of millions still desire. However, this will not prove them right nor vindicated at all – it will only prove them to be their own agents of desired destruction, fulling their own end-time fantasies.

The ruin of America isn’t an accident, it is the result of willful stupidity and indifference. Don’t expect America to “recover” under the Biden era or any other future President, expect America to continue to decline on its determined path of hatred and self-destruction. I think this is inevitable, and it’s just a matter of time now.