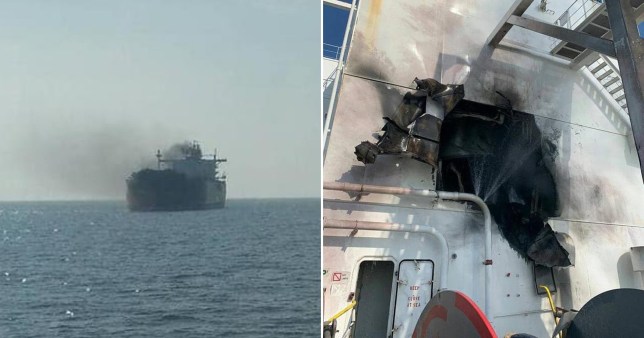 A Romainian (NATO member) ship has been attacked by Russia in the Black Sea:

If this is true, this would escalate things dramatically, but I’m going to guess it will be ignored by NATO and the US.

Thousands of Chechnyan soldiers are now being mobilized to invade Ukraine. Ukraine is presently claiming they’ve managed to stop Russia on many fronts, but for how long? Once Putin adds tens of thousands more to the conflict while the West does next to nothing means that Ukraine will fall.

Finland has now been threatened by Russia that they will not be allowed to join NATO either.

Russia’s Ministry of Foreign Affairs said Friday that any attempt by Finland to join NATO would have “military and political repercussions.”

I’ve no doubt now that we have now seen the beginning of World War III while the Western nations dither and posture.

The time to take out Putin is right now before the situation worsens.