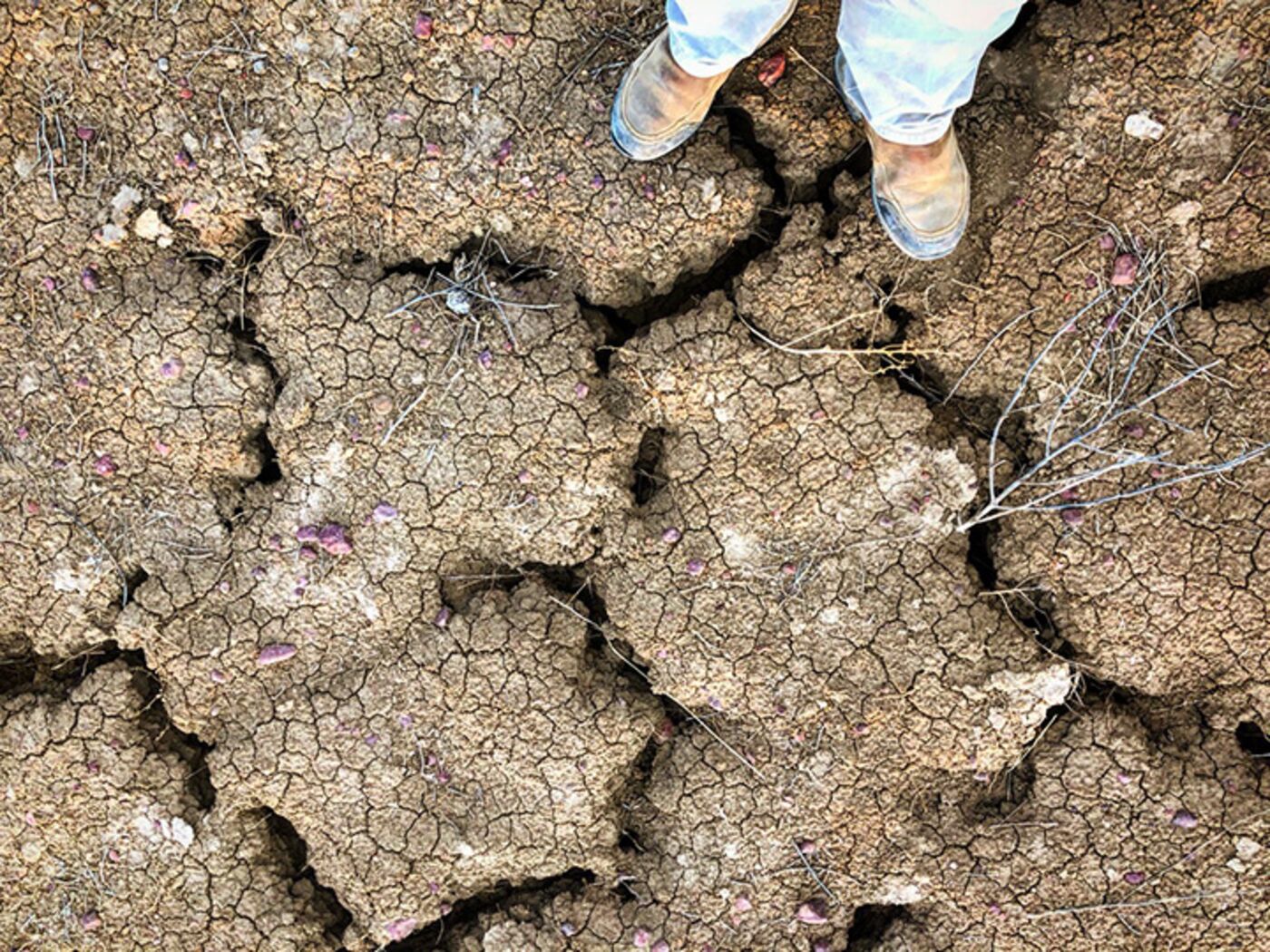 Planning for the future? You’ll need to plan for this (unfolding right now) – Farmers Take on ‘Post-Apocalyptic’ Food Crisis

I’m seeing huge shortages develop, almost ‘suddenly’. Plastic food buckets are now a thing of the past, nobody knows when they might be available again. My local stores are also showing all kinds of products just “gone”, even supposedly simple items like cat food.

My advice – if you can still get it – buy it now. Somebody called me early today (woke me up) and said they had an opportunity to buy a large food unit that was only two years old, I told them to BUY IT if they could still get it. Food and water will be in scarce supply as the world careens from one disaster to the next. From where I sit, it looks like things are unraveling faster and faster.

On the world front, Ukraine is in trouble (Russians mobilizing on their border), Taiwan expects war with China and here in America, things are still getting worse on the domestic front. That’s a significant part of the world, but not everywhere of course. However, everyone has to eat and what you’ll be able to obtain and eat in the future isn’t guaranteed at all.

The COP26 “agreements” are now known to be failures, now certain to guarantee a hellish planet going forward, with extreme heat already tripling around the world.

Seems like I was right again – our supposed “leaders” have failed us yet again. None are actually serious about keeping the planet habitable for the next (youngest) generation. Almost nobody is willing to sound the alarm or tell it like it really is, which is highly disappointing. Even the articles that I constantly link to are often full of hopium and disinformation, but it’s the best that can be found. You have to add in the missing parts yourself to know just how bad it’s going to, which is FAR worse then any ‘official’ claim.