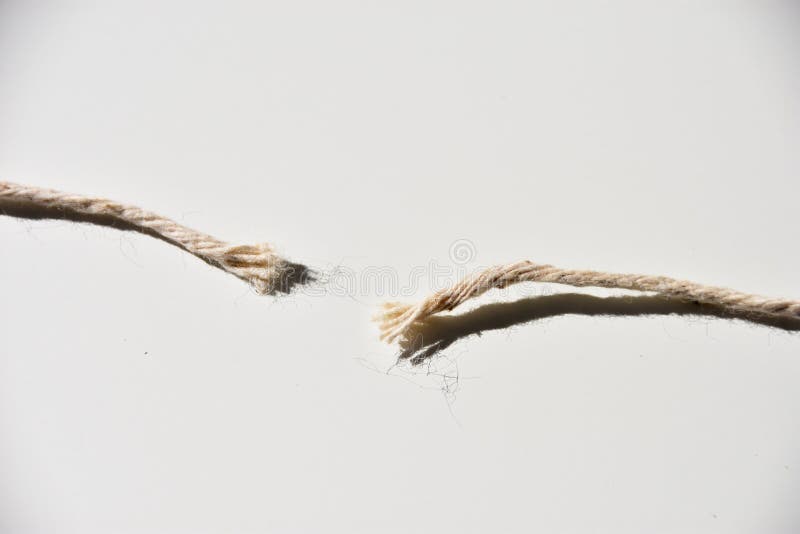 So far, the Apocalypse has proven to be very tiring. We can’t breath clean air, fires are burning everywhere and the smoke conditions are nasty. A little rain (finally) cleared the smoke for about 12 hours, but now it’s all back again. Morons won’t mask up and are now spreading the deadlier Delta variant, killing themselves off, and the new Lambda variant is now officially here in the United States, so the pandemic is now just going to get worse and worse with more dead and more sick, including the very young.

A critical shortage of “stuff” of all types is unfolding, making it harder and harder to get anything. I’m quite convinced that the number of dead is about quadruple the official counts and plenty of people won’t be going back to work, ’cause they’re no longer with us. My Dad died and I’ve had to deal with a little of that. I’ve been working super hard, putting myself in severe pain each and every day trying to get essential things done, making progress some days, not so much on other, but not from a lack of trying, mostly from a lack of help and some technical issues.

The daily news feeds in the US are full of absolute idiots making asinine claims and demands, refusing to do their part and ensuring that we’re going to only see things keep getting worse and worse until everything breaks. If you want to know how people behave in the Apocalypse, just look around. This is the bare beginnings of truly selfish, asshole behavior that is just going to get significantly worse. Eventually we’ll see murderers in the streets simply taking what they want, when they want and ignorantly demanding that they’re “protecting their freedoms”.

I made a trip over into Idaho and nobody there was taking any precautions at all. Duh… no wonder the hospitals are so full now. The Apocalypse will be marked by a pandemic of stupid, found everywhere. The biggest problem I have with this is they’re willingly killing their own children now (so much for being “pro-life”) in their quest to be the biggest assholes on the planet. This number of young dying young is escalating rapidly, which is pretty sad. They’re not eligible for the vaccine yet and their parents are leading them to disaster.

You can’t watch the news anywhere (except maybe Fox) and not realize what is going on. A plague of Stupid has taken hold throughout this country, and they’re getting worse and worse every day now. They’re going to drive this country right over the edge, so you’d better be ready to deal with the fallout, because it’s coming, sure as shit. Even the stupid Governors are now coming down with COVID and still pretend it’s not going to change their stance on distancing, masking or vaccinations. The problem here is these idiots aren’t dying fast enough. If we were rid of them and their rabid stupidity, they could be replaced with someone with a bit of intelligence.

Now, they’re trying to go after the teachers that are demanding protections for themselves and their students, which is dumb as shit. I’m laughing at the outrageous contortions these clowns are coming up with to justify their terrible behavior. I don’t know why we are putting up with them anymore, they certainly do not deserve our respect. Governors DeSantis and Abbot are both having to constantly backtrack on their public stances against vaccinations, masking, distancing and warning people about being cautious, because their States are now falling apart. The South is even worse, having the lowest vaccination rates of all and now all the hospitals are pleading for help.

Desperate people around the world are increasingly crying out for help, but few are getting it. Afghanistan, Haiti, Mexico, Americans, the ineptitude of government strikes hard. Nobody knows the real figure, but it’s far higher then whatever officials numbers are being given out.

I’m still amazed at the so-called optimism that I sometimes read online. Is anything really getting any better? I do not see any evidence of this at all. I believe in hope, I just can’t find any.

The Apocalypse also has a lot of crazy people doing really crazy shit. The morons that claimed he had a bomb in Washington D.C. is just the latest example of stupid. These idiots are self-eliminating, but not before causing enormous problems for other people.

It’s raining in Greenland again, this time at the summit (highest point) something that has never happened before in human history. Not a big deal, right? Wrong. It’s too warm, WAY too warm in Greenland. Elsewhere it’s a enormous drought drying out critical infrastructure, leaving homes, business, industry, lakes, dams and rivers dried out. Definitely not normal, definitely apocalyptic.

The Thwaites Glacier in Antarctica is retreating (melting) faster and faster now, contributing a massive 4% to the global sea level rise from this one gigantic glacier. Scientists have discovered a heat source from the Earth under the glacier, which has accelerated the melting significantly. Sea level rise is virtually unstoppable, the only thing anybody anywhere can do about it is to prepare for rising seas. Moving away from the coast would a good place to start if you’re close to present sea level. Find some higher ground.

The drive to EV (electric vehicles) and PV (photovoltic solar panels) has gotten me thinking that no matter how many people make the “switch”, it won’t make any difference at all. A world full of EV’s and PV’s won’t stop deadly climate change anywhere, but nobody seems to understand this. It’s not the right “answer” to the problem of civilization. The answer it seems, it to let the Apocalypse run it’s course. Get rid of the plague of stupid people doing stupid things. Get rid of the lawless governments and Governors. Get rid of the corrupt regimes running roughshod over their citizens. The only problem with this is a lot of people are going to be caught up in the churn, ground up and spit out that don’t really deserve it.