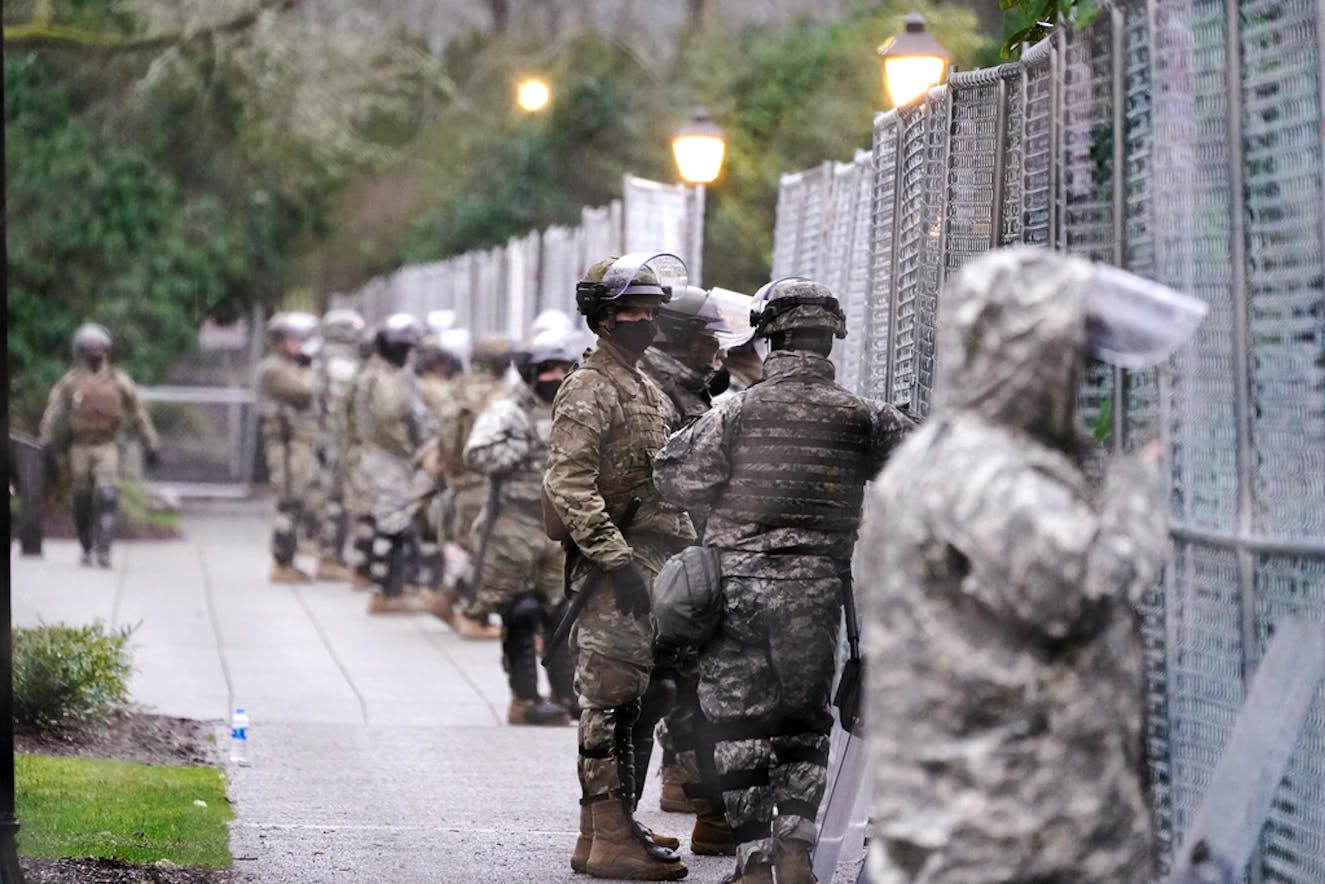 This needs to be shared asap –

Thousands of armed pro-Donald Trump extremists are plotting to surround the US Capitol ahead of President-elect Joe Biden’s inauguration, according to a member of Congress who was among those briefed late Monday on a series of new threats against lawmakers and the Capitol itself.

“They were talking about 4,000 armed ‘patriots’ to surround the Capitol and prevent any Democrat from going in,” Rep. Conor Lamb, a Pennsylvania Democrat, told CNN’s Alisyn Camerota on “New Day.” “They have published rules of engagement, meaning when you shoot and when you don’t. So this is an organized group that has a plan. They are committed to doing what they’re doing because I think in their minds, you know, they are patriots and they’re talking about 1776 and so this is now a contest of wills.”

It’s obvious that there is something going on of a significant and serious nature. I think keeping the focus on Washington is an error and reiterate that the State’s should call out the National Guard, now. And stop sending them out in the cold with riot shields, this is just stupid. This is an armed mob. Treat this like a real threat (insurrection).

Any credible domestic terrorist would employ disinformation about their planning and operation. If the inauguration is the only target, I’d be very surprised.

Would be terrorist should read A Message For MAGA and Every Other Domestic Terrorist In Support of Trump and Yes, It Was a Coup. Here’s Why and then elect to stay home.

You’re on the wrong side of history, you picked the wrong cause and the wrong man. Trump isn’t who you think he is. He is not going to save any of you from anything. You’re being played for fools. Stop this nonsense before you are six feet under. You have no chance of “winning” anything, not even fame.