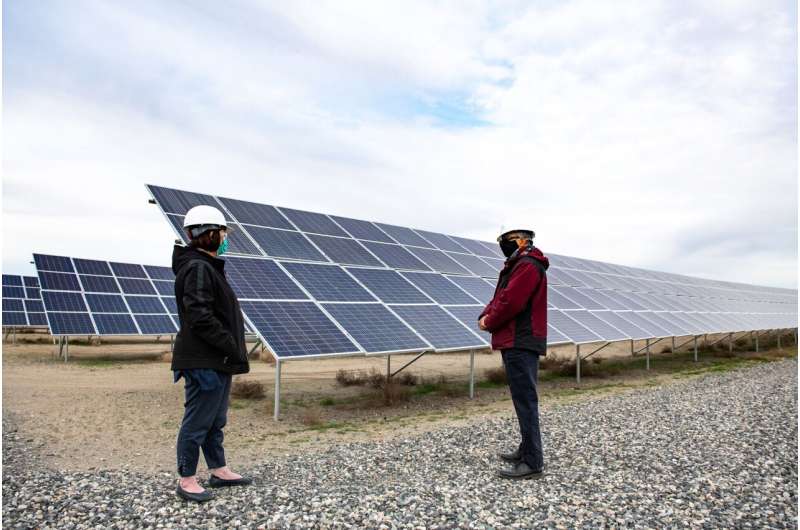 Another useless article to share, which I take great exception to: New climate pledges, if fulfilled, now significantly more likely to prevent worst of global warming

What a load of horseshit. “New climate pledges” means past climate “pledges” proved to be utterly fkn useless.

“If fulfilled” means of course they won’t fulfilled – just like before.

“Significantly more likely” then what? Past commitments and pledges proved to be a load of horseshit. Anything more likely then zero is “significant”.

Do these people think we’re all stupid? I know many of us are – but this is utterly ridiculous. Their promises NOW versus THEN are just as USELESS as BEFORE.

Unfortunately for the world, global leaders still aren’t serious and likely, never will be, beholden to special interests, lobbyist influence and money. That’s a polite way of saying they are all uselessly corrupt and won’t / don’t / can’t choose to do the right thing in this time of a planetary emergency. But they’re very adept at spinning yarns and lies.

Supposedly they’re going to limit warming to 2 degrees Celsius without specifying how that’s magical feat is going to be accomplished. This isn’t feasible now, or even physically possible, but I’ve studied the topic far more then most and certainly more then a politician.

The 2015 pledges allege that “the chances of limiting temperature change to below 2 and 1.5 degrees Celsius (2.7 degrees Fahrenheit) by 2100 were 8 and 0 percent, respectively” which is a load of horseshit too. Temperatures will be significantly higher then that by 2100 – no matter what we do now because of numerous tipping points having already been reached (“we can’t replace the missing ice”) and inertia within the climate systems.

Under the new pledges—and if those pledges are successfully fulfilled and reinforced with policies and measures of equal or greater ambition—the study’s authors estimate those chances now rise to 34 and 1.5 percent, respectively.

Holy crap. That’s like saying we stand a 66% chance of failure (and extinction) or a 98.5% chance of extinction! Yes – they think we are all pretty stupid, but once you grasp the fundamentals, you will quickly realize what this means and how they are continuing to try and deceive us all.

Here’s the deal: If the Earth warms “on average” 2C, we will have numerous regions that will be far above that Earthly “average” which what they are implying. Those regions will be in a state of escalating inhospitality with rising crop failures, droughts, floods and heat-related deaths occurring, with the corresponding destruction of the fauna (plants, trees, animals). Temperatures in these regions could (and already do) exceed 3C – 4C. Moreover, and even more importantly, a domino-effect of collapsing climate systems will ensue, ensuring even hotter temperatures to come. In other words, we’ll have long since “tipped” the habitability of the Earth towards in inhospitable climate state and there is NO GOING BACK. Hint – “we can’t replace the missing ice”.

So world leaders are actually promising us all – the entire world’s citizenry that they’re going to make “pledges” to allow the world to enter into a hellish future that will be a) unstoppable; and be) insurvivable at some future point in time.

Further, the chance of global temperatures rising above 4 degrees Celsius (7.2 degrees Fahrenheit) could be virtually eliminated. Under the 2015 pledges, the probability of such warming was, at 10 percent, more likely.

This too is another load of horseshit. I don’t know at the moment where they dreamed this one up, but it doesn’t fit within any of the climate predictions that I’ve come to accept as close to the truth. A little warming has led to more warming, and a lot of warming at the scale they are admitting to will lead to a lot more warming. Current pathways put the Earth on the worst projections which they seem to have completely ignored and claim (again) that their words this time will make all the difference.

I don’t believe it, not for one second, and you should not either.

I know they are lying. There is no such thing as “net zero” except in the heads of some academics and economists. But in the real world, it does not work that way, but they’ve always been guilty of painting a picture they want the world to embrace (“got to keep profits up”). I have to ask the obvious – why is ANYBODY listening to these people, when they have lied to us for so long and so often?

I’m not. I’m doing my own research and I don’t have any assurances for anyone that anything meaningful is going to be done. Virtually NONE of the root causes of global warming are being addressed – not a single one. Instead, we are being entertained with horseshit and the pretense that these levels of warming they’re promising won’t devastate our civilization. Of course it will.

It doesn’t add up, but then again, not much does these days.