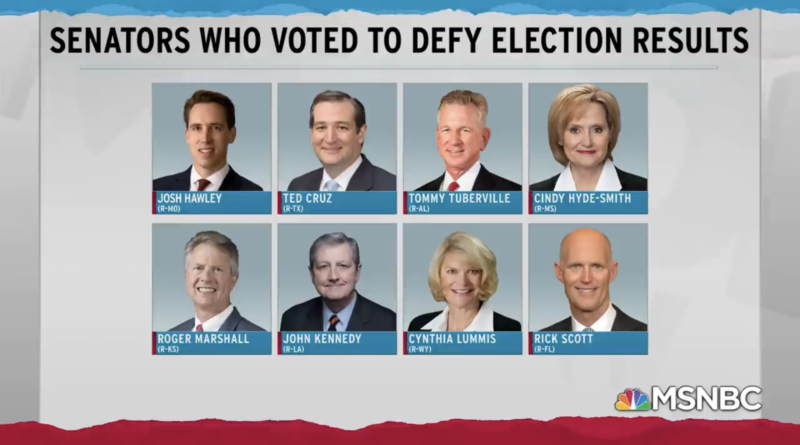 Anyone that went ‘full-on Trump’ in the past few years could learn from this video clip (if they could), but clearly, we’re already way past that point.

Take a couple of minutes and read the article, it’s short. Full on retard would be an accurate description of die-hard fanatics that insist there must be a secret meaning in Trump’s every fart.

Once again, the media still only gets it partly right. Some maggots (being tossed around by every wind and claim, that’s biblical for you that don’t know) are alleging they’re going to give up on the Orange Maggot now that he’s finally conceded the election. Admitting to defeat is the same thing as “being a traitor” now, which is mind-bending, since the Constitutional process REQUIRES one candidate to win the Presidential election.

Nobody else is surprised that Trump “betrayed” his base, as this was always a foregone conclusion. He was always going to have to step down. But we’ve entered into a strange twilight hour where magical beings and fairy-tale fantasies have now come to life and taken on new meaning.

These are the Senators that betrayed Americans: 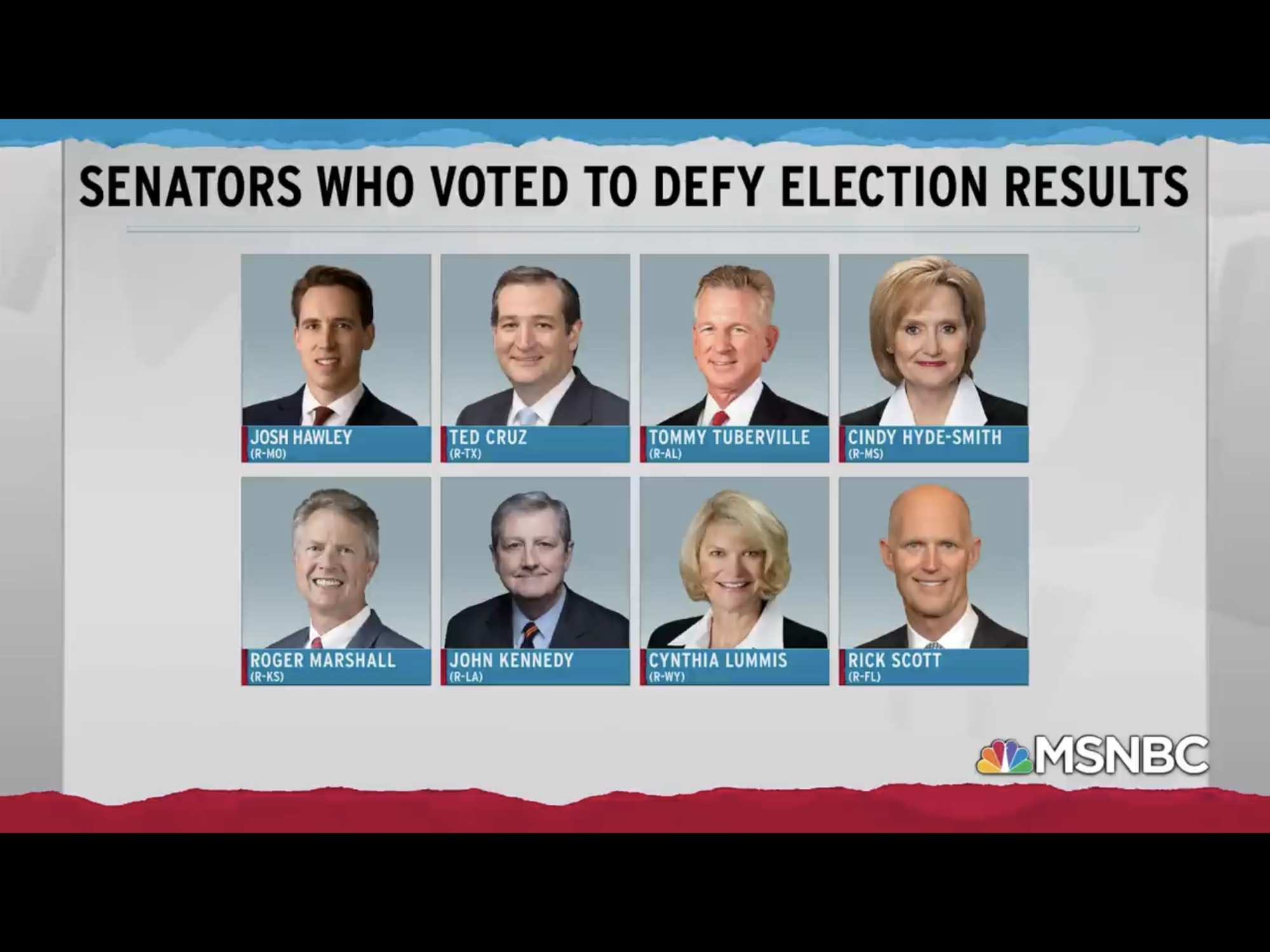 Domestic terrorist “masterpost” list (photos and identities) of insurrectionists at the Capitol.

Many photographs and identities found there. These idiots surely weren’t too bright. Posting about their illegal activities online? Bragging about their crimes?

Notice none are “antifa” or “BLM” activists. All are going to jail, and all of them will be held accountable.

If you need a reminder – these people are your neighbors and your friends, you’ve probably sat down near them at restaurants and in church.