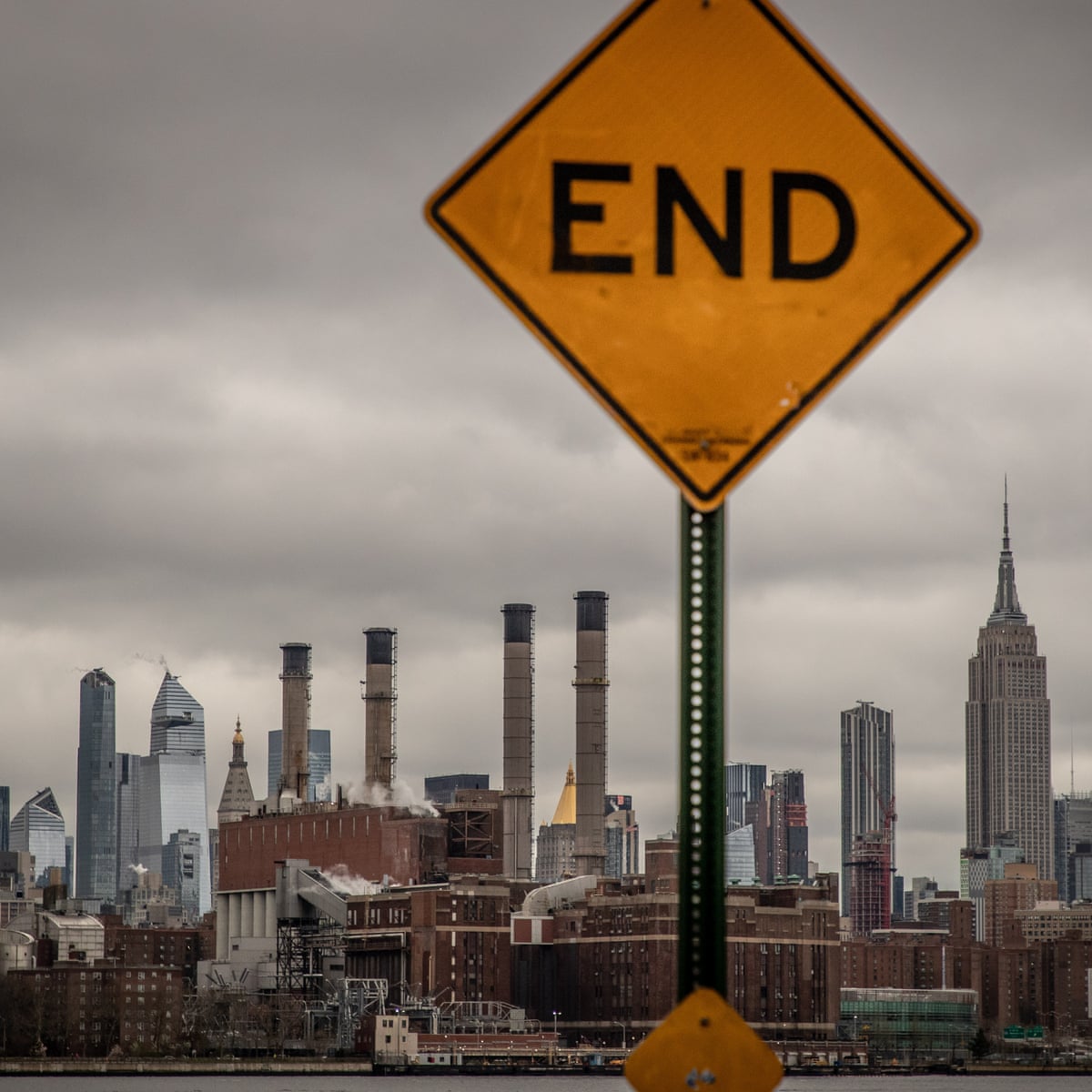 Dr. B. Sydney Smith on the near term collapse and the escalating energy shortage – probably one of the best talks I’ve heard on the topic.

There are plenty of credible sources which have been clearly warning those who would listen (the tiny few) that we’re headed for total disaster. Decades later, they’re all still being ignored and the warning signs could not be any clearer. It’s one of the reasons why I continue to say that humanity is going to fail, and fail miserably at avoiding collapse. Collapse is already well-underway right now and will only worsen going forward.

3 thoughts on “Near Term Collapse”