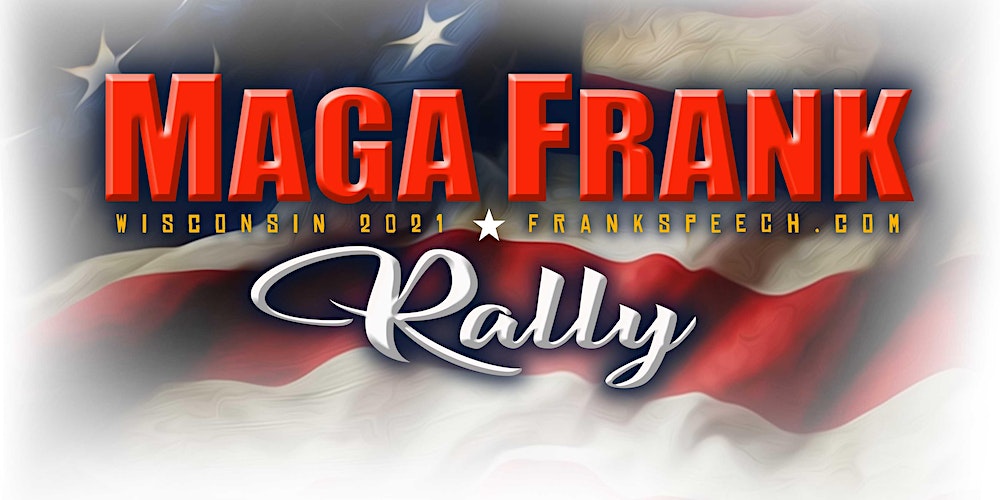 Another round of grift coming from your favorite con-artist: 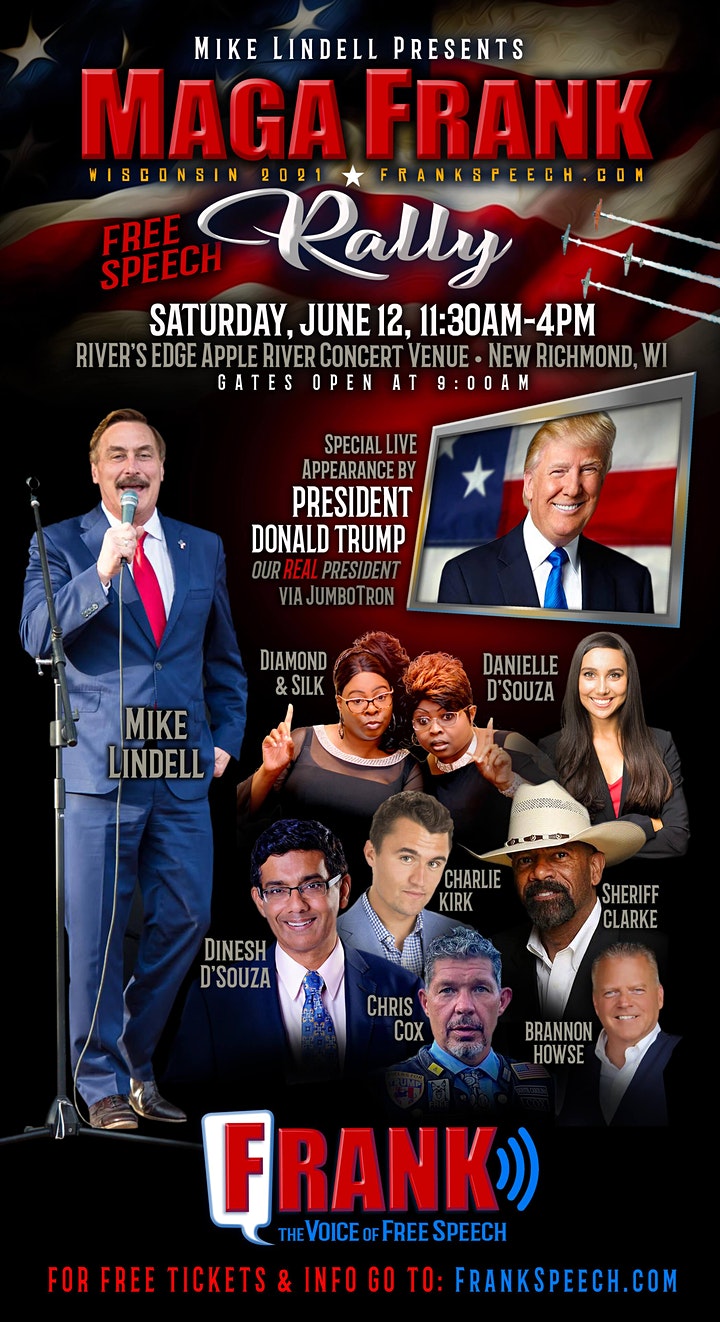 The election happened. The votes in all 50 states were certified. In some states, they were certified as many as four times. Per the state election laws, electors made their votes, and those were sent to DC where they were also certified. Then, Joe Biden was sworn in as president of the USA. There’s no Constitutional provision to remove him now. End. Period. Full stop. The only way that he can be not president is by impeachment or the 25th amendment. For the next roughly year and a half, the Democratic Party is in control of both the House and Senate. So, (barring some unimaginably crazy shot happening) neither impeachment nor the 25th is going to happen. SO, when Trump says to colleagues, friends, wedding guests and whoever else is willing to listen to, or trapped hostage style as an audience who is unable to leave, or perhaps speaking at a Q-Anon convention that he anticipates being back in office in August… He’s talking about a non-constitutional remedy. Let us be very, very clear about that.

The ONLY non-constitutional “remedy” would be a coup. An illegal coup. By or in August. With the support of a retired U.S. General and a bunch of other wingnuts. So perhaps a military coup. But who knows? Propaganda is now the primary theme running through these traitors and they’ll say / do anything to further their cause (and rake in donations).

This isn’t going unnoticed. Over 100 experts on democracy have issued a Statement of Concern: The Threats to American Democracy and the Need for National Voting and Election Administration Standards

We’re going to need bigger prisons. It’s time to arrest them all for sedition.