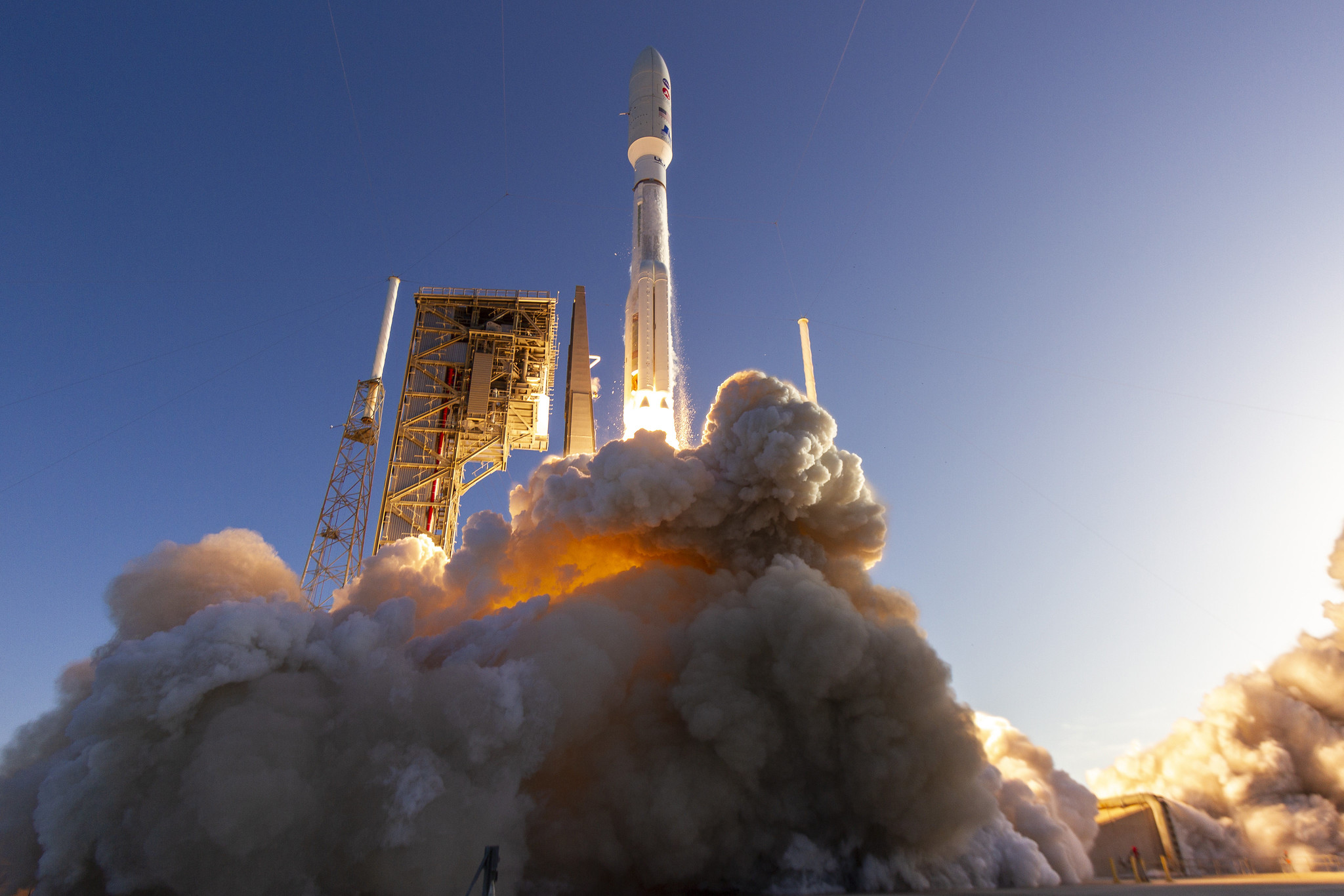 In yet another disingenuous article, this time about space travel, scientists are showing how completely disconnected they are from the reality on the ground.

Making space travel inclusive for all

In a weightless, microgravity environment like space, what do ability and disability look like? How can someone with partial sight or impaired mobility navigate in a confined space like the space station? As scientists and innovators continue to push the boundaries of spaceflight and the possibility of human life on other planets, how can we build space infrastructure that is inclusive of all humans?

The Mission: AstroAccess project aims to answer these questions, starting with a historic parabolic flight that took off from Long Beach on Oct. 17, 2021. A group of 12 disabled scientists, veterans, students, athletes and artists launched into a zero-gravity environment as a first step toward understanding what is needed to make space inclusive for all.

“The whole point of this project is to demonstrate that people with disabilities are able to fly safely into space,”

Uh huh. And you need a “study” to prove this? How many disabled people are going to actually EVER get the chance to fly into space? Even 1 is a huge number when compared to the number of people that will simply never go to space.

Rather then falsely claiming that this study is going to benefit the disabled portion of mankind, what is more likely to happen is for the tiny, minuscule, infinitesimally small number of people that can finally achieve spaceflight at least once in their lifetime, is that if they get disabled, hurt or injured while in space, then understanding how this will affect their chances while there makes far more sense.

Spacecraft are tricky beasts. I spent a little time discussing this years ago with a guy who’s wife worked on the Mars Project. Flying into space also has a pretty limited lifespan which he didn’t want to hear. Like much of our ‘advanced technology’, it takes an entire functioning resource devouring energy hungry civilization to make these advancements even possible. The same supply chain that is breaking down right now for food, automobiles, microchips, essential metals and rare-earth elements also affects the space industry, all of which depends on a non-stop flow of oil to provide the source energy that powers everything. In effect – the space industry has a very short expected lifespan, even shorter then the rest of our civilization.

The reality is most of our ‘systems’, industry, advancements and technology all have a limited lifespan. All of it came into existence with the advent of cheap energy. All of it requires a continued flow of cheap energy to remain affordable. Many of the resources required to maintain these advancements have already been used up. New technological developments are far harder now to bring to production then the discoveries and inventions of the past. They all suffer from the same fatal flaw, as does everything else within our civilization – access to cheap, abundant energy and even cheaper resources.

Those days are gone, forever. We can no longer readily procure the essential elements that we need to continue our advancements. It’s not just a matter of costs either, it’s a matter of availability. We’ve all heard the term the “low hanging fruit” has been plucked already (throughout the world), and it’s true. Now we have to dig deeper, drill farther and go to places we would have never considered, returning with less and less.

The energy returns on investments (EROI) is a term commonly used in the oil industry. Where in the past we were able to see 100:1 rates of return, we’re now seeing returns at nearly 5:1 (tar sands for example) with some sites even lower. This means that we’re getting VERY close to spending as much energy to obtain the resource as it gives us back. Supposedly, we can “draw down” the world’s resources right until the rate of return is 1.1:1, barely making anything back. But that will never happen because in reality, civilization will have long since ceased to function, and without a functioning civilization then nothing else gets done, everything collapses.

Most people don’t understand how close we are to the energy cliff. Or the resource cliff. When we run out (of anything, even a single element) we’re in big trouble. Any highly advanced technologies will likely falter first.

Our civilization demands an enormous quantity of energy and resources in order to continue to function. I’m not able to calculate it, I’m not sure anyone actually can. But what matters is how much longer can an energy-intensive, highly pollutive civilization such as our can continue to last? What will be the final straw the breaks the camels back?

I think we are already there and are literally living on the dregs of the resources that we can still conjure up. It’s clear we’ve consumed and polluted and overpopulated far, far too much for what the Earth can reasonably provide. We’re deep into overshoot territory and have been for many years. The same could be said of our waste streams, including the massive levels of greenhouse gasses we’re still emitting. We’re far, far beyond the Earth’s normal level of carbon dioxide and methane gasses, triggering dangerous and deadly heating and intense storms. Much of the world’s ice has now disappeared, effectively to “never return” in terms of generations of human lives. But I honestly do not think we have that kind of time anyway.

Space travel and space exploration relies upon the idea that “someday” humankind will achieve cost-effective space travel. We’re definitely not there yet. And the other idea is that humans will settle on an alien planet or asteroid. To survive there would require stupendous amounts of resources and energy which would first need to be developed and exported from Earth. Habitats that could maintain human life would also have to be devised, but so far, we can’t even build a habitat here on Earth that manages to survive for more then a couple of years, they all failed. It would be exponentially harder to pull this off in an airless, bacteria free, radiation exposed, sterile environment a bazillion miles from the closest spare parts. We will in all likelihood fail miserably. Not once, not twice, not even a dozen times, but dozens and dozens of times at least.

Why then the desire to take the last resources of the Earth and expend them on the so-called “space race” to put a tiny few on the Moon or Mars? The need to expand humankind to another planet has always been there to ensure our long-term survival should something happen to the Earth – but let’s face it, something IS happening to the Earth right now, and we are the cause. Our civilization continues to devour, pollute and poison the Earth’s surface and even the deepest parts of the world’s oceans as we careen even further into gross overshoot of Earth’s regenerative capacity – and NOTHING is being done about this while we hungrily eye the stars for even more.

The race to space should be tabled for now and the problems of civilization, capitalism, consumption and pollution should receive our 100% attention before we thoroughly screw up our remaining chances here to stay alive. It won’t make a damned bit of difference if we establish a colony on Mars or some other rock and let the Earth collapse under our constant onslaught and depredations. The colony would collapse too, in short order and then we’d all be gone, extinct forever with an epitaph that reads “Here was Mankind Who Devoured It All”.

If we ever hope to sustain civilization, reach true space travel for more then a tiny few, the only way we’re going to ever achieve this is to turn our direction downward and within. We must solve our problems here first while we still can. Everything else comes after, not before.

2 thoughts on “Lifespan of Civilization”