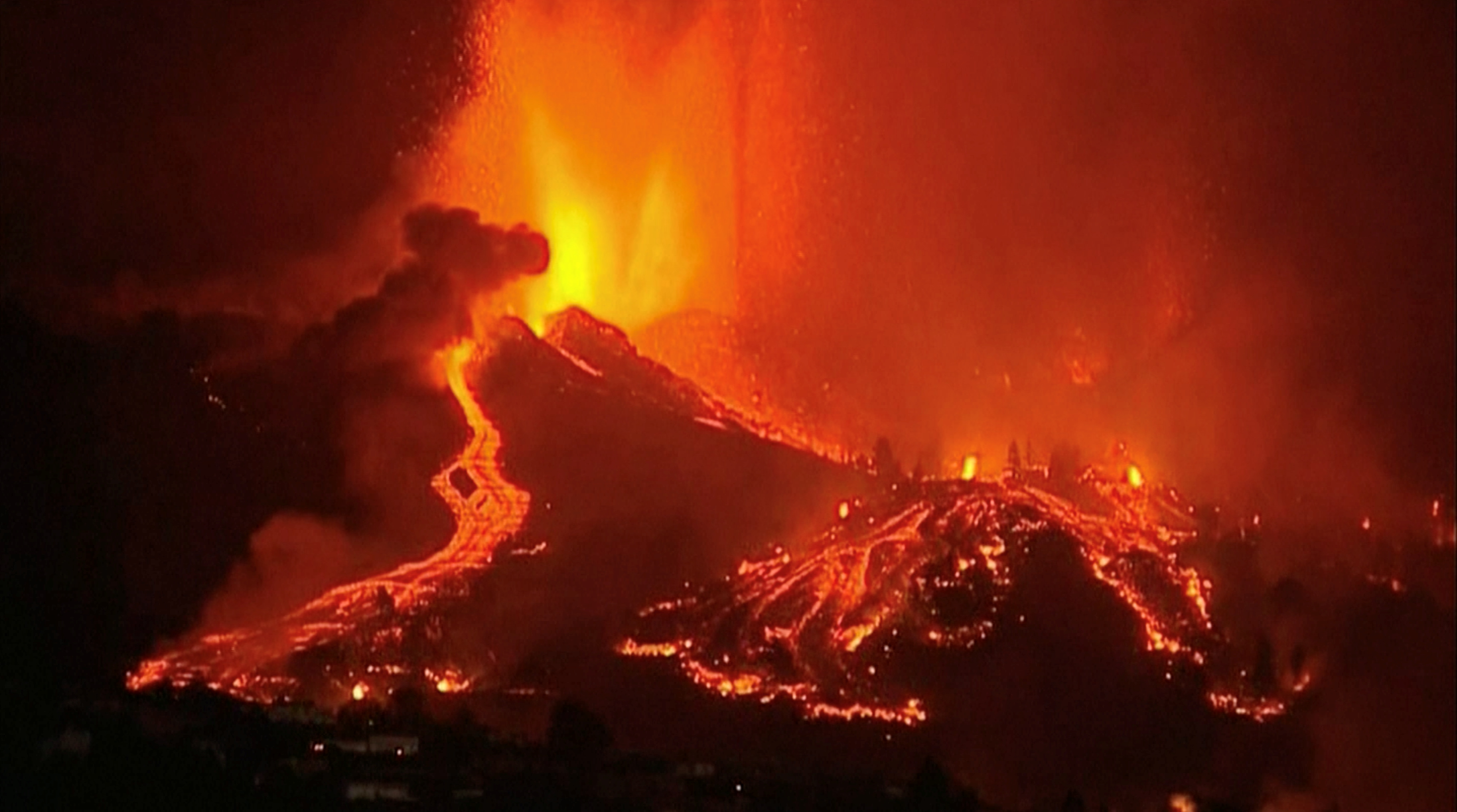 La Palma volcano has erupted in the Canary Islands. There’s not much good video yet, and what you can find isn’t as interesting as this:

The very low possibility of a mega-tsunami reaching the United States and Europe means that this probably won’t happen. But it’s worth knowing what “could” happen.

One thought on “La Palma Erupts”