Australia continues to bake under deadly heat. For the third day, temperatures have become hot as hell.\

This is the second killer heat-wave this year (since January 1st), and this one is even worse. Heat waves in Australia are getting more frequent, lasting longer, and getting hotter. And there just not much anybody can do about it.

Even the roads are melting, and Centenarian-aged native river fish dying en-masse. This not the first time for fish-kills either, it’s happened before. Wildlife cannot survive in overheated waters and are being deprived of oxygen.

Be sure to have your browser set to allow the Youtube video below to play: 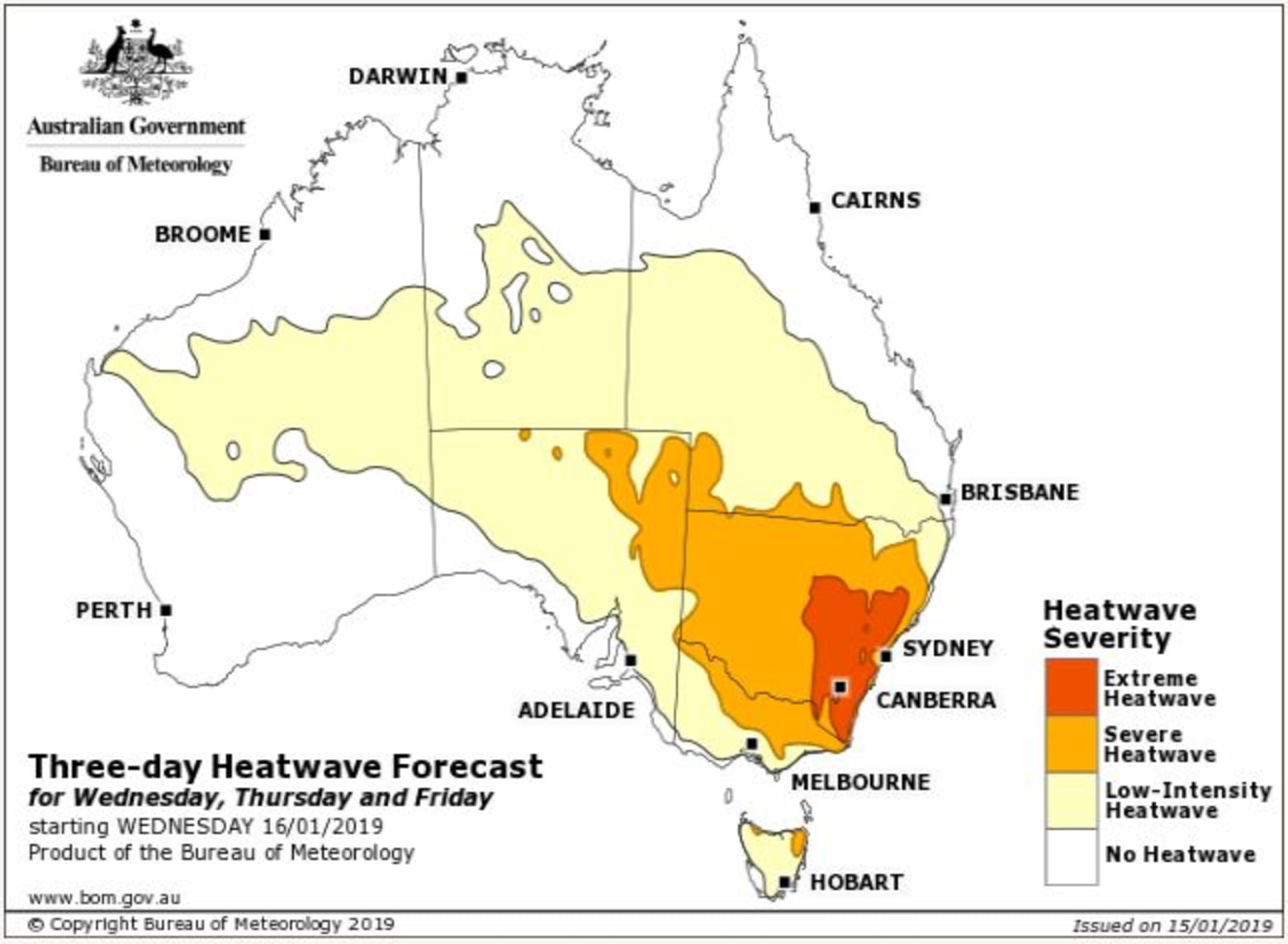 Climate scientists reveal their fears for the future – ‘Adapt or Die’. This is exactly my fear for my grandson and all the other children of the world. How are they going to survive on a hellish planet?

I used to hear from a few Australians, but not for a long time now. I don’t know how they’re doing, hopefully they’re ok.