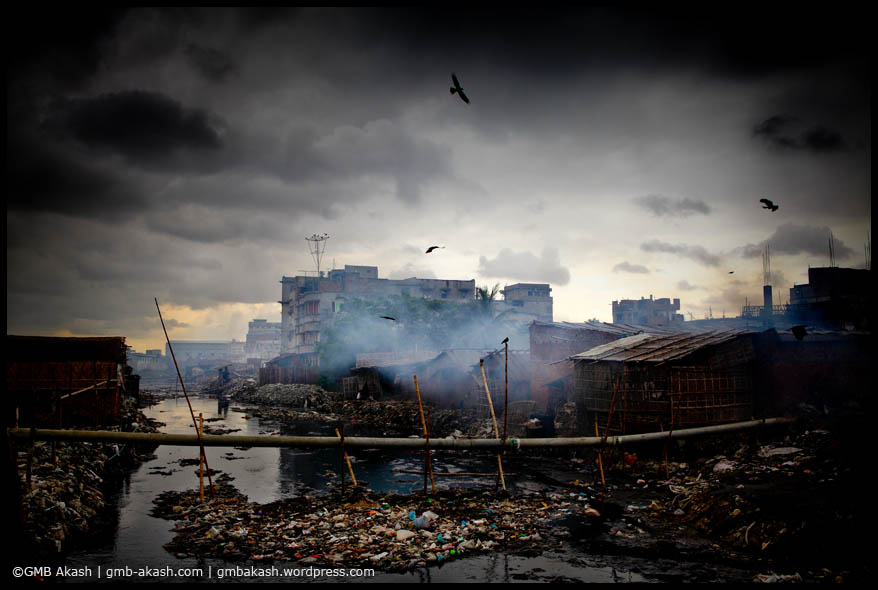 This latter article kind of pissed me off until I read through the whole thing. I figured they were going to whitewash the meaning of wealth and money, which is NOT only a capitalist expression. They didn’t, but they still failed to actually address the sheer folly of our capitalist society and what it has meant for planetary destruction.

Everyone is still massively lying about temperature targets, pre-industrial temperatures and how hot it actually is today (October 2021). 2021 has already seen the 1.5C “target” disappear in the mirror, NEVER to be seen again while the world’s media, politicians and even scientists continue to lie about meeting this target. This situational deception serves the interests of the monied elite and the power brokers that are spreading endless propaganda about what they’re supposedly doing about deadly climate change, furthering the dangerous deceptions about what the future actually holds for all of us.

They’re lying because it serves their present interests to lie. They’re also lying because they can’t actually stop what’s happening, there is far too much forward momentum to risk burning out the economy by slowing things down even further. The heat engine of civilization and the massive amounts of consumption and waste produced is the source of their (our) sustenance – the very bedrock of the global economic system, what we call the “economy”. They’re really not interested in changing this paradigm – so it doesn’t get changed. The same power-brokers remain steadfastly and assuredly in place despite a little commotion from the common people.

The world continues to plunge headlong into a massive, irreversible climate crisis and it’s going to big, really truly big. Gargantuan even. Stupendous beyond comprehension. Contributions of deadly greenhouse gasses are still being added by the billions of tons per day worldwide. Consumption of the Earth’s natural resources is higher then ever. Depletion of the world’s non-renewable resources continues. The so-called “renewables” are proving to be severely over matched by human appetites and are in increasingly critical conditions. Fresh water, glaciers, fisheries, top soil, forests, rivers, lakes and streams, it’s all being heavily depleted as humanity spawns itself across the Earth in ever larger numbers.

The pandemic didn’t make enough of an impact upon our numbers, our appetites and our habits didn’t change or slow things down much. There are “supply chain disruptions” as hundreds of massive container ships lie idle off-shore, unable to disgorge their latest cargo, and over 80,000 truck drivers are presently needed to transport these converted resources into factories, distribution centers and homes around the nation. This is what is getting the focus, but not what it actually means to our future survival.

Numerous previous civilizations have experience resource collapse which immediately proceeded their own collapse. We know enough about these people and their depletion of their environment to know that their foolhardily destroyed themselves just like we are foolhardily destroying ourselves. Our economics, professors, scientists, advisors and politicians tasked with guiding our way through this complex world have almost entirely failed us, beholden themselves to perpetuating the destructive paradigm of consumption and “economy” through the wholesale conversion of Earth’s resources into human greed and consumption.

I’ve always said it didn’t have to be this way, but it is. The super-rich are getting even richer and some in the media would have us to believe that “they” are the real problem, which is a load of horseshit. They may indeed have larger carbon footprints and higher rates of consumption, but the rich are not the real problem. Civilization is, the conversion of Earth’s resources into human consumption and control, backed by a monetary system that is specifically designed to produce wealth, greed and extreme levels of over-consumption. Complicit media outlets, colleges and universities and entire institutions on a global scale perpetuate this destructive “plan” to dominate the whole of the natural world which now contains less then 4% of the remaining wild biomass versus humanity and the domestic animals we consume for food.

This is a recipe for disaster. We barely understand how the natural world even works, but have taken it upon ourselves to dominate it all. Our science is still largely in its infancy on environmental matters and the symbiotic relationships of soil, microbes, plants, hydrology and Earth systems all working together to sustain life. Factory farms and huge waste pools have replaced wild herds, barbed wire and oil rigs now dominates even remote regions as humans seek to exercise control over everything.

This is insanity on a global scale, planned, processed and delivered ecocide that has humans scraping the bottom of the ocean floors for the remaining sustenance that powers the global markets. Oil rigs drill deeper, farther and are being erected in the remotest regions to wring out the last drops of black death to power a civilization that refuses to restrain itself or choose a better, different way to exist. When Wall Street clangs the bell, the vultures and greed follow right behind.

The world is dying and some of us know it, but it’s a message that goes unheeded and largely unheard. We seem to be a species that cannot restrain ourselves despite having full knowledge that we are engaging in endless self-harm. We are very good at deflecting and laying the blame elsewhere but poor at introspection and examination. We’re even poorer at self-correction, demonstrating ourselves to be an unhealthy species of beings that has managed to severely wreck the planet. Our imaginations and flights of fancy are being directed to the stars and the planets of the solar system while we trample down and extinguish most of the life on the Earth beneath our feet. Somehow, someway we convince ourselves that we will be magically “better” and more “just” and “moral” if we can escape this place and setup a new colony somewhere else.

We are deluding ourselves.

This is all part of our selfish nature and endless greed, the imagination that we can make science fiction “real” and that our civilization will finally advance itself to the point of a human-created Utopia. It is a massive lie already revealed if anyone but looks at what we’ve already done, who is being enriched and privileged and who isn’t. Most of our technology and innovations have yet to reach the s0-called “developing world” which is being withheld from internal advancement by world banks, mega-nationals and corrupt public officials being paid off to oppress their own people.

What they want – and what they are getting – is their raw resources which is being converted into cell phones, laptops, computer chips, diamonds, gold and oil. Their forests are being laid bare for exotic wood and making room for palm oil plantations while their wildlife is increasingly diminished to the point of disappearance and extinction. No amount of charitable foundations and hand-wringing is going to change this. As long as we deploy an economic system that preys upon the wealth of the natural world, the corruption of people and politicians which rewards the most insane among us will rule the world.

Many people think they want to be rich and to be like the wealthy elite of the world, but I don’t. You would have to sell your soul to be like them, to be one of them. I don’t need it and neither do you, but that’s a message they like to hear, less competition at the top leaves them more room to operate in their offices of global greed. To them, we are nothing but dust under their feet, part of the faceless herds they lord over, and their right about this. We have no real power, no real defense, and no real voice.

Many years ago I spent a fair bit of time writing about this. Our protests and pleas go largely ignored. Nothing has changed since then and nothing will change now. The entire planet is increasingly worse off under the systems of destruction they have deployed. These are facts, irrefutable and indisputable. There is no solution to this despite what you may have heard. Incremental changes will not stop the destruction or the depredation. Nobody is going to flip the switch and turn it all off. The entire juggernaut of civilization is pressing forward, unstoppable and irrefutable until there is nothing left to convert into human greed. We are going to have to ride this things right down into the ground and only then, and if we can – find a way to survive.

This isn’t something anyone can actually plan for. Not really. I only know that it is going to happen as the towering house of cards humanity has erected eventually comes crashing down.