The New Yorker reports that an Air Force Colonel engaging in the attempted coup:

A day after the riots, John Scott-Railton, a senior researcher at Citizen Lab, at the University of Toronto’s Munk School, notified the F.B.I. that he suspected the man was retired Lieutenant Colonel Larry Rendall Brock, Jr., a Texas-based Air Force Academy graduate and combat veteran. 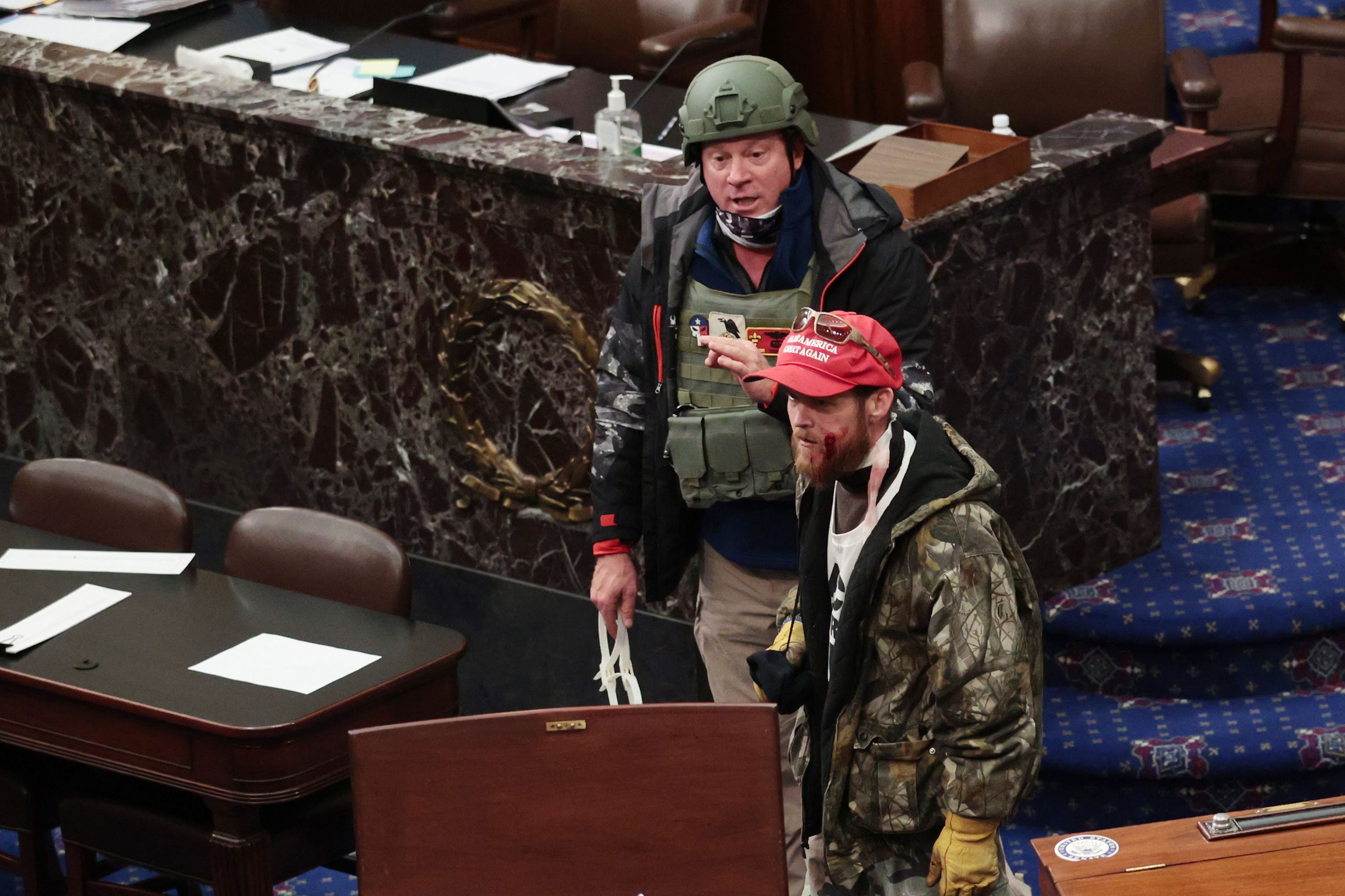 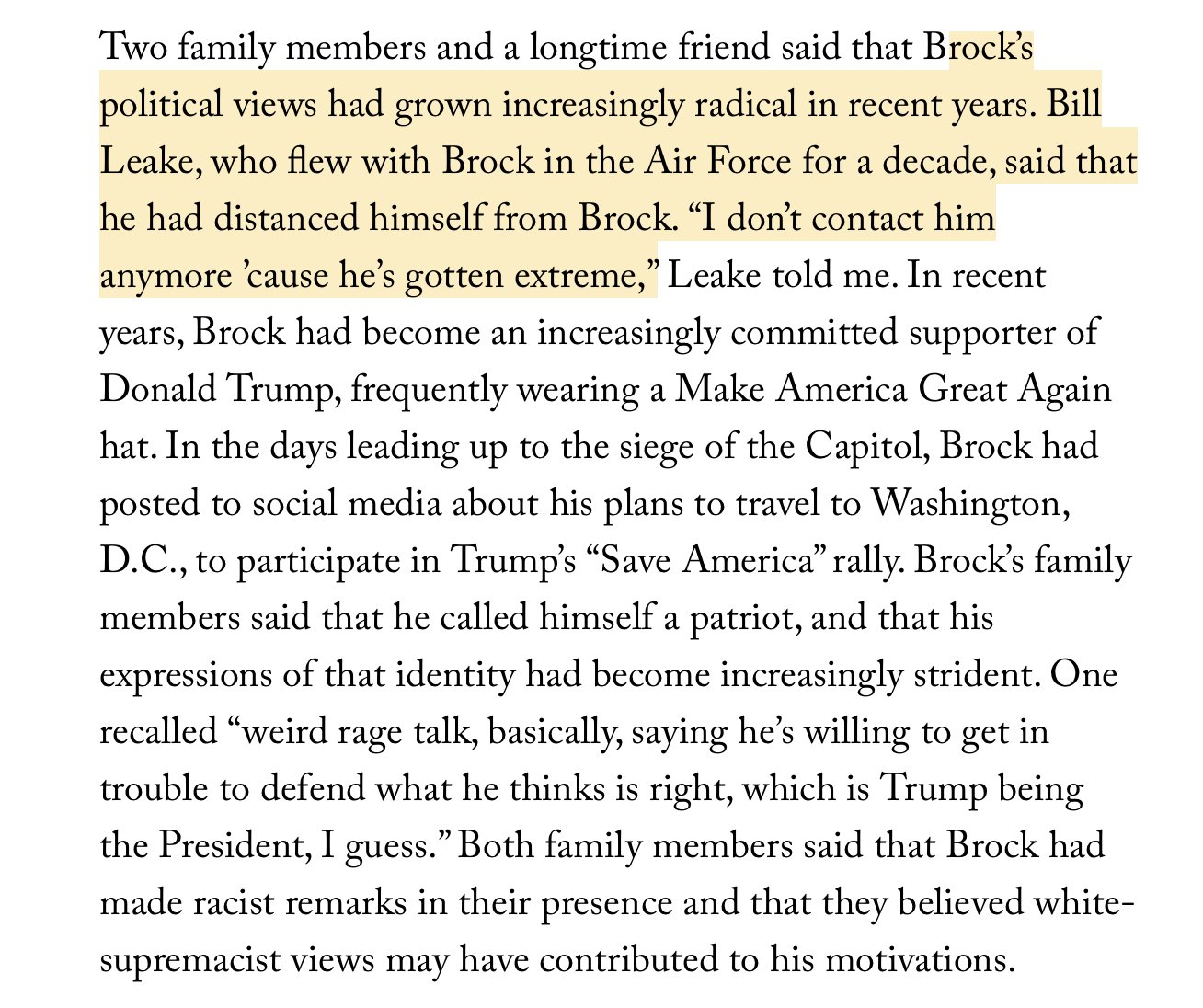 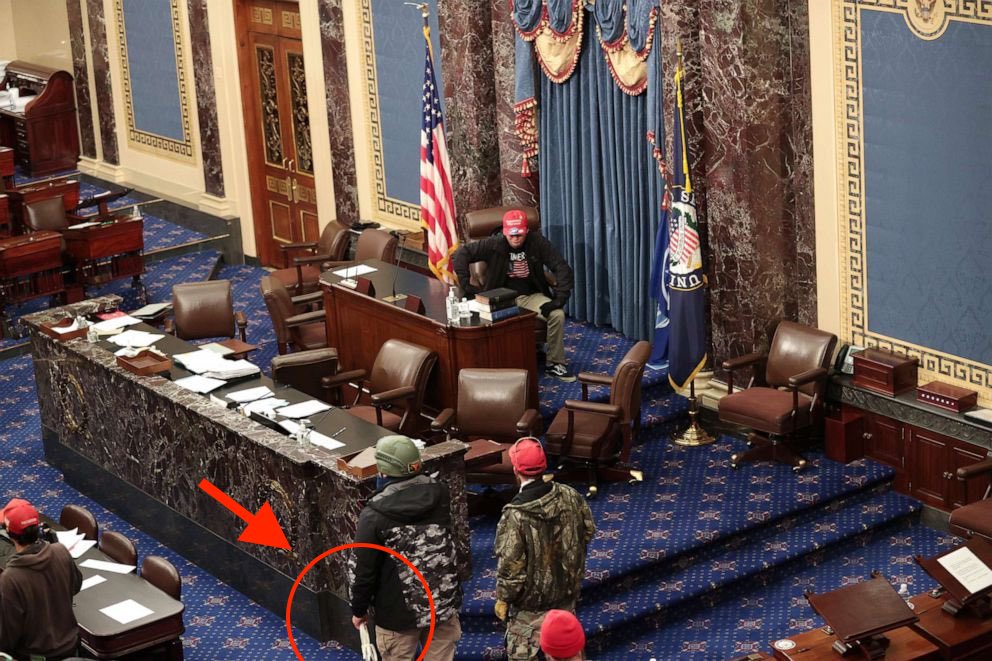