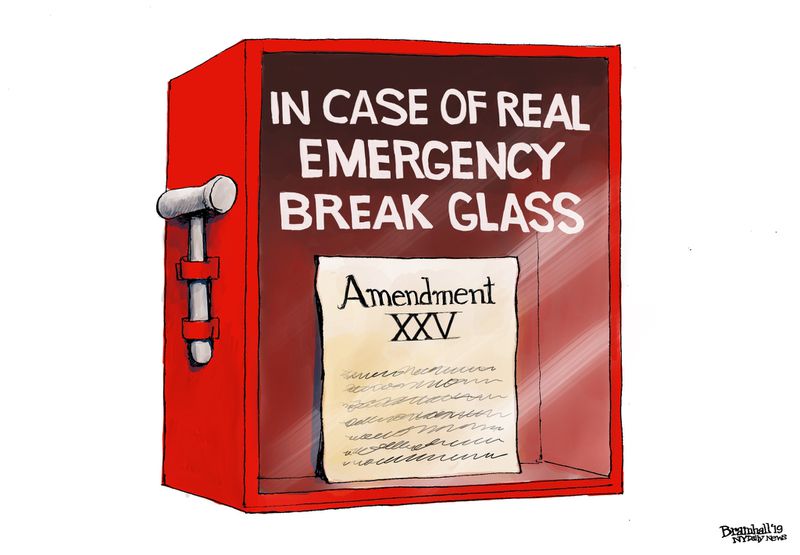 Well, just when you think it can’t possibly get any worse, it does. Of course, I’m talking about Donald J. Trump and his pathetic efforts to retain power.

He’s made a new video apparently, looks to be legit, where he embarrasses himself and the entire country, fabricating one lie after another. I mean, c’mon – if there was ANY evidence of his many ridiculous claims, the Courts would have seen it by now. Yet in every case so far, they tossed these b.s. stories out for “lack of evidence”.

Yet here he is, once again, the Commander in Chief lying to hundreds of millions of Americans, undermining democracy and what election officials have widely declared, the most lawful, legal, fair election in American history with a huge turn-out.

Watch it for yourself:

What an embarrassment this man is. This wasn’t a speech (and he didn’t write it), it was another unhinged rant, filled with conjecture, lies, fabrications and falsehoods.

Update: Even the Australians thought this was laughable – Donald Trump posts speech on Facebook repeating US election misinformation

I suspect this is yet another ploy to gain more money from his base of loyalists – stir them up and hope they keep sending him hundreds of millions of dollars in this bogus “fight” over the election. I guess they just don’t know that none of this money is actually fighting for Trump election “fight” (fraud), because they don’t bother to read the fine print or listen to real news. Whatever – as they say, “a fool and his money are soon parted”.

It’s time to invoke the 25th Amendment before this unhinged idiot destroys this country.

Trump can still go fight in the courts, there won’t be anything stopping him, but removing him from office before he does more damage is now at a critical stage. He’s inciting American to riot and civil war – which is illegal for the President to do.

He’s turned on America and believes that only “his” America should survive. God only knows what that actually is in his mentally deranged state, but it’s not the America any of us grew up in.

2 thoughts on “Invoke the 25th Amendment”