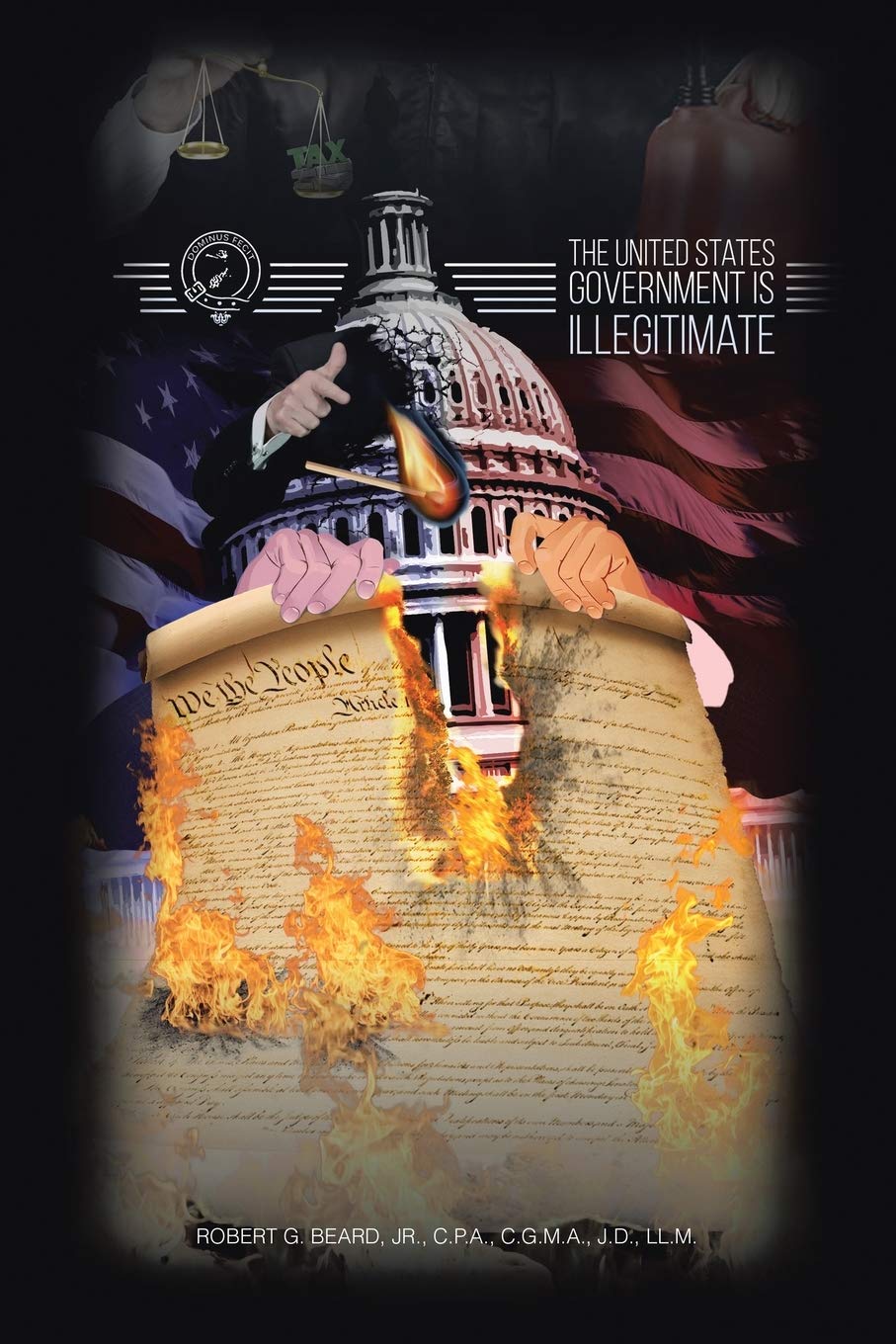 Read – Why is the Biden administration turning a blind eye to the Trump regime’s crimes?

Either article, and certainly both, reveal the illegitimacy of government. Acting with lawlessness and impunity and a complete disregard for the truth, the U.S. Government and England government are working hand-in-glove to cover up the crimes of their predecessors, which is a criminal act in itself.

Just because the State declares itself as having the legitimate authority to “decide” doesn’t make this claim true. We all have that same authority. We all have to decide for ourselves. If we abdicate that decision then we are likely as not going to be misled and deluded.

The power of the State allegedly flows from the power held by the people, who authorizes the State to act and decide on their behalf. But what we have see for a very long time is that is rarely the case. The State is not deciding on our behalf, and the State has proclaimed supernumerary powers we never authorized it to have, and the right to choose and decide issues of life or death, including planetary ecocide all of which is against the will of the people. Indigenous people know this truth full well. Challenge the State or any of its agents and you forfeit your life.

The non-accountability of the State for its crimes of persecution, oppression, torture, war, assassinations, genocide, ecocide and planetary destruction risking the habitability of billions of people is a criminal act. The laws that prohibit these activities are not being enforced. Nobody is being prosecuted, nobody is being held accountable.

The reality is we have a sham democracy where the rule of law and legitimacy operates capriciously and arbitrarily. Just enough outcry and dissent is allowed to prevent rebellion, but no more. Just enough attention is given to human rights issues but no more. The State invariably protects its own. The U.S. military does the same, rarely if ever prosecuting one of their own. None are truly held accountable. The same crimes committed by the State and by the military if committed by private citizens would receive the death penalty, but this almost never happens to a service member or a politician employed by the State.

State sanctioned murder is considered legitimate State activities, be it one or a million dead. How it happens isn’t reported or allowed to see the light of day, but we know it happens, and we are not authorized to do anything about it. We cannot hold the perpetrators responsible. State sanctioned torture is also considered a legitimate activity. We know even less about this, being barred from knowing, reporting or telling. Those that languish and die in prisons around the world are hidden from our eyes.

These are crimes, enforced and practiced by the State, declaring themselves immune from prosecution and accountability. But there’s more.

State sanctioned crimes against the biosphere are considered legitimate activities. Its perfectly acceptable to poison and pollute the environment resulting in millions of unaccountable deaths. The State authorizes pollutive industries to operate throughout the Earth, tearing out the guts of the planet, leaving toxic wastes behind. Exporting much of this activity to foreign countries with impoverished people who lack the means to even report these crimes is common. We ourselves rarely object because we are the beneficiaries of the production and we know that the pollution created is “someplace else”. We’ve all been taught to remain obedient and silent to these environmental crimes.

The State erected international law to protect this activity and where law does not exist, lawlessness rules. Corrupt countries and corrupt States continue to abuse their environments, despoiling vast tracts of lands and oceans of all manner of life is being swiftly extinguished. Any complaints of the common people are drowned out by the shower of profits and production. The pollution and wastes left behind will soon eradicate any meaningful protests as the people die of cancers and disease. The State ensures that these crimes too go unpunished, protecting both politicians and corporations behind layers of byzantine rules and authorizations to practice ecocide. When necessary, corrupt lawyers and judges are employed to ensure almost nobody is held accountable, with pathetic fines and puny punishments.

If you are deluded and do not believe the above, you have not looked closely enough. States operate under the guise of terrorism (of their own populations) to enforce obedience, acquiescence and suppression. It is the model of State government and rule found throughout the world, including in “democratic” countries. Although “authorized by law”, it is illegitimate terrorism, immoral and unethical and how they continuously retain power. It is not through elections.

Elections are a sham. Qualified candidates are weeded out as unsuitable to the State’s interest. The most corrupt and the most bought are allowed to run. The institutions and rules of elections ensures that wealth and power will be protected at all costs. This is why the State will never fully self-investigate. The State will never hold itself accountable. The State is not even designed to do so. Elections are designed to provide a “cover” for the real operations going on behind the scenes.

We all live in an illegitimate world governed by illegitimate governments. None are accountable to the people. Sham democracies have been erected worldwide to provide a pretense and thin veneer of democratic lawful leadership. From my own reading of history, this is apparently the best that we can do. But now, it is very clear that this state of affairs has led the world to the very brink of ultimate disaster, where unaccountable governments refuse to act in the best interests of the people throughout the entire planet which is being rapidly destroyed, imperiling the very fabric of life and habitability of the planet.

We are now in peril as a entire species from the illegitimate State’s operations, ostentatiously on our behalf. They clearly aren’t operating in our best interests, and the State won’t do the right thing nearly every time. They lack the means, mechanisms and certainly the motives to do so. Their institutions are designed to inflict obedience and punishment and acquiesence, not liberty and justice when it is the State itself that is illegitimate and corrupt. Corruption and crimes are the defining characteristics of democratic institutions throughout the earth.

The rise in global rebellion is the generalized awareness that the State isn’t a legitimate institution anymore, anywhere on the planet. It is inevitable for this to happen as awareness grows. Yet too many people still believe that they can replace one form of government with their personal preference or party affiliation, but that won’t change anything if the institutions itself is not rebuilt. The very documents forming the State are corrupt, inadequate and weak in critical areas. Money permeates the halls of power and needs to be forcibly ejected. If none of these things are accomplished, then nothing at all will change.