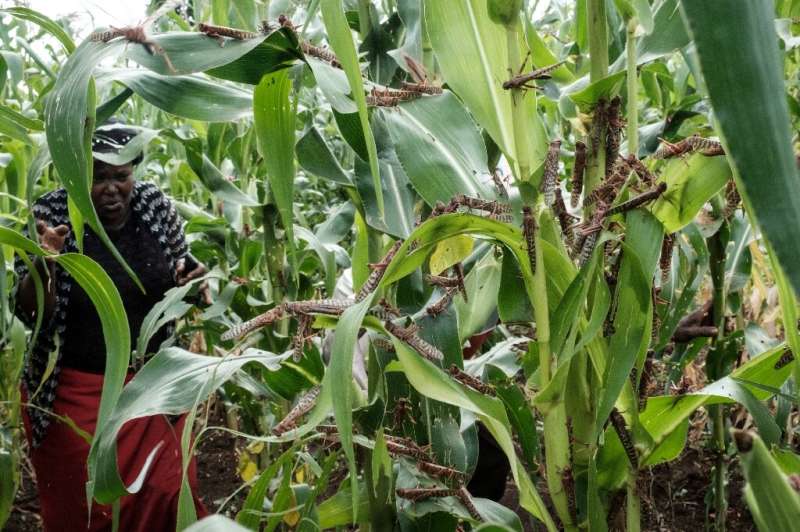 Since I’ve covered so much of this so extensively before, not going to rehash what is in this draft report. But I will say – it is inaccurate. Too little, too long, and the numbers are too low. The only thing I can make sense of is it is being “edited for acceptance”, so once again, they won’t actually tell us how bad it a) already is; b) will get, very soon.

Anyone who is actively following this topic, which should be of extreme interest to every human on the planet, knows that the predictions, projections and expectations are off by a fair amount. It will be far worse then what is being claimed in official publications.

The “light duty” publications are specifically designed to downplay the existential threat, lest the public start to panic. Virtually every word is literally being wrestled over and toxic words that are not politically correct get removed. The same goes for sentence structure and the entire narrative, it must be watered down to prevent panic.

What you won’t read:

Humans are going to starve to death by the billions; billions will die from lack of water, sanitation, heat stress, exposure and conflict. Violence will rapidly escalate as humans fight over critical resources dwindling in availability. Wet-bulb temperatures will exceed human survivability in many regions in the lower latitudes around the world. Massive levels of immigration and refugees will ensure as millions of humans seek to find livable habitat. Wars, conflicts and competition for food, water, housing and economic opportunity will drastically increase. Mitigation and adaption efforts will be too little, too late and inadequate as world governments continue to postpone, posture and pretend that they are addressing the problem. Deadly climate change represents a species-extinction event for the human race and must be immediately recognized and addressed as fast as possible. Further delay will kill hundreds of millions, then billions more.

There – fixed it. That’s what the world needs to be told as soon as possible so that we can stop screwing around and declare a global emergency and put an end to the pretense. Every day we delay is going to make our survival as a species that much harder.