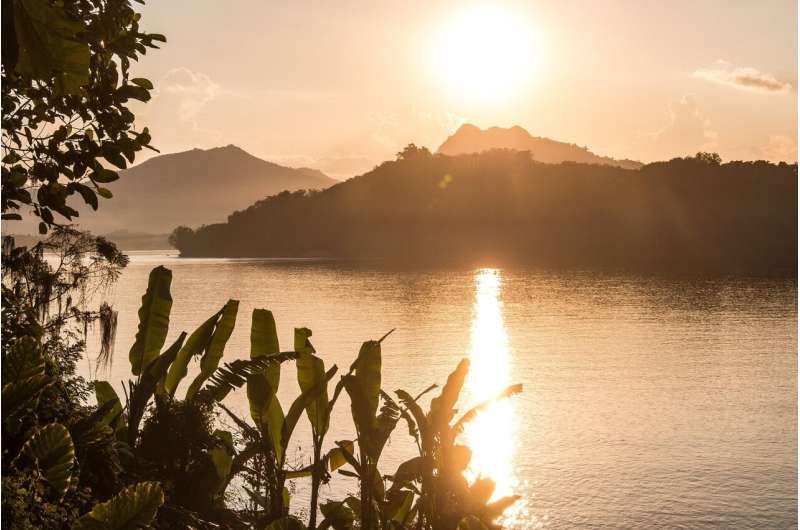 This is another important data point and another “I told you so” moment:

The researchers found that 80% of the sensors recorded temperatures during the rainy season that were higher than established health thresholds. At such temperatures and humidity levels, conditions are said to have adverse health impacts on people living there. They also found that in a few instances, the sensors recorded temperatures that are believed to represent the upper limit of human survivability. They noted that their findings are alarming for several reasons. The first is that millions of people living in many parts of the world are already living under heat conditions that are harmful to their health. Another is the fact that many such people engage in physical labor for work. Doing so in extreme heat, they note, can be fatal. Perhaps most alarming is the near certainty that conditions in such places are going to get worse as the planet continues to warm. In most such places, they point out, there are no relocation plans, and little chance that heat-mitigating technology such as air-conditioning will be installed—suggesting that a disaster of massive proportions is on the way.

Deadly climate change is already here for millions of people while global leaders continue to dicker and delay. This is another reason why the immigration / refugee crisis is still escalating and won’t ever stop.

Countries, governments and regions affected by heat stress have very few actual options. Air-conditioning in this part of the world is a fantasy for millions and will never happen. More likely, we’ll see more mass casualty events.