As predicted, it’s just going to keep getting worse and worse. A ‘Godzilla’ El Nino event is already unfolding. 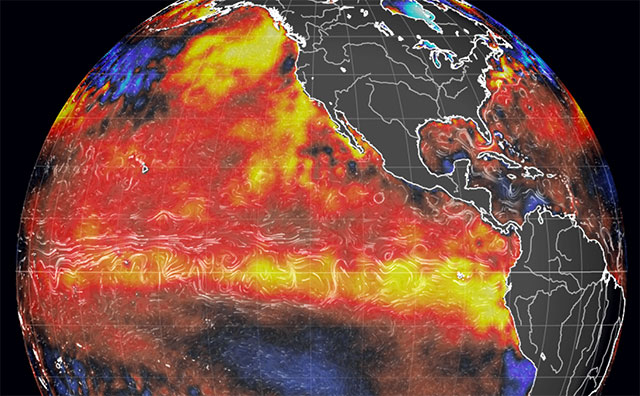 2015 will for certain be the hottest in human history. Which probably means 2016 will be even worse.

Sea life is dying all over the place. Excessive temperatures and lack of food has caused a massive die-off.

I’ve looked into the Fukushima situation and the claims that radioactivity is wiping out sea life on the West coast, but I don’t buy it. The data does not support death by radiation. Whales, sea lions, birds, fish and of course, the incredible starfish mass casualty can all be considered victims of a hot ocean. Moreover, fisherman have been noting a mass migration of sea life into northern waters, catching species that are normally never found thousands of miles from their regular territories.

Climate collapse is going to be pure hell.