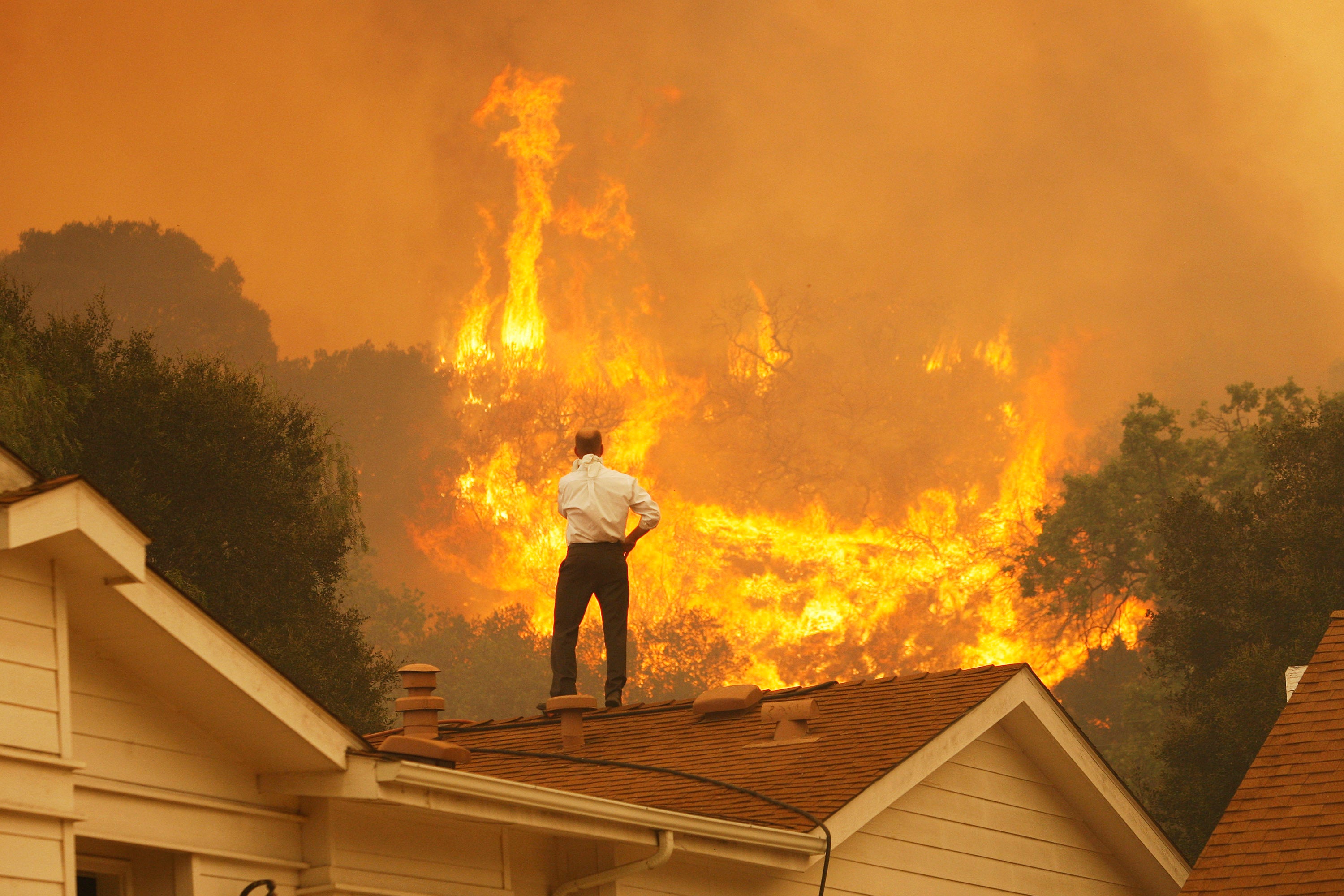 Well, a tiny bit of good news – a global climate emergency has been declared by 14,000 scientists. Only a few decades late, but hey, better late then never.

I’ve been screaming about this for years while being broadly ignored and even ridiculed – by climate scientists. The people that SHOULD have known better but apparently didn’t.

They even got a little bit in there about “root causes” which they think is over-exploitation. Close, but not close enough – it’s called civilization. Predatory capitalism. This civilization. The civilization we built that was specifically designed to over-exploit, over-produce and endlessly produce endless amounts of wastes. There isn’t anybody around that is actually willing to give it up so it goes unmentioned – again.

The researchers, part of a group of more than 14,000 scientists who have signed on to an initiative declaring a worldwide climate emergency, said in an article published in the journal BioScience on Wednesday that governments had consistently failed to address “the overexploitation of the Earth”, which they described as the root cause of the crisis.

Phys.org had this up too – but didn’t even bother telling anyone where the original article was produced, or the fact that these 14,000 scientist are declaring and emergency.

They also called for climate change education to be included in school core curriculums globally in order to raise awareness.

I’ve been slamming their incessant lies and stupid articles pointing out their inherent flaws, contradictions and omissions. I’ve about had it up to here with Phys.org, if you want to read science pablum, go there.

Gee – wonder where those ideas came from. I advocated mandatory education over on Real Climate years ago, along with the pressing need to declare a global climate emergency. I got laughed out of the ‘room’.

What I don’t see mentioned in either article is how they plan on removing any of the existing carbon already released into the environment (air, water, soil). If they failed to mention that – we’ve got a half-baked ’emergency’ declaration, which we probably do anyway because the science community is still failing the world on taking a firm stance with regards to this ‘climate emergency’.

Let’s just be honest, they already tried this in 2019 where 11,000 scientist from 153 countries declared an ’emergency’. Everyone went back to sleep, and business as usual continued. Since then, (only) 2800 more scientist have signed on – but what does that mean? NOT MUCH. What’s wrong with all the THOUSANDS of other scientists? Not paying attention?

Not much and definitely “not yet” should be the real title of this post. Putting your name on a paper, or even authoring more research (collaborative effort) doesn’t change anything. It’s just the precursor, the “message” that is supposed to instigate change – meaningful change, but of course, that has not happened despite decades of opportunity. Not even close, so don’t get too excited, I’m certainly not.

Here’s the source paper for those that will bother to read it: World Scientists’ Warning of a Climate Emergency 2021

It’s short – and woefully incomplete, so yeah, I’m right again. Don’t get too excited. They’re trying, but not hard enough.