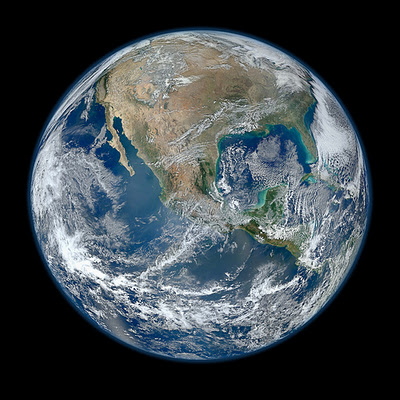 Rainlover sent in this link: ‘Faster Than We Thought’: An Epitaph for Planet Earth

My own views on the future of our grandchildren are even worse. Too many virtually unstoppable positive feedbacks already in motion.

It’s hard to even image what the Earth will look like in 2100.

Be sure to read the article on the ticking time bomb – the sudden 50 Gigaton Methane Release.

They’ve been detecting methane plumes wider then 1 kilometer wide outgassing into the atmosphere.

And it’s speeding up.

I’m not a subscriber to the oft-bandied views that this is a ‘fixable’ problem. It simply doesn’t make any sense on the scale of human lifetimes.

Perhaps in 50 generations or so… but then again, who could believe there will even be 50 more generations?

Our ability to live here is what is at stake, growing enough food, avoiding climate disasters, plague, pestilence, disease, famine and the inevitable resource wars to come.

In the years 2000 – 2012, in just twelve short years, we’ve seen unprecedented environmental disasters, one on top of the other — and they’re accelerating.

From the Heat Is Online:

* Warming is killing off Minnesota’s moose population (May, 2012)

* Climate change will outpace mammals’ race to new habitats (May, 2012)