Looks like we may see a blue ocean event this year (from Arctic News): 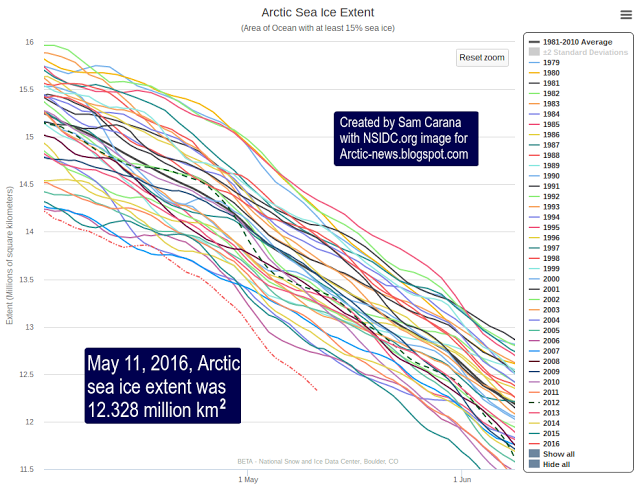 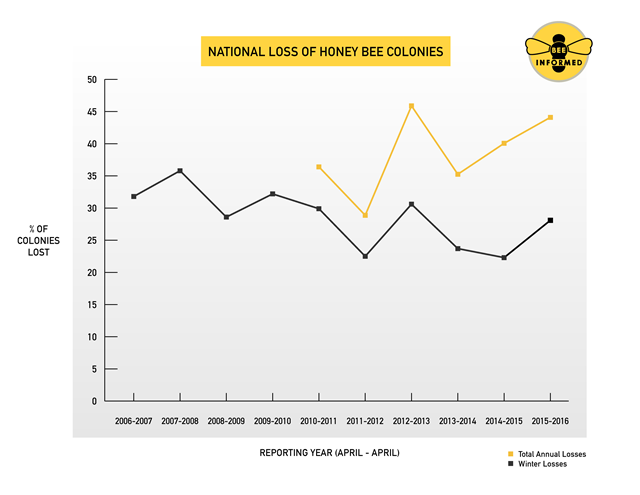 Shaping up to be a devastating year. The loss of Arctic sea ice will be a “first” in human history and will set the Arctic on fire (too hot) and the surrounding ocean, warming up the rest of the planet even faster, accelerating methane hydrates and permafrost melt and raising ocean temperatures even more. The Jet Stream will become even more erratic then it already is, dumping huge storms in different places as the hydrological cycle goes absolutely ape-shit. Increasing atmospheric moisture will go even higher.

This daily (or nearly so) writing of the planetary obituary is depressing. Humans are too careless to bother with the death of the biosphere, even the promise of their own extinction doesn’t seem to raise any eyebrows in any of them. It’s always thought of as “something that happens elsewhere and not here” sort of thing.

Every American is going to become a survivalist, they just don’t believe it until it happens to them. Which of course, it will. Every single human on the planet will go into survival mode soon enough.