These ‘anonymous’ (not, we can easily find out who they are) voters are trying to be persuaded to change their vote on December 19th. This has happened many times before as the article shows, with ‘faithless’ voters switching their vote. But it’s never changed the outcome.

No President is going to be able to satisfy every American. I strongly opposed virtually all of them, finding their specific views, intentions and practices (duplicity) distasteful, and at times, downright murderous. President Whoever It Be will not be getting my support for this reason. Americans are being herded into two camps, the so-called “Right” and the “Left” with different groups forming in the illusionary middle. The Green Party, Libertarian Party, Independent Party and Let’s Everybody Just Party movements have never gained enough support to accomplish much of anything. The so-called “differences” between the Party’s isn’t very big. Any candidate that would truly effect the status-quo is shot down very early on.

The reason is because Corporate America and foreign interest all own the United States government. Our political process and politicians are all bought and paid for. It’s never made any sense that a candidate is forced to spend hundreds of millions of dollars for an office job that pays $400,000. Allegedly, all that money being spent is from donors, but which donors? Turns out, that the top donors that generate the most money for their candidates of choice donate the lions share (no surprise there). And if, like now, their candidate isn’t even in office anymore, they’re going to be mighty, mighty upset… 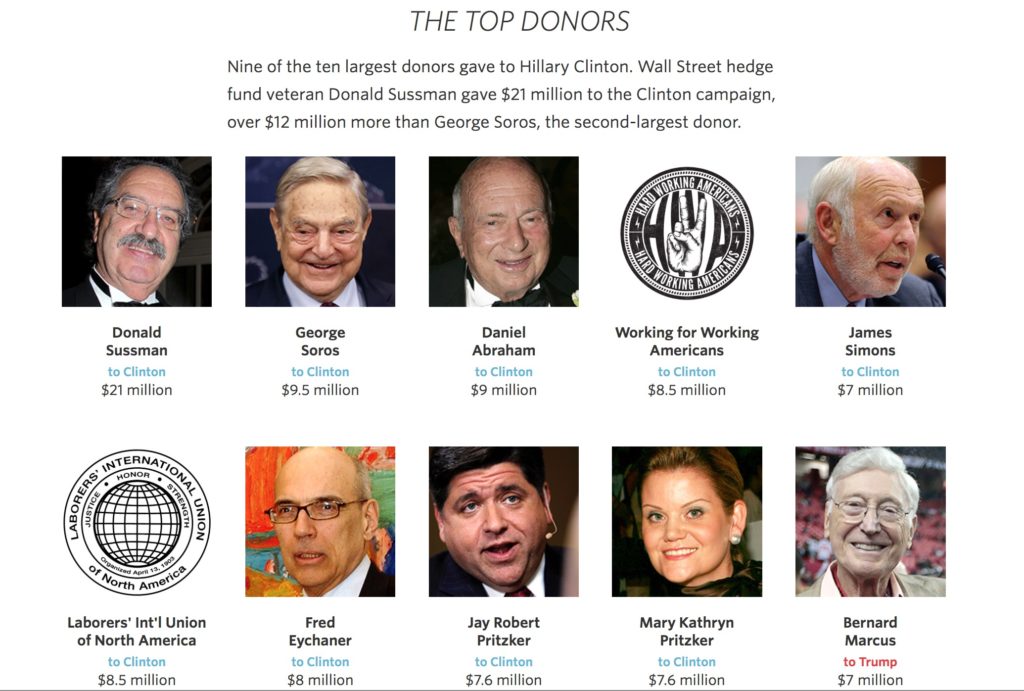 There is also the ‘upset’ within America’s media outlets, picked Clinton and now with egg on their faces, are trying to second-guess, backtrack and undermine the man chosen. Some admit to being wrong, but none have actually seemed to understand the real reasons why they got it so wrong. They are all part of the elitist movement within the country that is demanding on maintaining the status-quo. They told Americans who to vote for, and even manipulated the narrative for months to try and ensure that this happened. 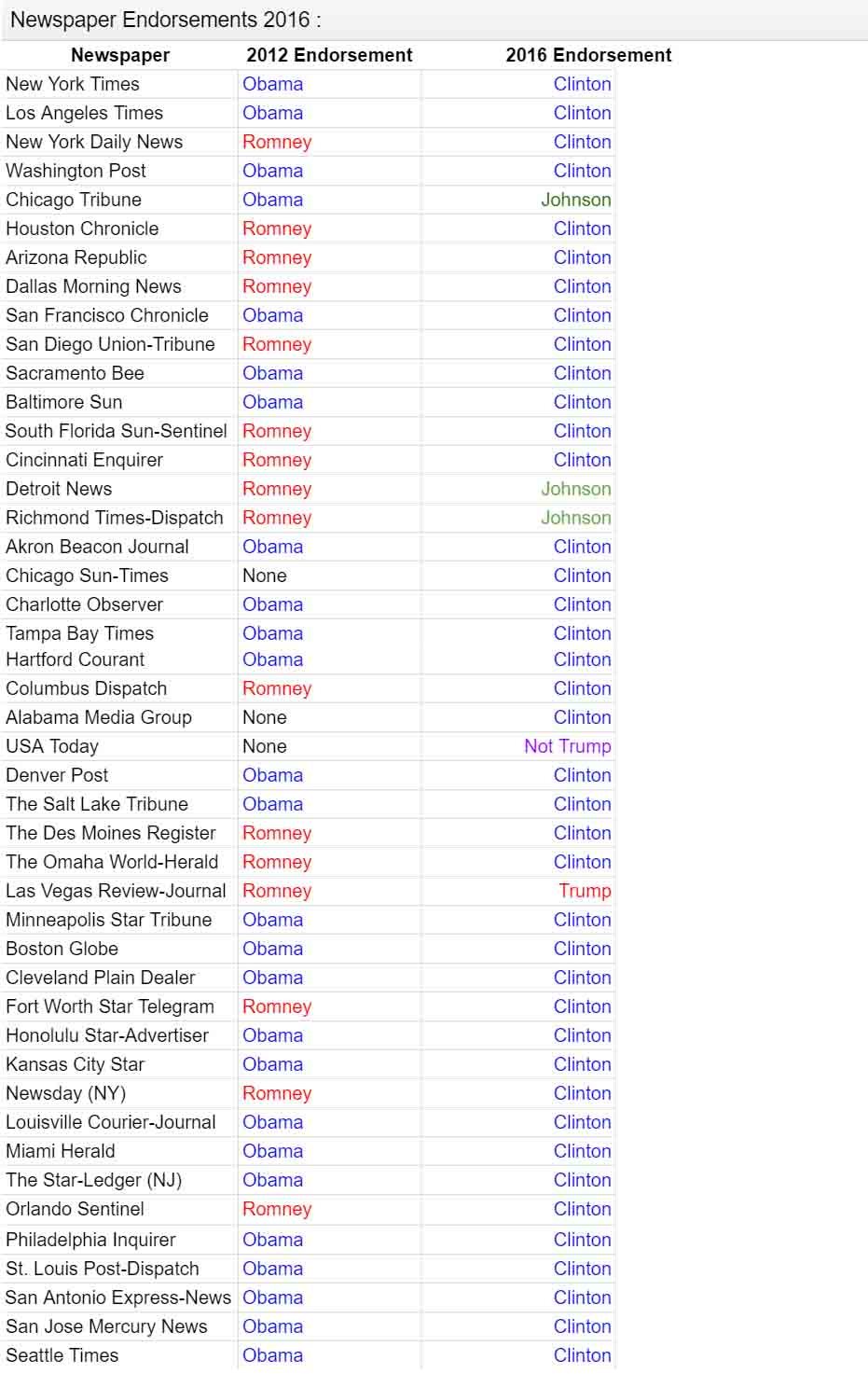 So the protests and the manipulation of public ‘dissent’ begins, but these are not all organic (real), with many of these people being paid $15 – $18 and hour to show up and rage against the (s)Election results (more here).

There is also significant attempts to overthrow the Electoral College vote this December. This has been repeatedly tried in the past, but it never gains traction. It should be noted however (as it always is), had the vote gone to other candidate, reversing the situation, then the Electoral College “would be fine” as it is. Personally, I don’t support this concept, but it is far too late to change it post-election (for this election of course).

America is a mess – but this isn’t anything new. There has been a simmering anger here for years, but for the most part, but it’s never boiled over into anything much. Some broken windows, lots of arrests, property damage, etc., etc., but like all protests of this nature, it’s never been enough to change anything. The political machinery remained firmly in place, ignoring the rising tide of anger.

Which is what I suspect will happen this time to. This makes me an opinion of one among the connedspiracy theorists who are already congratulating themselves on how “right” they are. What they’re failing to admit to – what they always fail to admit to, is how many times they’ve been wrong and on how many points and predictions. I’m not here to make hay over this, the point of this paragraph is to not fall again for their deceptions. They’re a big part of the problem themselves. They’re trying to drum up their own followers to anger. And they’re trying to make money doing it in the process.

I’ve always found this disgusting. The divisions within America are bad enough without profiteering from the dissent. These businesses are hurting (bleeding money) just like the rest of us, but it’s a terrible ploy to be engaging in turning Americans upon Americans. News ‘organizations’ (using the term loosely, because they are really propaganda machines) are whipping up the anger and dissent in a self-congratulatory fever. I’m going to ignore them all, as everyone should.

I have to live here, among these other Americans, but I don’t have to be a part of their rabid imaginations. Nor does anyone else. The protests, despite being partly real / partly scripted, and the fake ‘news’ surrounding them, are creating even deeper divisions and divides within the country. None of these people appear to me to have any common sense. Those involved are being manipulated and they don’t even realize it. The same can be said for those doing the manipulation. I suggest everyone stay home and let the process play itself out.