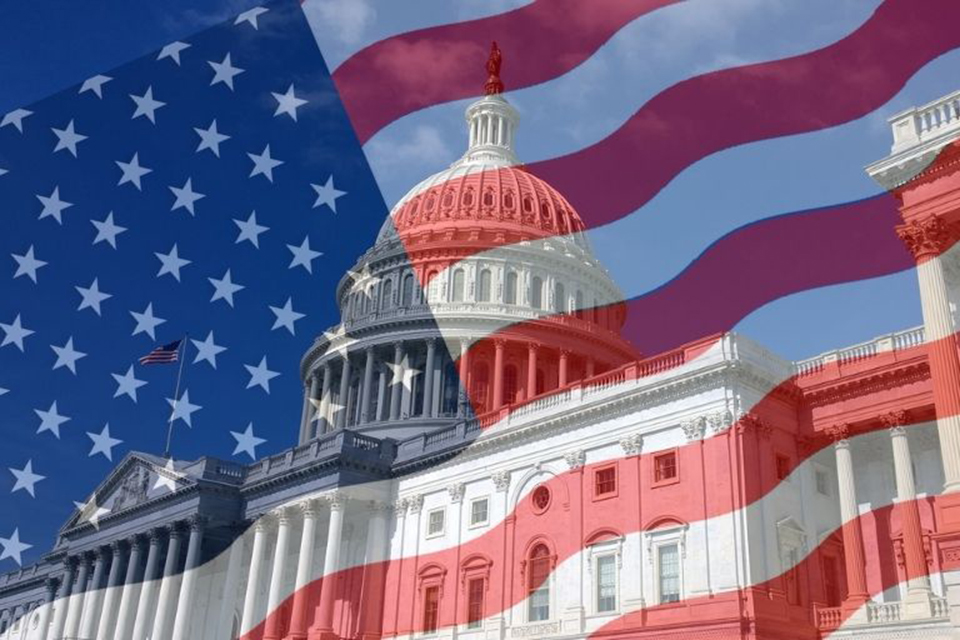 The link above is probably all anyone would need to read to identify who is trying to commit election fraud. And if you’re too lazy to read – it is the Republican party.

But this one is good too: The Latest Fact Checks curated by Media Bias Fact Check 11/06/2020 – Election Conspiracies Edition

In other words, all the fraud claims are total bullshit. No surprise there.

I’ve been watching the “tabulation” results with interest. There are numerous connedspiracies, fabrications and ridiculous lies being posted online in the StupidVerse, but that was definitely to be expected, it’s what these morons always do, especially when they’re trying to win (or cheat as they often do). I’ve ignored these idiots as you should also, but the information bubble these morons live in is something to be aware of. They’re not only poor losers, they’re unable to stick to the facts.

Here are some more news stories surround the election:

Not Real News – Associated Press article, worth reading to show the lies being spread about ballots and their supposed “manipulation”.

USPS fails to ensure all ballots are delivered on time

Trump pretends he won the election without counting all votes

Massive surge in hospitalizations during election

The nightmare is here

How Trump could attempt a coup

Republican leader of Pennsylvania’s state senate slaps down demand from Don Jr. to IGNORE voters and appoint their own pro-Trump electors to the Electoral College

I have ZERO illusions that things will change much with the extremely likely win going to Joe Biden. Our democracy has been broken for a long, long time and the illusion that we are going to somehow, magically “change” for the better with a new political leader is simply wrong. Either we will return to business-as-usual (very likely), or things will continue to get worse (also very likely).

Chris Hedges has penned a summary that fits this perfectly: American Requiem

State power, also known as corporate control, will remain firmly in charge of the lives of billions of people. Under Trump, excessive abuses and rampant planetary destruction rapidly increased, but it’s not going to change under Biden either. We might see a slow return to some of the protective laws that actually were put in place to help us all, but don’t get your hopes up too soon.

The destruction of planet Earth, and the living world which sustains the web of life, including us, will continue as before. Neither Biden nor Harris will admit to the fundamental changes that will  continue to be ignored. In effect, we will have – once again – changed one absolutely horrifying “leader” for a slightly more palatable leader that will act to ensure the status-quo remains secure.

This is what happens in EVERY election, so this isn’t unexpected. The illusion of “choice” is just that, phony, deceptive and misleading. We’re NOT going to get out of this mess that we have created. We’re irrevocably stuck with it and all that this means.

Yeah, I am still pessimistic about our chances at survival for our species, precisely because of all these ridiculous distractions that we engage in and how they never address the fundamental issues facing us all. The rearrangement of the deck chairs “may” be a modest reason for some hope, but let’s just be honest here – it’s still the same deck, and they’re still the same chairs. Nothing is really going to change that will FINALLY get to the roots of the problems we’re facing. Those are conversations that aren’t being allowed.

One thought on “Election Aftermath”