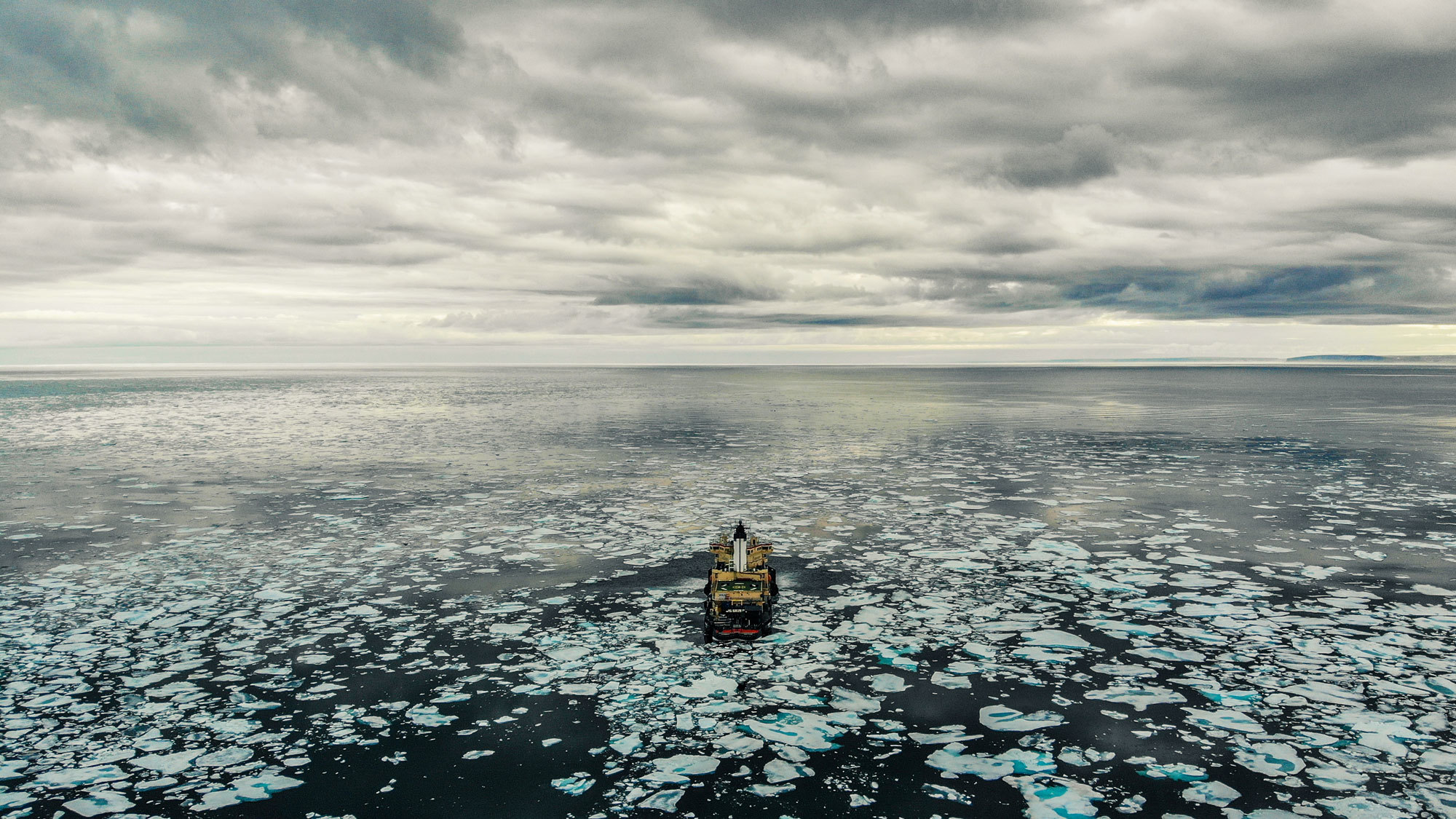 This is about Native Alaskans, but in reality, it is about us all:

It’s obvious from the comments that most people don’t understand (at all) what this means for human survival on the entire planet.

It means extinction. Already well-covered on this blog and elsewhere. When the ice is gone, the planet will rapidly heat up, wiping out food crops, causing massive droughts and major storms as the energy imbalance effects the Jet Stream in wild ways inexorably destroying ‘civilization’, increasing wet-bulb temperatures in many latitudes beyond human survivability.

Sea level rise will inundate the world’s ports, eventually ending global trade and shipping. Massive migration culminating in billions will ensue, everyone jockeying for someplace to escape deadly conditions. Food will become scarce, resources will be hoarded and death will be at your door as fighting breaks out every where. This will be an every day event. This is your future.

Meanwhile, the world’s government and corporations dicker around and pretend they’re going to replace all this melted ice somehow. They are lying to you, to us, to everyone as they waste precious time pretending they’re going to handle this. We know they are lying because there are not enough resources, not enough effort, not enough change, not enough demand to get the job done. We don’t even have the will to do it. Profits must come first (as always). So they will lie, lie and lie until there are millions dead, and then of course, it will be much too late anyway.

This is an extinction level event unfolding right now.

“In other words, a society does not ever die ‘from natural causes’, but always dies from suicide or murder — and nearly always from the former, as this chapter has shown.”

(A Study of History, by Arnold J. Toynbee). There is no cure for the final symptom of that group dementia, there is only prevention by way of avoiding it altogether in the first place.