75,000 cattle wiped out in South Dakota snowstorm…. nothing to see here… go back to sleep.

Some selected pics from Lonewolf: 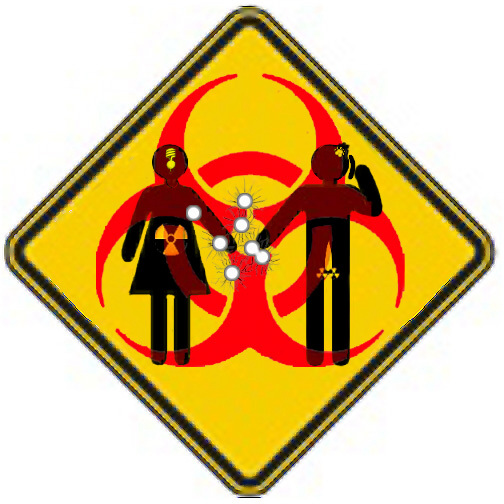 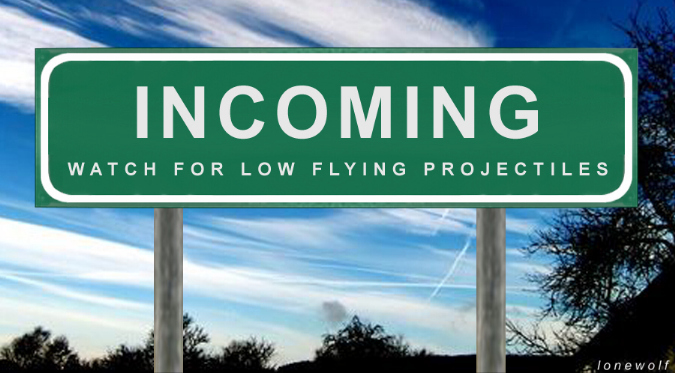 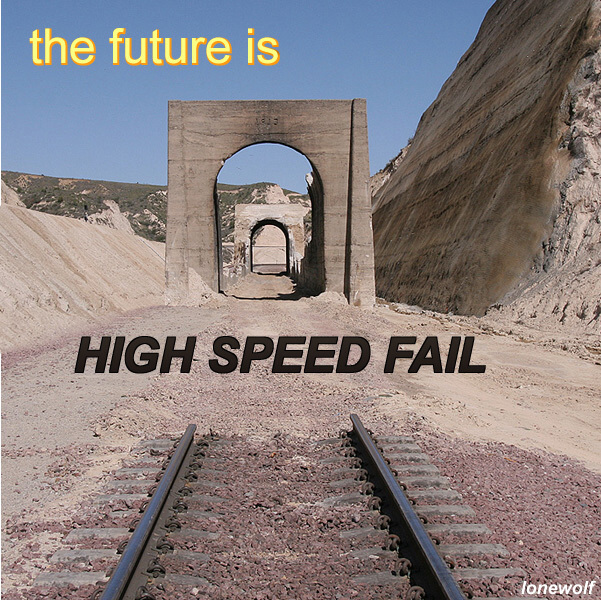 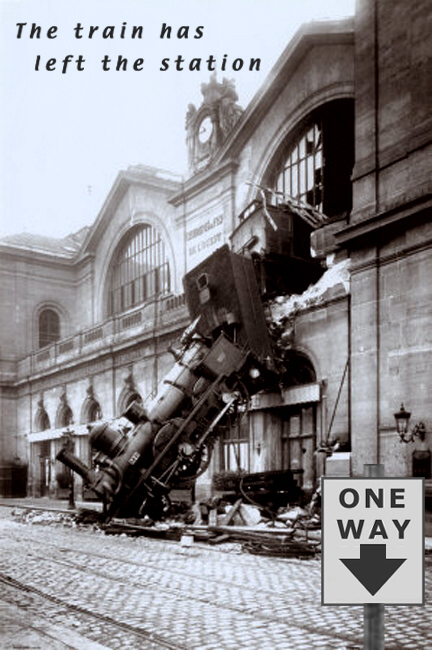 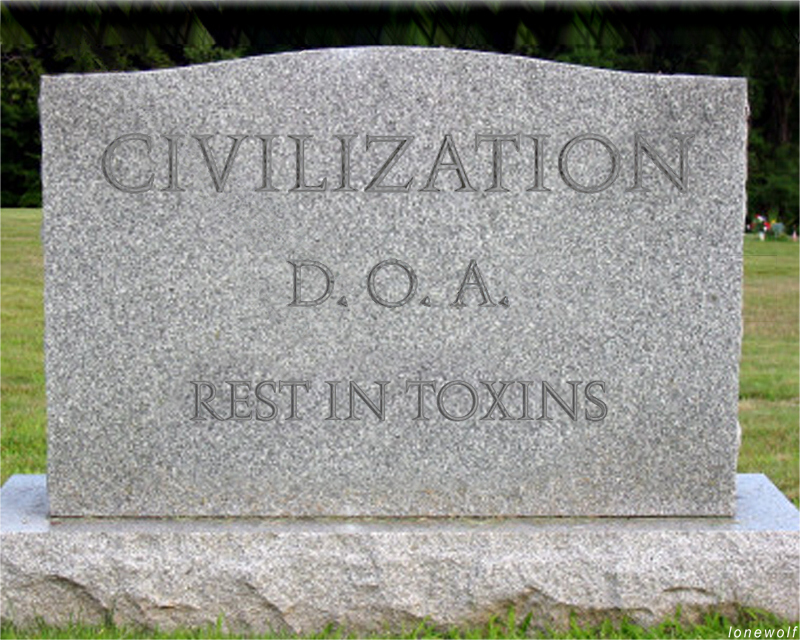 About the government shutdown… I hope these bastards KEEP IT SHUTDOWN indefinitely.  Show the people just how little we “need” these people.

Regarding Obamacare… probably the WORST IDEA ever passed into “law’.  It’s going to GUT the country. And destroy every single last vestige of the illusionary “freedom” Americants still think they have.  Good luck with THAT.

A comment about the Internet bravado I’ve seen and all you “Oath Keepers” to the “Constitution”.  Where the FUCK were you during the maim and SLAUGHTER of the Constitution during the damnable Bush years?  NOW you’re UPSET?

And you’re going to do WHAT EXACTLY?

I’ll BELIEVE IT WHEN I SEE IT. Frankly, I don’t believe a word of it. Beer guzzling bravado doesn’t mean jack shit.  Most of you fools can’t even shoot straight because your trigger finger is permanently curled from jacking off.

There is a LOT more to life and living then the Constitution – which if you do any real RESEARCH, permitted exactly the ambiguous ‘interpretations’ by the Supreme Court we have today. In other words – we could do BETTER (and should).

But I remind everyone – there is A LOT MORE to life and living then what we’re being handed (force fed) by the media – including the co-opted / coerced and IGNORANT alternative media. The GAMES politicians play are designed to ensnare the gullible.

Ok, back to your usual programming…

Scientist have FINALLY figured out that the LOCAL weather isn’t going to be the same or even stable anymore… Unbelievable.  “Shock Outlook for Local Weather” doesn’t tell any astute observer anything we didn’t already know ten years ago, but apparently it’s “news” to a group of scientists.

Dr Mora admitted: “The results shocked us. Regardless of the scenario, changes will be coming soon. Within my generation, whatever climate we were used to will be a thing of the past.”

I’m sometimes dumbfounded at the LACK of common sense I see, even among the edjumacated….

Well DUH!!! The changes already being experienced are pretty catastrophic.  China just got 28″ of rain… Ya’ think that’s enough to gather some ATTENTION?

Here is a SUGGESTION to all climate watchers / observers / scientists out there.  UP your PROJECTIONS and TIMEFRAMES by 40% – 50% and you’ll finally be a LOT CLOSER TO ACCURATE then you’ve been so far.

Isn’t this EXACTLY what is occurring?  So why all the hoopla over the DATED IPCC Report, which is missing critical feedbacks? It’s as if the world just put on a pair of blinders and declared “if it ain’t in the Report, it ain’t happening!“.

It’s all about FOOD. Nothing like killing 75,000 cattle in an overnight snowstorm… Think BIG.  REAL BIG.  Like 3 BILLION+ PEOPLE STARVING TO DEATH. And THAT’S just the first ten years…

It’s COLLAPSE TIME PEOPLE.  Get your tickets now.  EVERYBODY GETS A FRONT ROW SEAT.

The Paleocene–Eocene thermal maximum (PETM) and associated carbon pulse “are often touted as the best geologic analog for the current” manmade rise in CO2 levels, as a new study notes.

The Proceedings of the National Academy of Sciences paper, “Evidence for a rapid release of carbon at the Paleocene–Eocene thermal maximum,” concludes that sediment data indicates the carbon was released in the geologic blink of an eye. As the news release explains, Rutgers geologists Morgan Schaller and James Wright argue that:

… following a doubling in carbon dioxide levels, the surface of the ocean turned acidic over a period of weeks or months and global temperatures rose by 5 degrees centigrade — all in the space of about 13 years. Scientists previously thought this process happened over 10,000 years.

“We’ve shown unequivocally what happens when CO2 increases dramatically — as it is now, and as it did 55 million years ago,” Wright said. “The oceans become acidic and the world warms up dramatically.

The PETM’s climate would be quite inhospitable to human civilization (see “The Garden of Eden had a 40-foot, 1-ton snake plus 90 °F average temperatures”). A 2009 Nature article concluded:

If our Palaeocene estimates are correct, tropical temperatures at the slightly younger (55.8 Myr ago) Palaeocene–Eocene thermal maximum (PETM) could have reached 38–40 °C, resulting in widespread equatorial heat-death as recent models and other proxy data have predicted.

A 2006 Nature analysis of deep marine sediments beneath the Arctic found Arctic temperatures during the PETM almost beyond imagination — above 23 °C (74 °F) — temperatures more than 18 °F warmer than current climate models had predicted (see “A methane feedback from the past strikes again”). The three dozen authors of the 2006 paper concluded that existing climate models aree missing crucial feedbacks that can significantly amplify polar warming.

This is a very good, must see video. Show this to everyone.

We’re already WELL on our way to the 6th great extinction.  It’s unclear to me why the authors did not acknowledge this. Current species extinction rate is 10,000 times the normal. Other than that, great video.